The seat belt, which has a lifesaving role in fatal traffic accidents, has saved countless people from serious injury and death since its invention in 1885. Various features have been added to the cars before, in order to use this vehicle, which is unfortunately neglected by many drivers. One of these was the audible warning, which was activated when the seat belt was not fastened. An automotive company has made the use of seat belts mandatory with a new feature.

The US automotive company General Motors, which hosts many familiar brands such as Chevrolet, Cadillac and Hummer, is preparing to launch a security system called ‘Buckle to Drive’. The feature that will be offered as standard in many models of the company for up to 2 years, will prevent the vehicle from exiting parking mode without wearing a seat belt.

It will not be possible to advance 1 meter without wearing a seat belt. 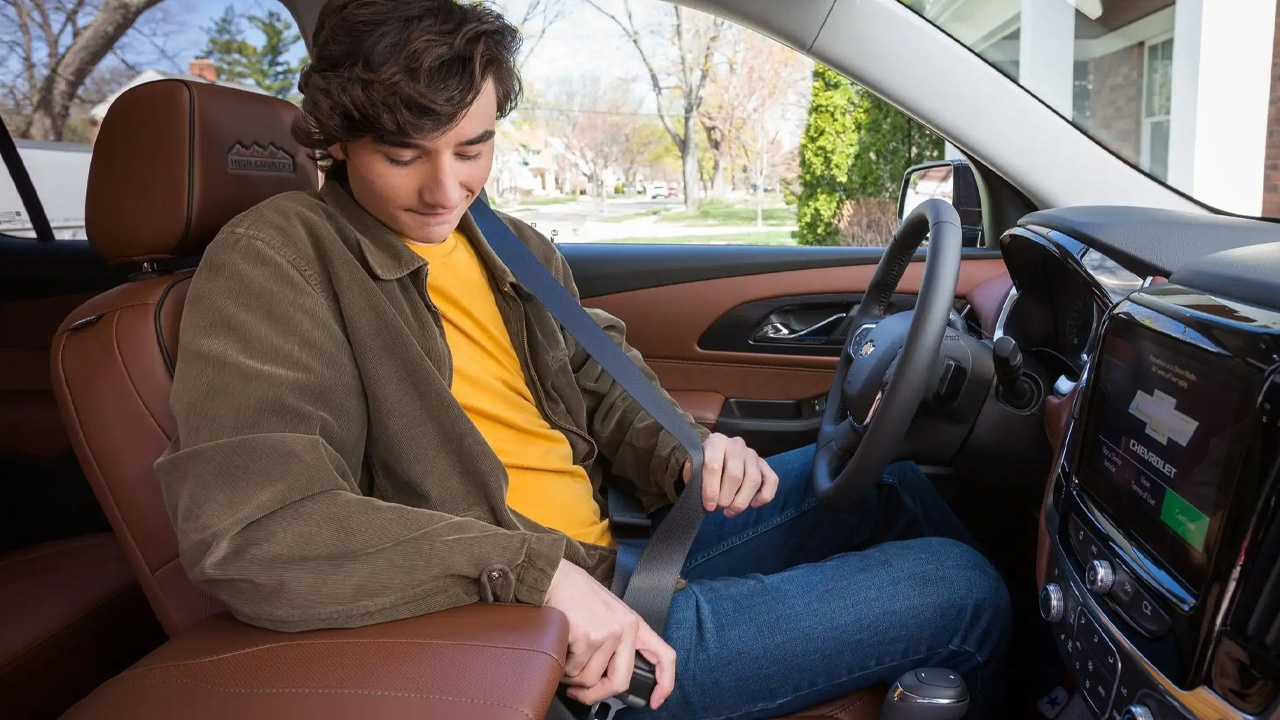 General Motors aims to reduce traffic safety negligence with its new ‘Buckle to Drive’ feature. According to the company’s official statement, the safety system that will ensure the fully integrated operation of the seat belt and gear will be implemented if the driver does not wear the belt. will make it impossible for the vehicle to exit parking mode.

GM had previously offered this feature to drivers within a technology called ‘Teen Driver Mode’. The feature, which will now be called ‘Buckle to Drive’ on its own, is used as standard in many Chevrolet models such as Colorado, Traverse, Malibu, Canyon, Equinox and Blazer. ‘Buckle to Drive’, which will come to models such as Traverse, Tahoe, Suburban, GMC Sierra, Yukon and Hummer next year, will provide much tighter use from 2023. To start driving not only the driver but also passengers will have to wear seat belts.