General Mobile, one of the most preferred smartphone brands in the world, launched in 2013 with the launch of the General Mobile Discovery series, introduced the new price-performance smartphone GM 8 Android One to consumers. 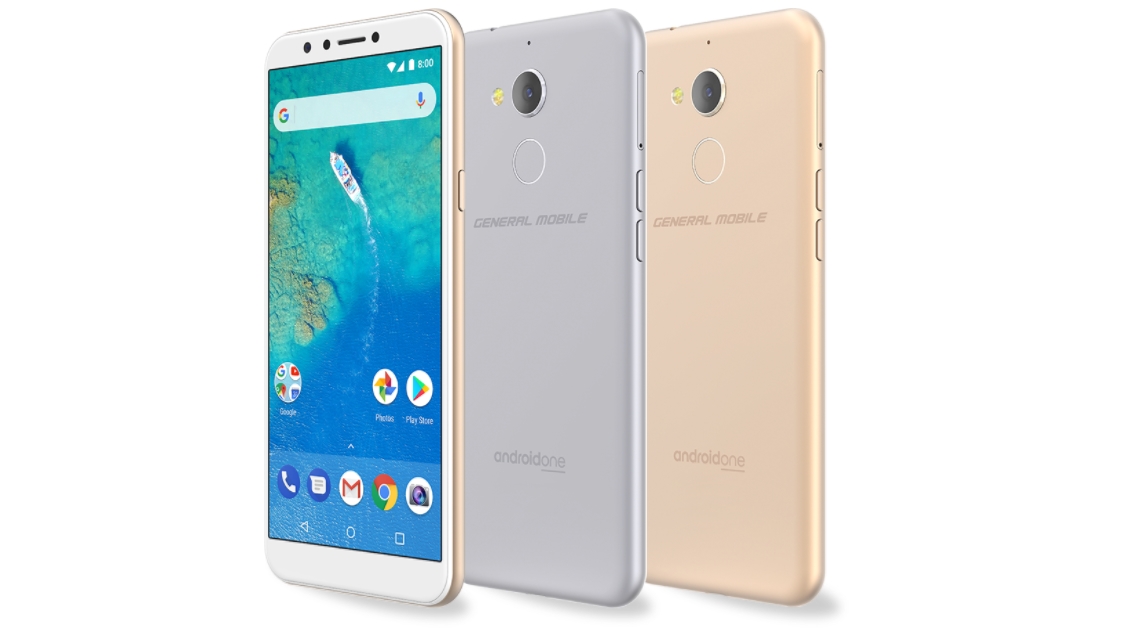 Included in Google’s Android One project, GM 8 Android One lets you get Android updates the fastest for 18 months. And because the device is part of the Android One platform, users are able to store unlimited photos at high quality in the Google Photos app.

The device, which has a flash-enabled camcorder with 13MP resolution, both in the front and at the back, offers a photo experience well above the user level. GM 8 Android One is also ahead of its competitors at this point, as it can bokeh effect with both front and back camera. 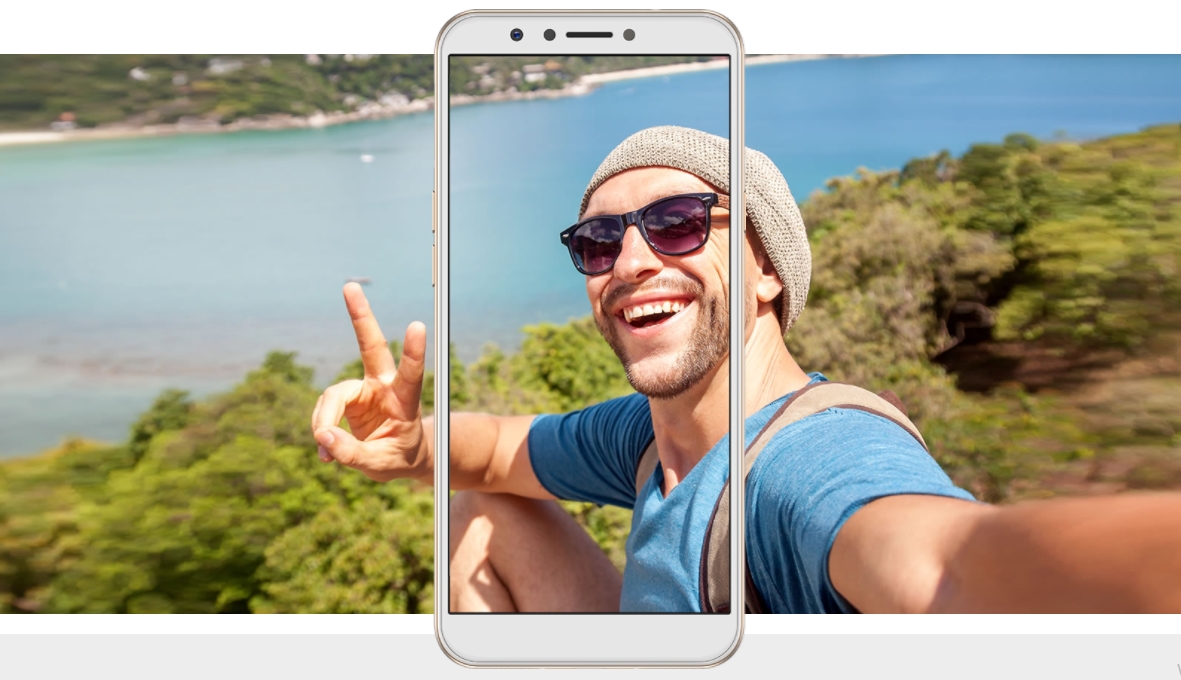 The GM 8 Android One, which proves itself with its design and equipment, is extremely modest with its price. The device has a storage capacity of 32GB with 3GB of RAM, with a price tag of only 239 dollars, while the version with 4GB of RAM and 64GB of storage meets consumers of 400 dollars.