What is the Ganzflicker test? 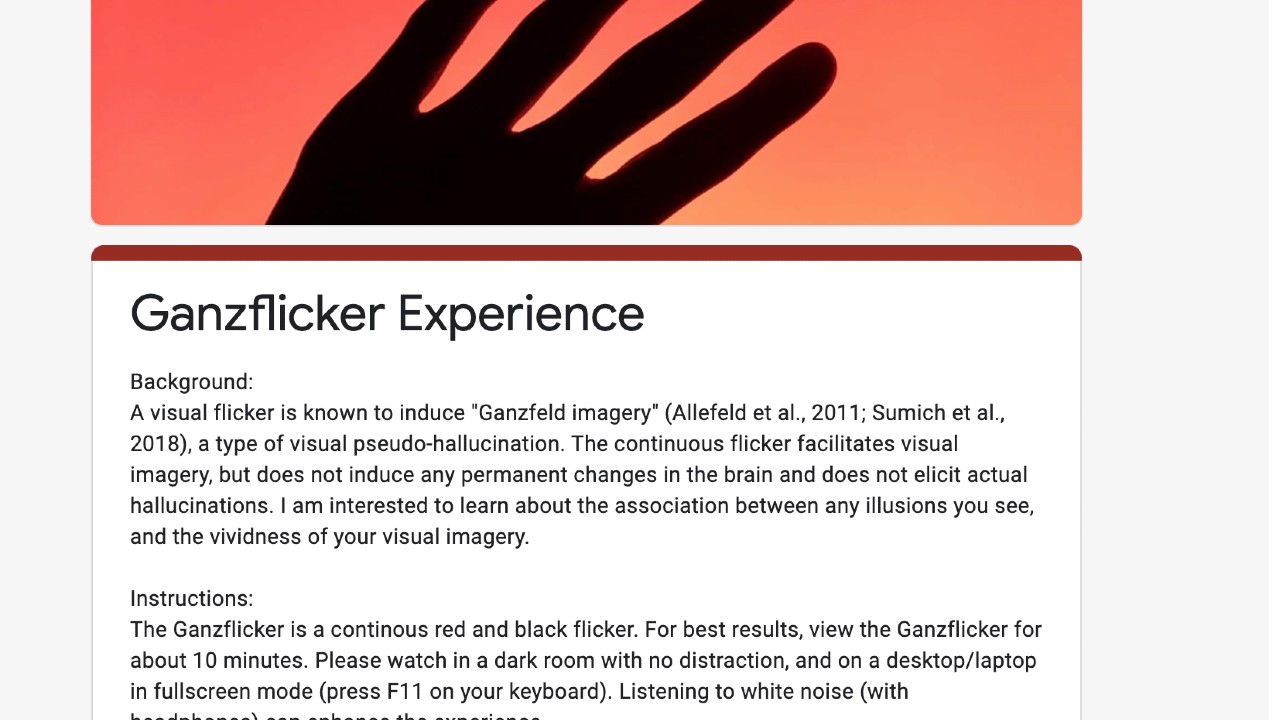 Before moving on to the subject, let’s talk a little bit about the Ganzlicker test. The Ganzlicker test, which you can find on the internet andjust take 10 minutes is a required test. In this test, only red and black light flashes non-stop, creating “pseudo hallucinations” in your brain. If you want to enter the Ganzflicker testhere you can click butIf you have a history of epilepsy, you should definitely not take this test. is required. At the same time, the researchers recommend that people who take the test and become unwell after a short time should stop the test immediately.

Ganzlicker’s aim was to create anomalies in the human brain with laser and constantly flashing colors. “pseudo hallucinations”

to create . According to the statement, for these so-called hallucinations to occur, you need to be in a completely dark room and perform the test in full screen mode.

Ganzflicker is seen as an amic projection of dreams 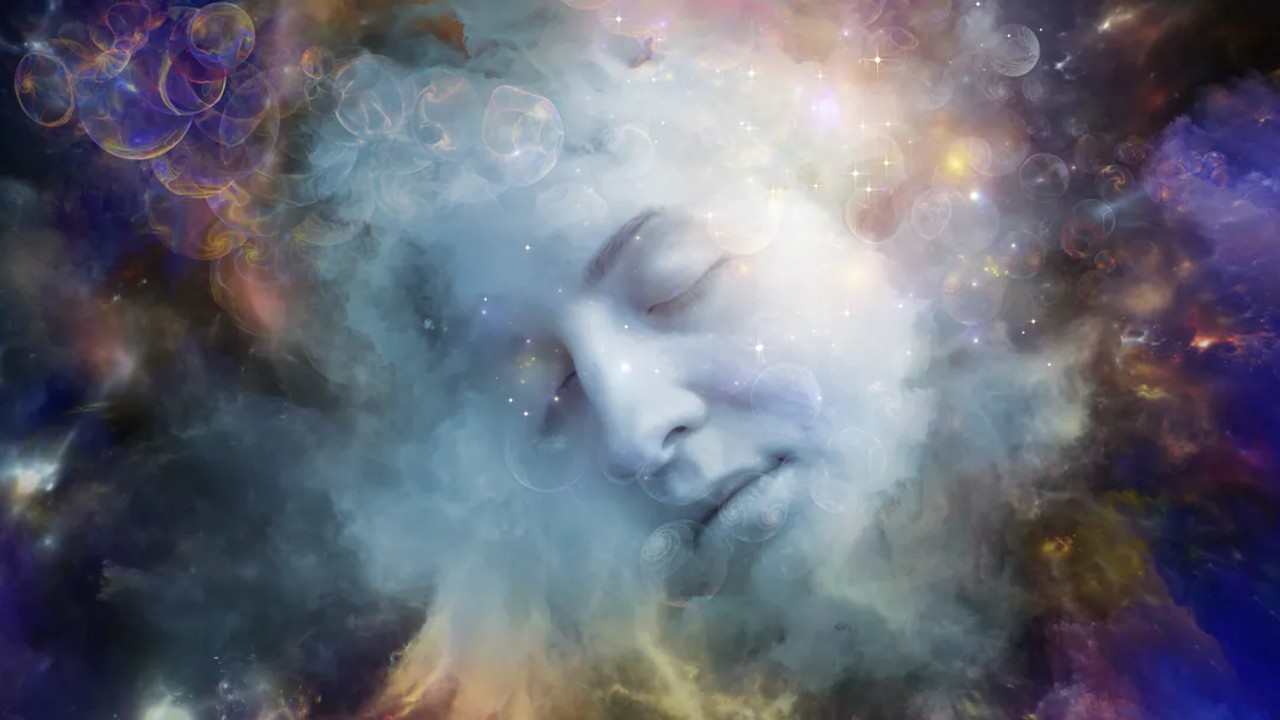 Thanks to , it completes your field of view by filling in the blanks.

The Ganzflicker test is a test to reveal how each human brain fills in the blanks. The experiences of people taking the test differ from each other, soa that each visual cortex has different functioning reveals. For example, half of people with aphantasia, which is seen as an inability to produce mental images, can’t see anything on the Ganzflicker test either. Some people who do not have this diseasewhile seeing old stone castles, some claim that the screen they are looking at has expanded.

Some comments from candidates who took the Ganzflicker test are as follows; “I felt like I could pass through the screen and go somewhere else. ““I saw old stone buildings, it was just like a castle and I was flying over it.” As you can see, this test is in every person’s brain.to different illusions is causing.

How can our brain create different hallucinations? 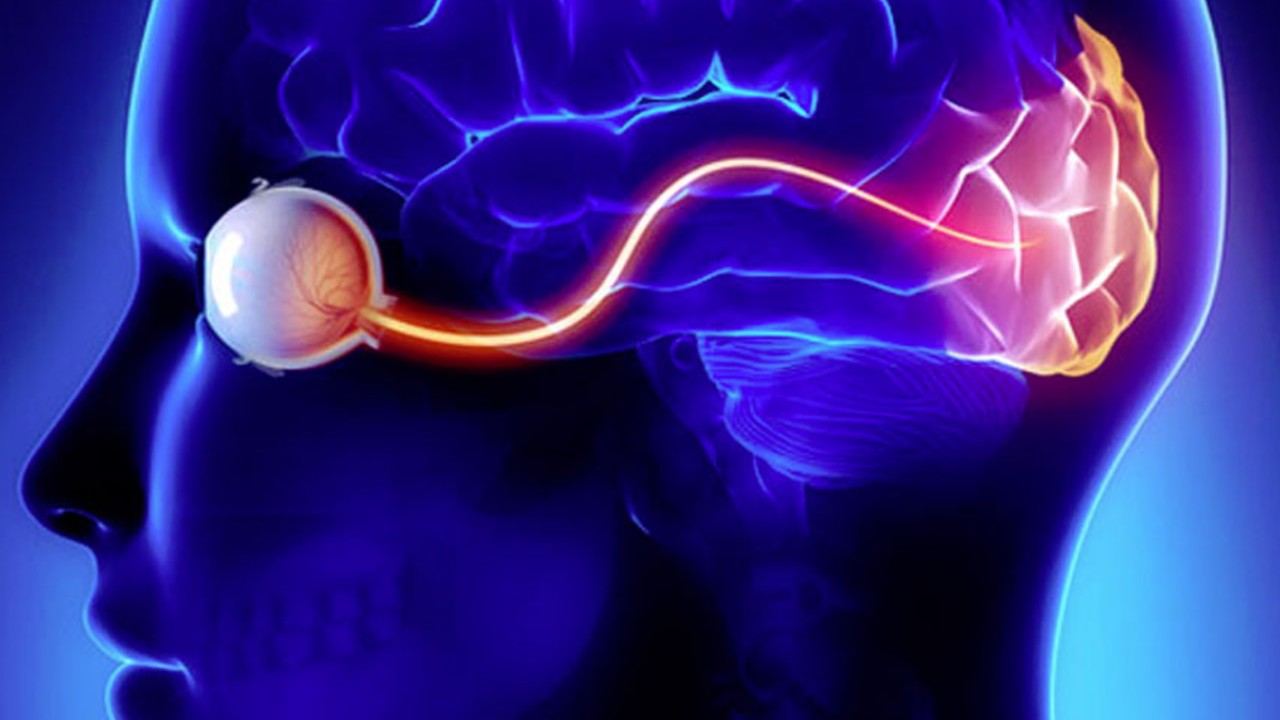 There are regions in our brain that interact with each other, including sensory (low frequency) and cognitive (high frequency). While the sensory regions make more subjective interpretations, the cognitive regions perceive things that are universally accepted and proven true. For example, to say horizontal to a horizontal line,from the cognitive processdetecting whether a person is making an angry or mudollar facial expression while passingthrough sensory frequencies is occurring. For the visual formed in our brain, we can sometimes get help from cognitive and sometimes sensory regions at the same time. In other words, the completion of the picture arises from the joint work of both regions.

How you hallucinate at the end of the Ganzflicker test, sensory and cognitive areas directly linked to how much you use