The first week of January 2022 seems to be busier than expected for the smartphone industry. We knew that Realme, Vivo and Xiaomi would hold launch events on the 4th, 5th and 6th days of January, respectively, to promote their new smartphones. Now, Lenovo has announced that it will introduce its new gaming smartphone on the first day of 2022. 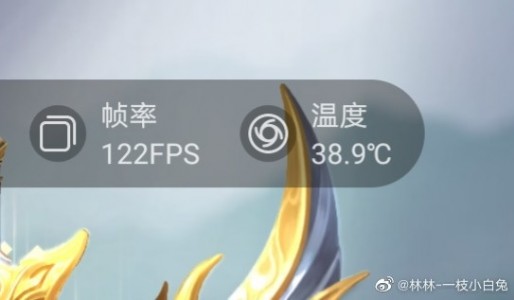 In addition, the smartphone will come with a dual-fan air-cooled system for continuous performance. Lenovo did not share the details of this cooling system. However, a company employee shared a screenshot on Weibo and stated that the Legion Y90 can play games at 120 FPS and will remain relatively cool even after a 20-30 minute gameplay sequence.

Considering that there is about a week left until the launch date, it seems highly likely that we will hear more about the Lenovo Legion Y90 in the coming days.