As you know, in the previous Galaxy Watch model, Samsung included 8 GB of storage. In the reports shared today, it is said that the South Korean company can increase this storage from 8 GB to 16 GB, so that users can install more applications on the smart saadollarseries.

If you remember, Samsung said that when it announced the new One UI version based on Wear OS, we could see all smartphone applications on our smart watch. If we look at the report shared today, we can say that it is quite natural for the company to actually sign such an upgrade. 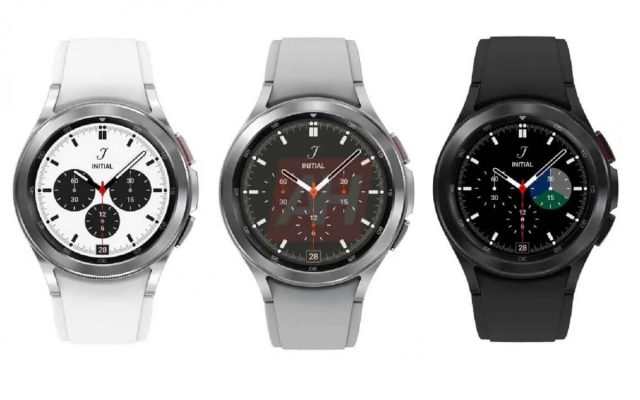 Along with the reports published in the past weeks, the prices of the Galaxy Watch 4 series were leaked. It was stated that the 40 mm version of the Watch 4, which is expected to be powered by the Exynos W920 chipset, can be offered for sale between 350 and 370 Euros, and the 44 mm version between 380 and 400 Euros.