In addition to providing information on displays, Ross Young, CEO of Display Supply Chain Consultants, estimates that the mass production phase of the Galaxy S22 will begin in the first week of December. It may be wondered how a display analyst obtains such information leaving the display supply chain, but the fact that he is in the same industry and that the production of smartphone screens is also a part of the production process of smartphones can be said as the main factors in the emergence of current details. 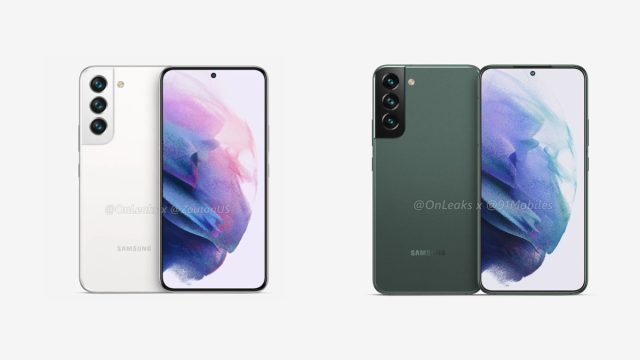 According to the latest reports, it should be noted that Samsung plans to start Galaxy S22 pre-orders from February 7th. The company will hold an official launch a few days after this date.