Cloud-based gaming services, while the series continues to evolve, there are many different platforms available such as Microsoft xCloud, Google Stadia and NVIDIA GeForce Now. On the other hand, some manufacturers are starting to include cloud-based gaming services in their new generation televisions. Alienware, on the other hand, has a slightly different plan: Stream four games simultaneously from a powerful computer in your home.

The main idea of ​​the concept is to stream games regardless of smart TV, tablet, laptop or desktop device in situations where multiple players live in a house. In all of these, instead of occupying internet bandwidth, it is possible to play games over Wi-Fi on a server at home. 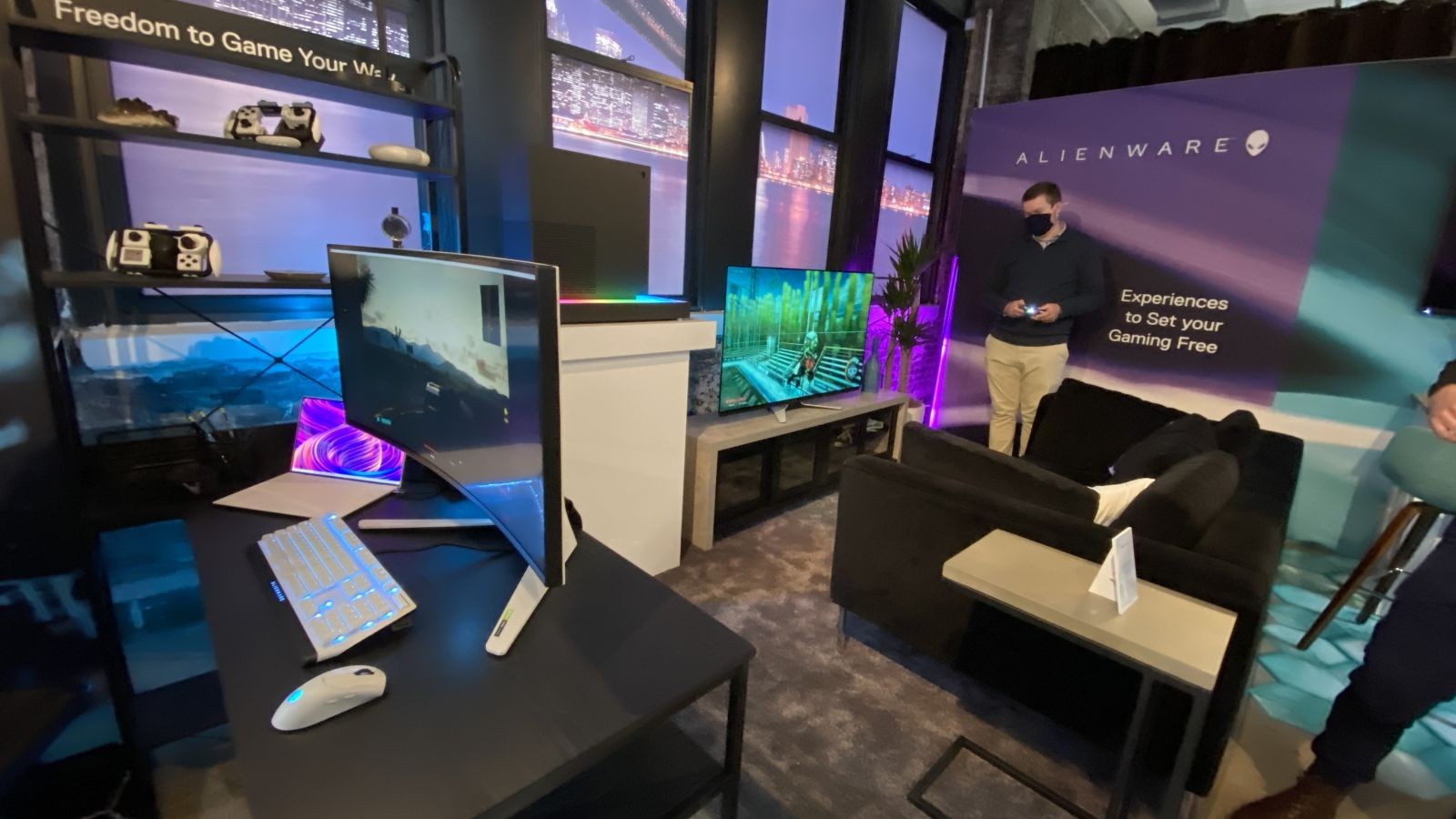 Judging by Alienware’s demo, the system looks like a large computer case and it’s unclear what the final product will look like. A company representative opened Cyberpunk 2077 and the game was run on a PC with a smart TV, laptop and monitor.

A short time later, the Rocket League game was opened. Later, two separate games were moved to the same television and they played the two games side by side on the split screen. The company says it reaches four simultaneous game streams in the lab. In particular, no information was given about resolution, frames per second, or other details. 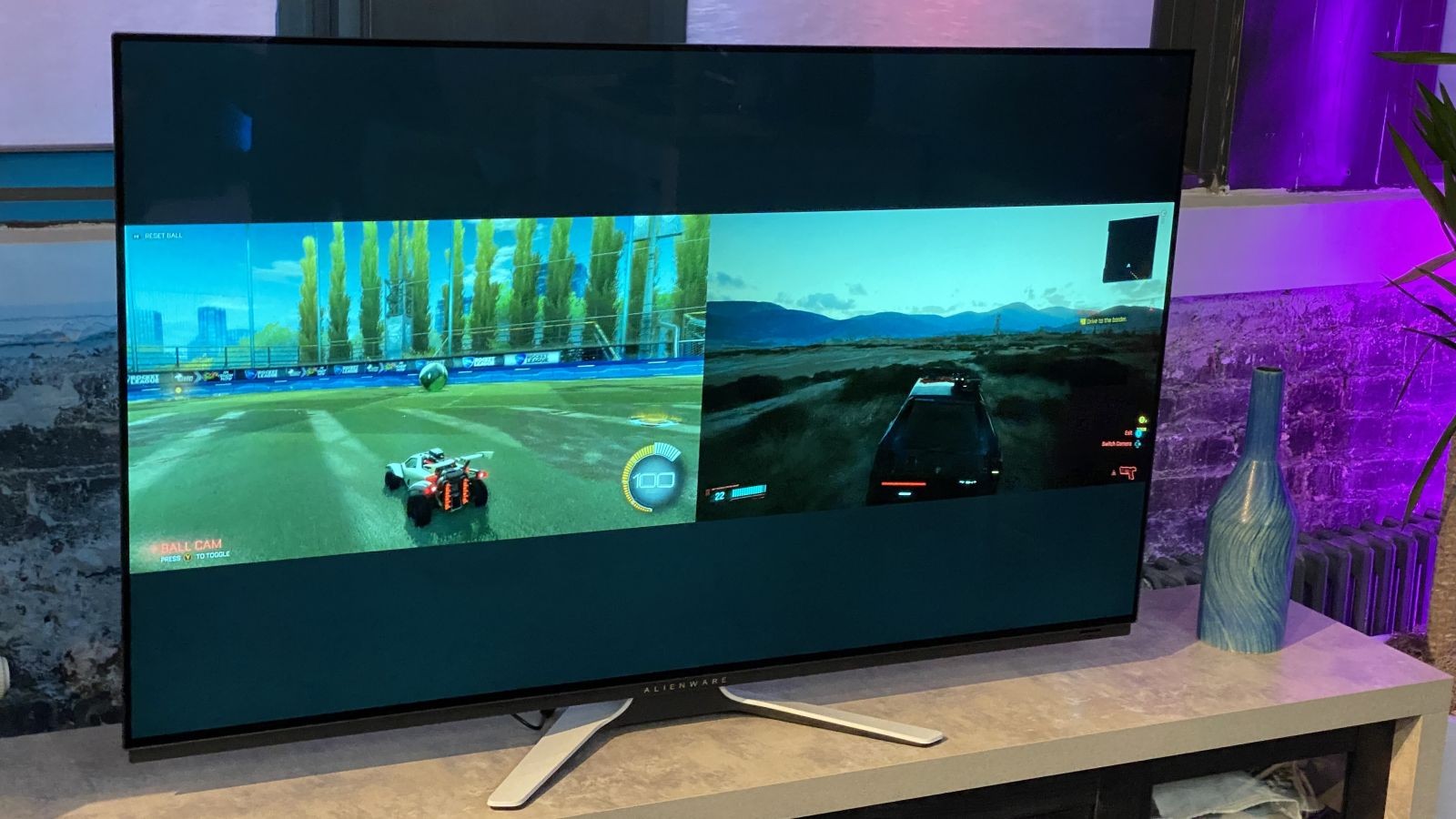 Alienware also did not say what components were used in the concept design. Finally, let’s point out that there is an app in the demo that lets you choose from a library of games, but it’s unclear whether these are tied to PC clients like Steam and the Epic Game Store.