According to the words of a mod maker, Xbox Series X or S owners who need additional storage can use their spare SSDs on these consoles. A user posting on the Chinese video sharing site Bilibili discovered that it is potentially possible to use any high-speed SSD in the Xbox Series X and S, using an adapter to convert the drive’s storage interface.

The mod maker learned that the Xbox Series S uses two PCIe 4.0 ports to use its NVMe SSD and external expansion, and most importantly, the console’s external expansion card also uses the CFExpress protocol, which uses an NVMe interface. 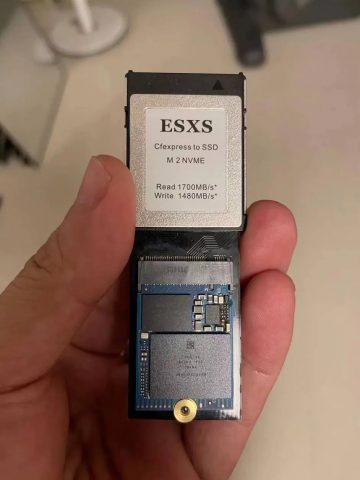 As you know, only an external SSD specially produced by Seagate can be used on Xbox consoles. The mod maker speculated that any compatible PCIe 4.0 SSD could be converted to CFExpress. So the Xbox hardware detects even different SSDs as Seagate drives.

PCIe-4 along with a cheaper standard CH SN530 M. 2 2230 SSD in this direction. 0-CFExpress adapter was used. There were no issues as the Xbox Series S recognized the drive as a “storage expansion card”. 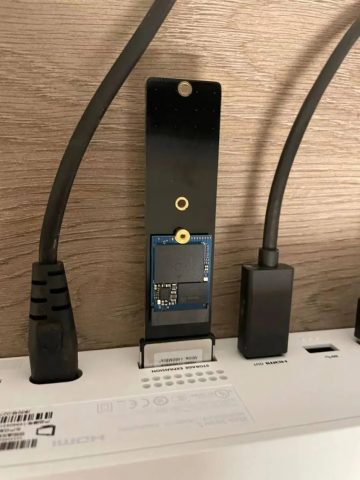 The developer underlines that the workaround has only been tested with the CH SN530 M. 2 2230 SSD, which is used as internal storage on new Xboxes. In addition, another person tried the same path using the CFexpress Type B PCIe 3.0 card used for cameras and wrote that it was not identified as compatible. So this issue is open-ended and nothing is clear yet.

Sony is preparing to activate the expansion slot on the PlayStation 5 for everyone. Microsoft, on the other hand, may release a software update soon to close this deficiency in its consoles, and this vulnerability may not be needed.