Fortnite Season 11 will start with one of the biggest updates in the history of the game, rumored to be. According to some photos and allegations, major changes are planned especially for the map in the new season.

One of the most popular games in the world, Fortnite’s last season, will allegedly be the scene of major changes. One of the biggest changes will be on the map of the game and the map will be completely redesigned for the new season.

Since its release two years ago, every new Fortnite season has come with increasing changes, such as new frozen areas and desert areas, but an installation screen shows that the entire map will be redrawn for Season 11 to give Fortnite a whole new look.

New regions will be added to the map: 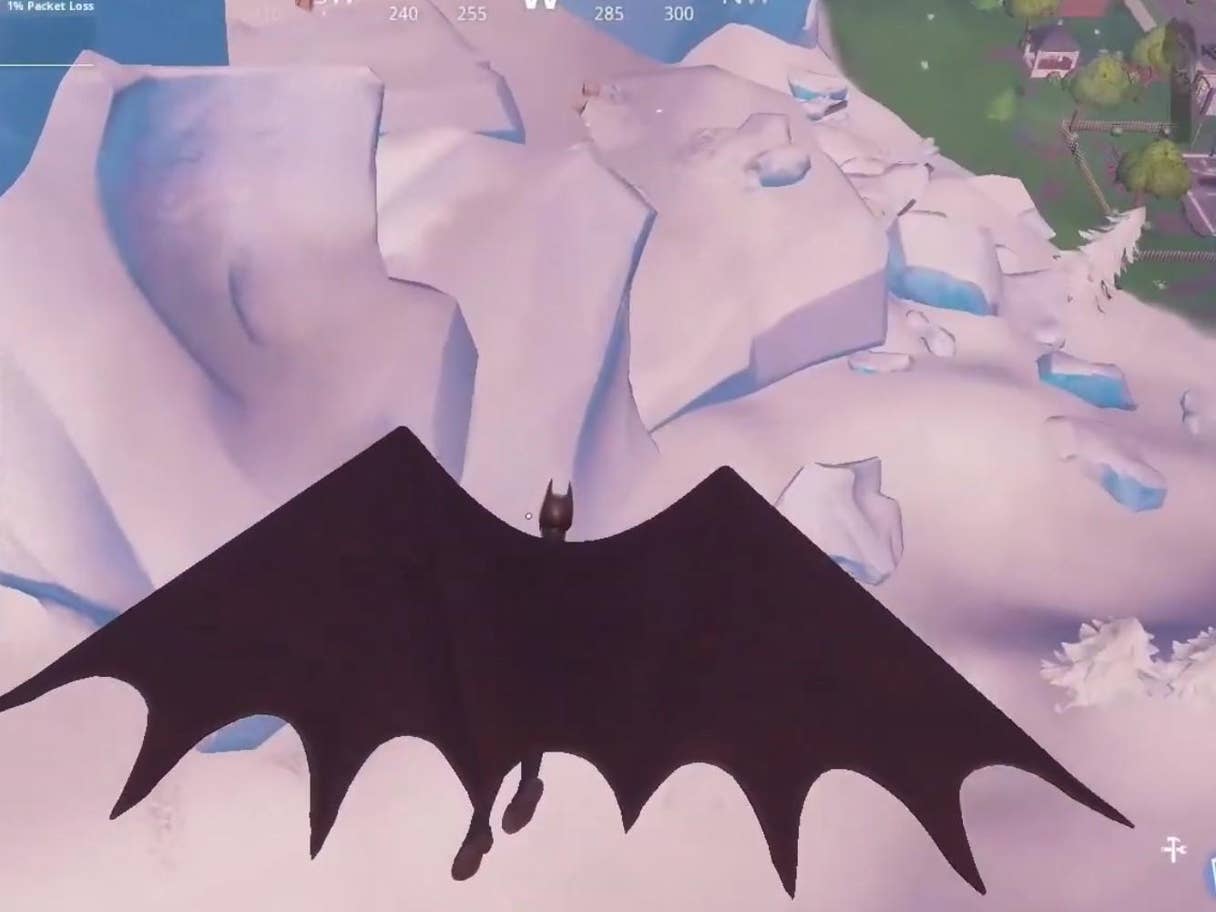 Fortnite developer Epic Games has already announced some updates on Season 11, including more matching logic and artificial intelligence bots. Both changes are designed to make it easier for new and inexperienced players to get used to the game without being constantly caught and killed by talented players.

Not all players are satisfied with the change: 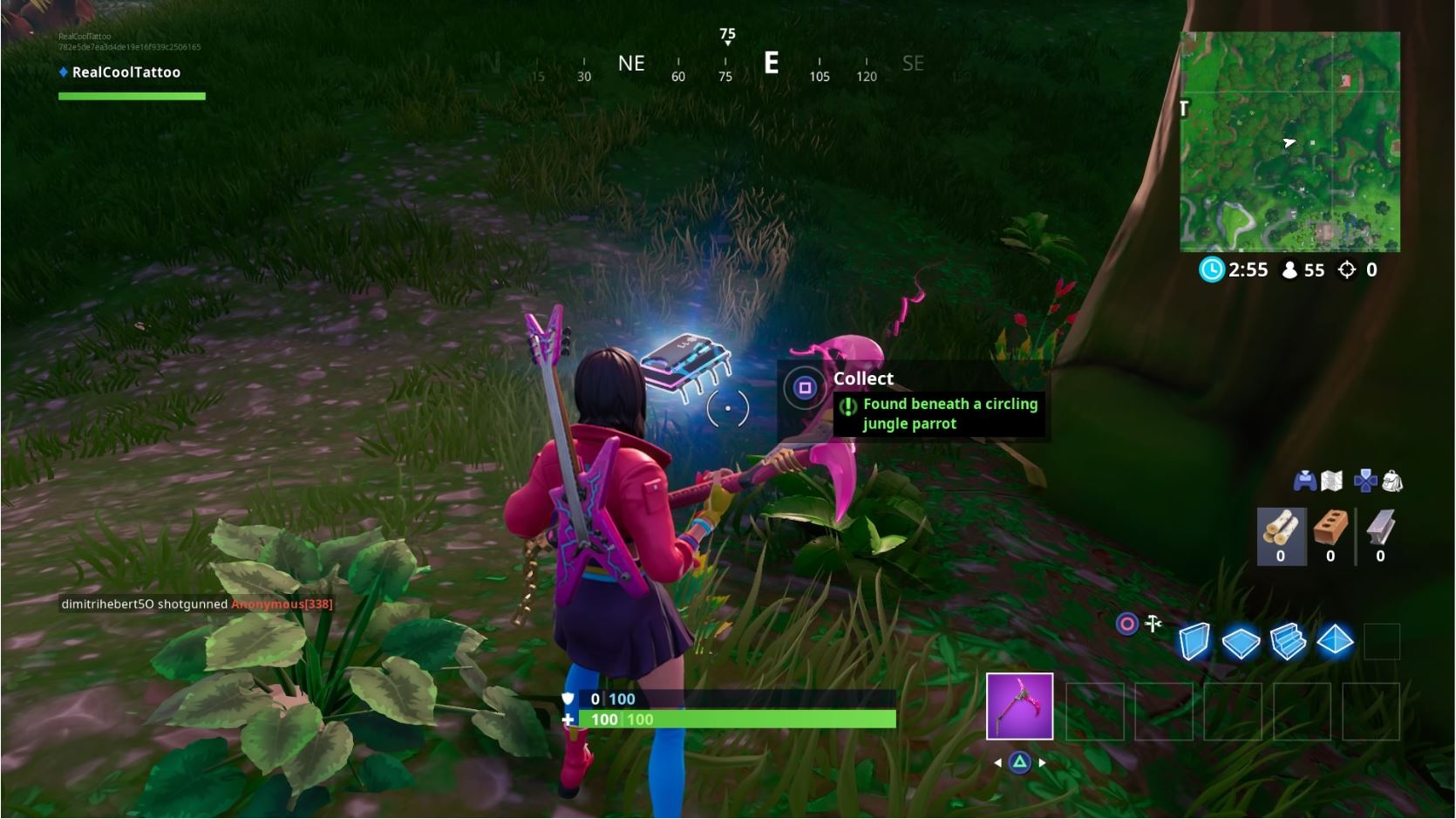 The famous Fortnite player Ninja is one of those who have doubts about the updates. Speaking about the matching feature that brings together players of similar skill levels in the same battles, Ninja said, I don’t know how I feel about that. Did skill-based matching never work? Or am I wrong? Good players don’t always want to play against good players. ”

Epic Games hasn’t announced when Fortnite’s 11th Season will start, and Season 10 is scheduled to end on October 6 according to the PlayStation Network list. Considering the release date of previous seasons, we can say that Season 11 is likely to start on any day between October 6 and October 10.