Fortnite’s regular event last weekend, Bugha, who won a $ 3 million prize as the winner of world cup events, was seized by hackers. The e-sports team Sentinels, including Bugha, announced that they were aware of the situation and were doing the necessary work.

Fortnite, one of the most popular survival games of recent times, organized a world cup event at the end of last week. The world’s best players were selected in both solo and duo mode, while Bugha, 16, won the tournament’s solo mode.

Bugha, who won the $ 3 million award for success, was in shock when he was not yet happy. Hackers seized Bugha’s Twitch and Twitter account. 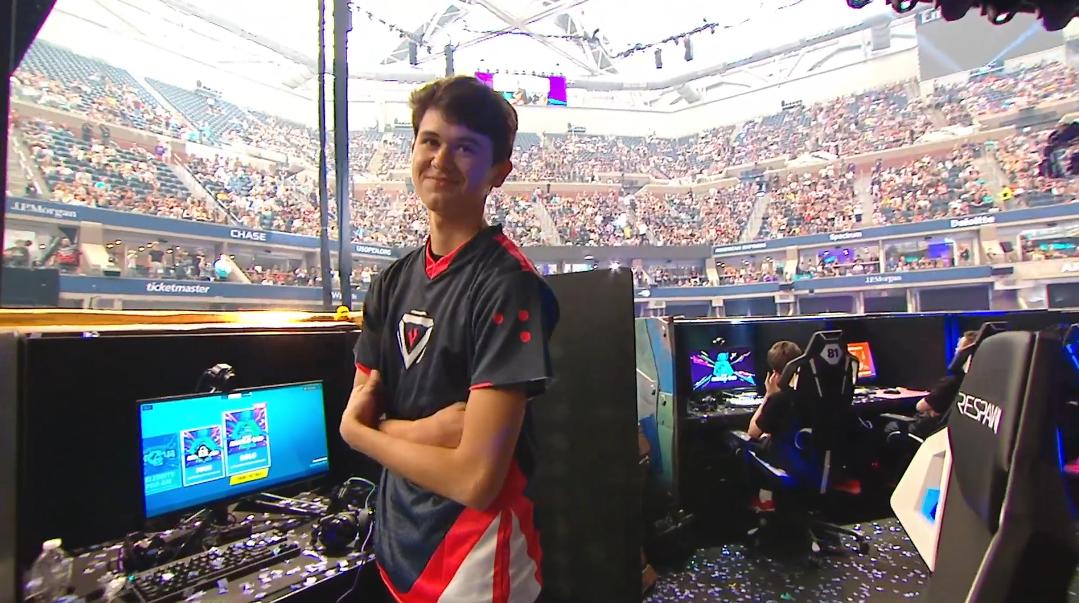 The e-sports team Sentinels, which Bugha is involved in, announced the following after retrieving Bugha’s Twitter account:

Bugha's phone and social media accounts have been compromised. We are aware of the situation and are working to regain control.

“Bugha’s phone and social media accounts have been seized. We are aware of the situation and are working to regain control.”

After the incident, Bugha’s accounts seem to have been recovered. If you are following Bugha through these social media platforms, you should be careful on a temporary basis. Hackers may ask you to access some links by sending messages via Twitter or launching fake broadcasts via Twitch. It is therefore advisable not to ignore any messages that may come from Bugha.