Former CEO of Yemeksepeti , Nevzat Aydın , who came to the agenda with the claim that the personal data of 60 million people had been seized the other day, announced that he had quit his job about 2 weeks ago. Aydın said his surprise departure, “ Yes, we have come to the end of an era. Jeff Bezos endured for 25 years, and I only saw 21 years. ”.

Nevzat Aydın, who left his position as the CEO of Yemeksepeti, was followed with curiosity as to what his next step would be. Today, an interesting claim about that step came up. Allegedly, Nevzat Aydın, who was a manager at Trabzonspor before, may be the president of Sarıyer Sports Club .

He is expected to become the president in the June elections: 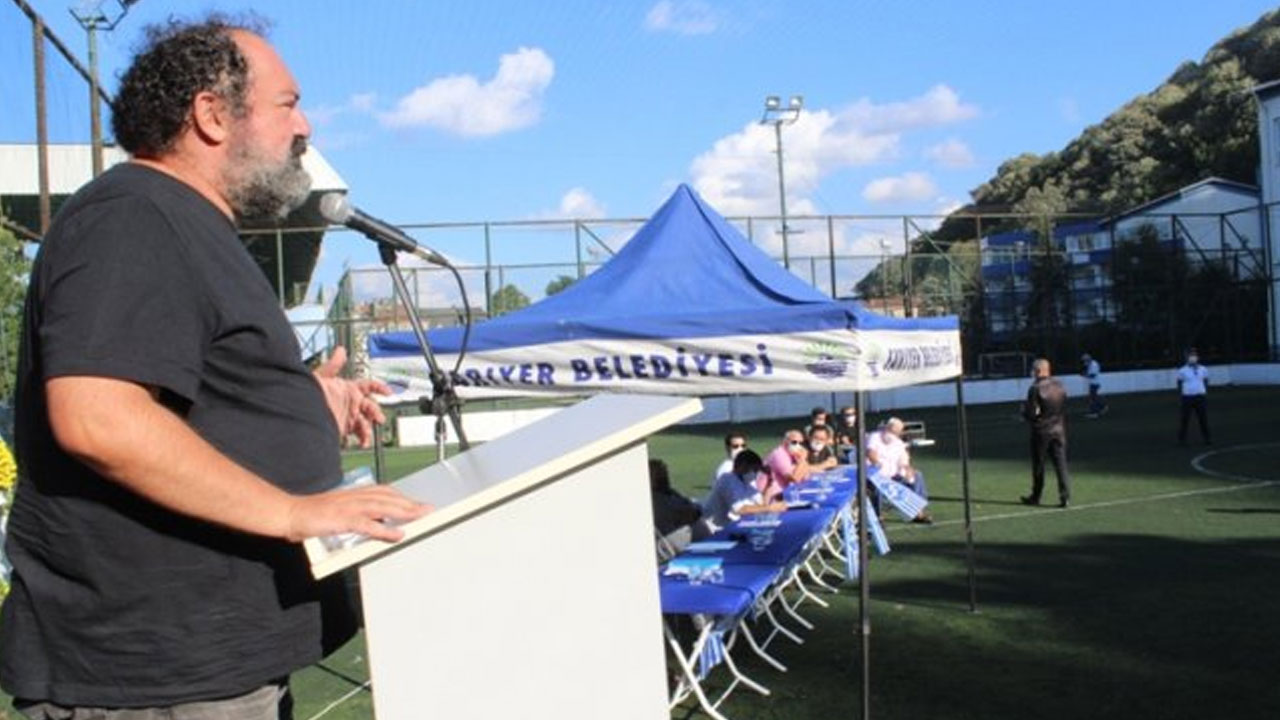 According to the information learned, the Sariyer Club’s selection of companies has started and retrospective files are also being examined. included in the process. Nevzat Aydın is expected to be elected as the president of Sarıyer Club in the congress to be held in June . Aydın had previously made a statement about the Sarıyer Club pointing to these days.

Nevzat Aydın, in his statement last year, said, “ I want to combine the vision and knowledge I have gained with Sarıyer, which is closest to me. The club’s story played a big role in this. Also, I don’t have any expectations from the club. My only goal is to bring Sarıyer to the places it deserves. ”. We will probably hear about the developments about Aydın and Sarıyer Club from time to time until June.