iPhone models that will be introduced to the market after about 3 months can save you a lot of money on the iPhone X. Devices with the same notch design as the iPhone X will also be cheaper than other models at the same time. At this point, all the models are expected in excitement, but the 6.1-inch LCD model also arouses curiosity. This device, which is very similar to the iPhone X, is sure to come out after a long time. 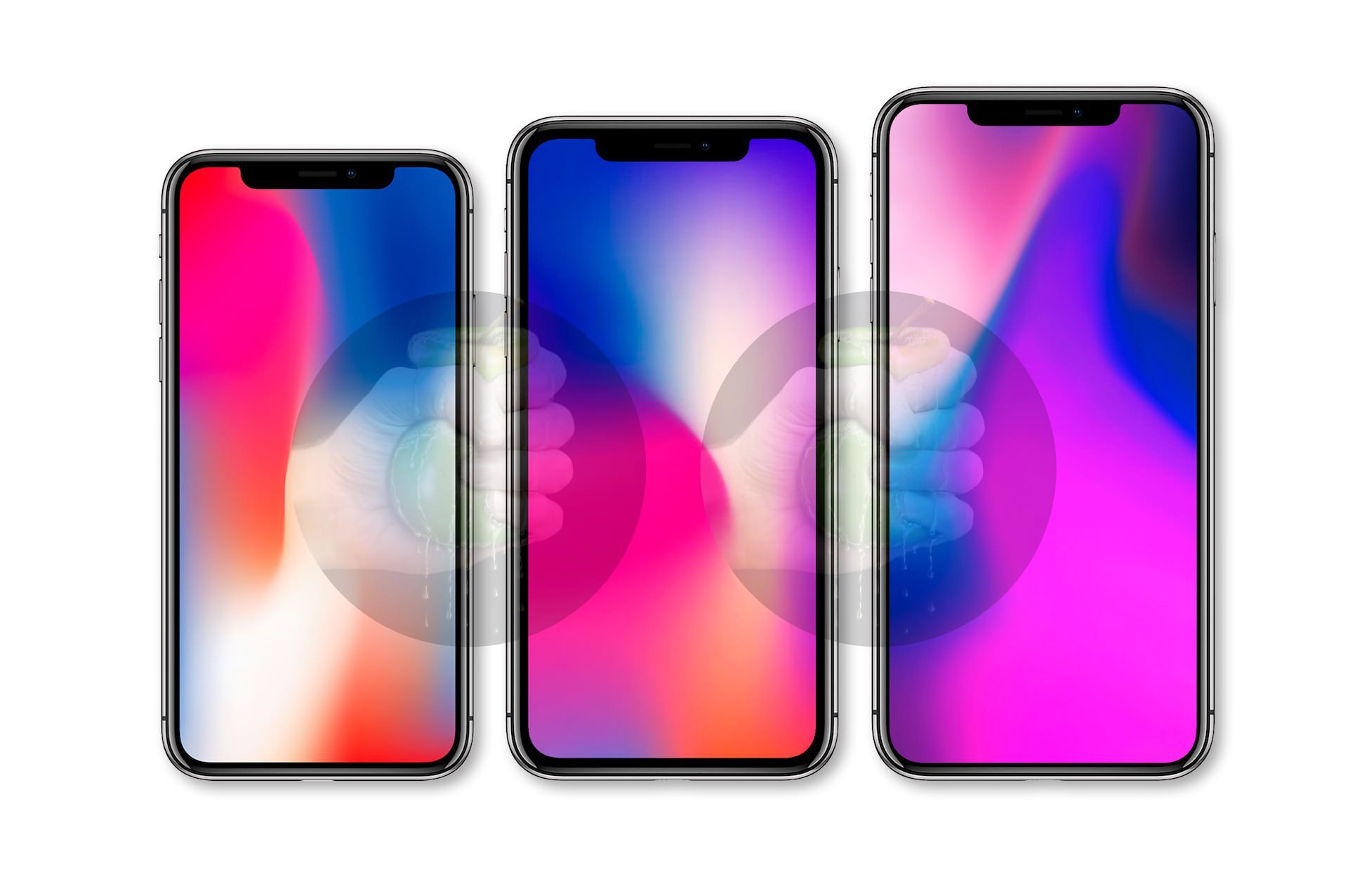 LCD-screen iPhones that users who can not give up on iPhone devices, but who do not want to connect a phone with a big budget, will continue to be produced in the coming years, according to estimates. On the other hand, the LCD is expected to take a big part in the phone sales this year.

Considering to keep the LCD and OLED iPhone numbers at the beginning, Apple decided to produce LCD models later. In addition, because the device is cheap, of course, the low cost of selected products. For example, the price of the LCD panel to be used in the new iPhone is around $ 40, while the iPhone X’s OLED panel costs more than $ 100. On the other hand, the total price of the devices is expected to be partly more affordable.