How Much Does Google Earn Through Youtube? According to the statements made by Sundar Pichai, CEO of Google and the roofing company Alphabet, YouTube generated $ 15 billion in advertising revenue in 2019. According to company statements, YouTube’s paid services are not included in this $ 15 billion.

US-based technology giant Google serves in many areas today. Company; In addition to free services like Gmail, Google Maps, it also has paid services like YouTube Premium. Now, for the first time in its history, Google has announced the financial status of the online video platform YouTube. According to the statements made by Google, YouTube contributes 10 percent to Google’s revenues.

Google has been the owner of YouTube for about 14 years. Having bought the social media platform in 2006, Google paid $ 1.6 billion. Explaining its revenue from YouTube for the first time this year, the company clearly shows that it pays “cookie money” to own the platform. 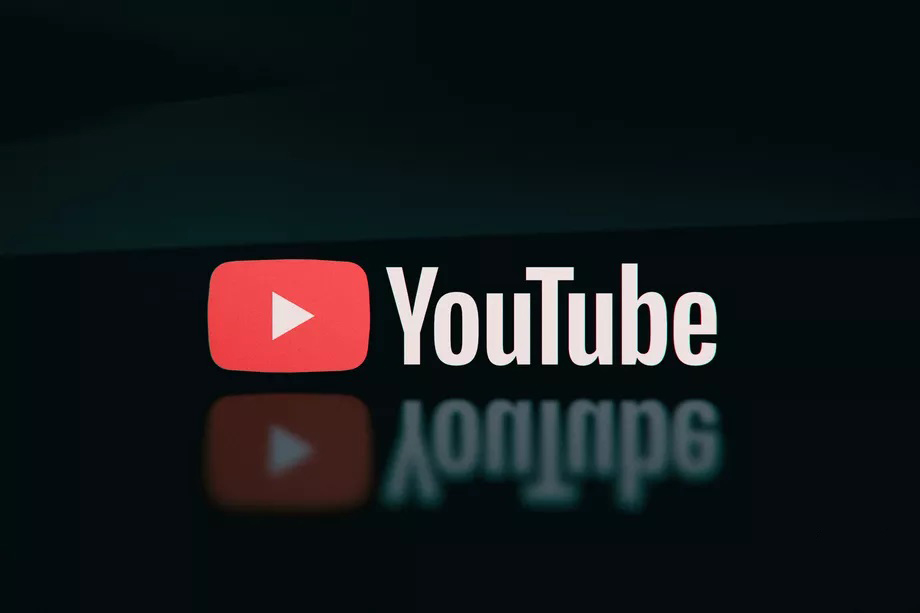 According to statements by Google, YouTube generated $ 15 billion in revenue last year. 5 billion dollars of this income was realized in the last three-month period. However, it is worth noting that YouTube’s $ 15 billion revenue comes from advertising only. So YouTube’s paid services are excluded from this income.

According to the statements made by Sundar Pichai, CEO of Google and the roofing company Alphabet, paid options such as YouTube Music and YouTube Premium have a total of 20 million subscribers. Also, according to Pichai, YouTube’s paid TV service has more than 2 million subscribers. The company has placed revenue from these paid services into the “Other” category, where revenues for products like Pixel phones and Google Home are added.

Google also announced YouTube’s revenue for the previous year to enlighten investors. Accordingly, YouTube, which earned $ 11.2 billion in 2018, increased its revenue by 36.5 percent in 2019.