A piece of news that may be of interest to gamers who love retro game ‘remakes, French developer company From Microids has arrived. Company, Announced that Flashback 2 is under development. Flashback 2, which is a continuation of a remake game planned to be released in 2022.

The first Flashback released as a remake, 2013. With the announcement following the 8-year break, it was learned that the platform adventure will continue with a second game, and the fans of the game have already begun to wait for future news about them.

Good news from the series that made you forget twice

Original Flashback, Released in 1992 for Nintendo SNES, Sega Genesis and PC. Although the sci-fi themed platform game has reached a considerable number of fans, no second game has arrived in 21 years. In 2013 VectorCell developed a remake game of the same name and the game, Ubisoft. The first news from the game, which was silenced for the second time, was that a sequel game will be held. 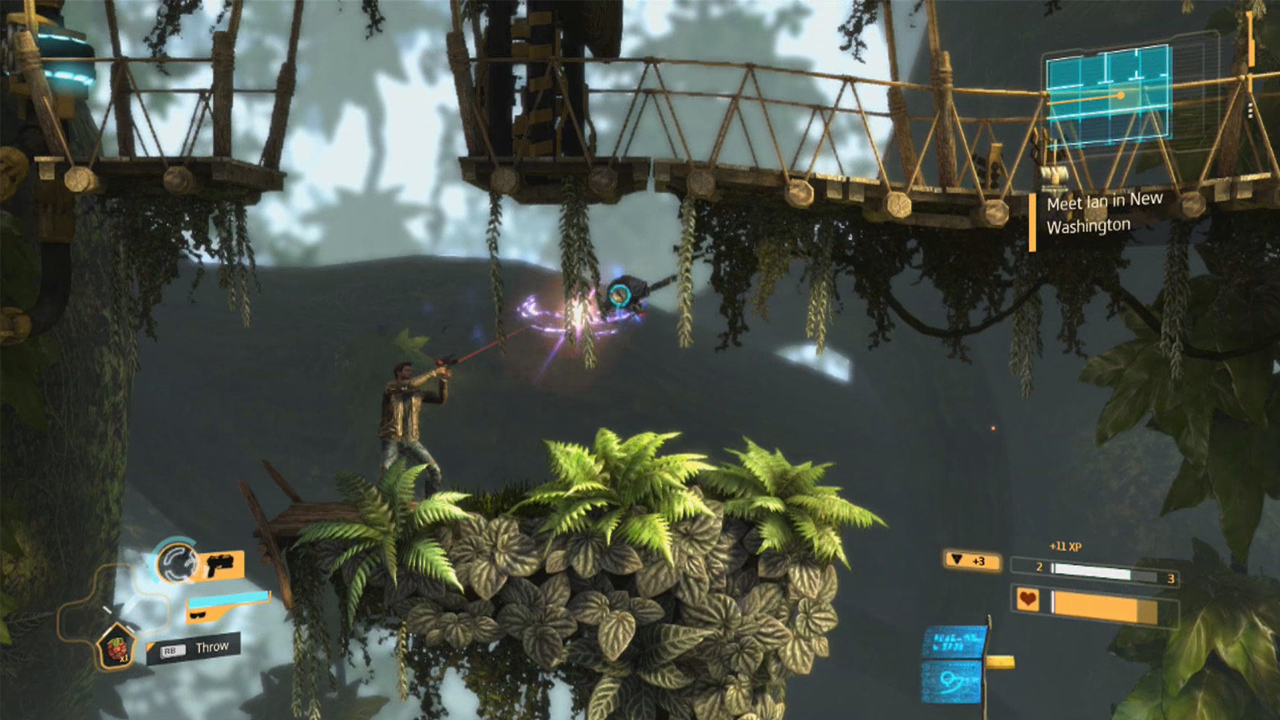 The first game in which we control an agent who discovers the existence of aliens in disguise on Earth, Sold 750 thousand copies until 1995. This number was a huge success for the game industry of that period. However, the 2013 remake did not even come close to this success. PS3, Xbox 360 and to PC

Flashback was forgotten with low scores. Microids did not make any statements about what the new game promised. However, he stated that the exit will take place in 2022. We will see in the future whether Flashback 2 will be worthy of the original game.