In the United States, there was once again a clash between Trump supporters and opponents. 3 people were detained in the demonstration.

In the US state of New York, members of the “Black Lives Matter” group protested to remove the flag that was hanged by the Long Island Fire Department and bears “racist” symbols.

Flag crisis between Trump supporters and opponents in the USA 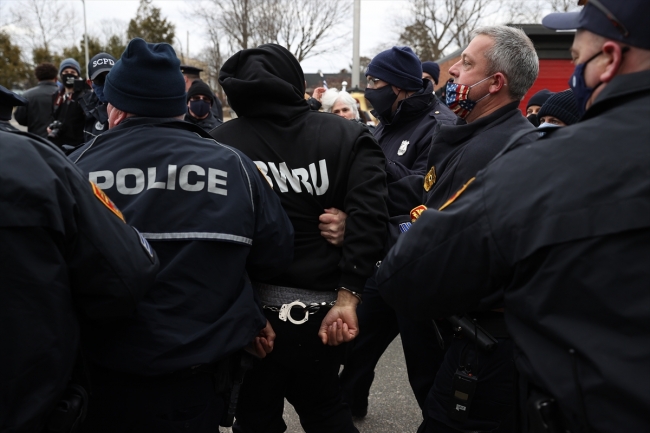 The discussion that started between the two groups after Trump supporters wanted to hold a demonstration against the protest turned into a brawl.

Flag crisis between Trump supporters and opponents in the USA 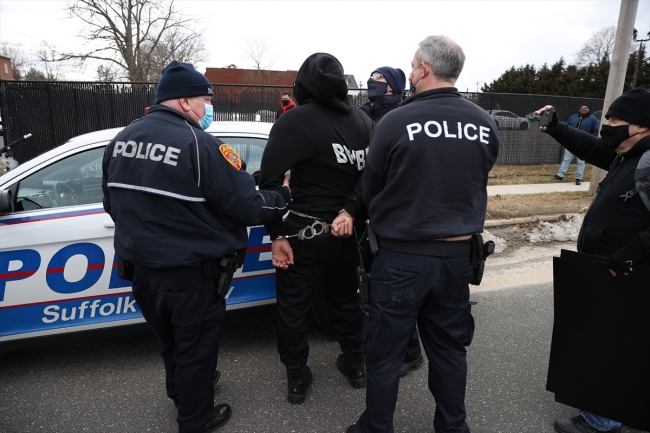 It was stated that at least 3 protesters were detained after the police intervened in the incident.

There was a clash between Trump supporters and anti-groups yesterday in Times Square in New York City.