Last week, we shared a news about Google Pixel 6 series devices calling random contacts on their own. Many users and developers have started researching and implementing workarounds for this issue.

The main culprit of the problem appeared to be Google Assistant, which handled phone call commands. However, Reddit users continued to have the same issue when they were asleep or their environment was quiet. This revealed that it was not only Google Assistant who misinterpreted the situation. 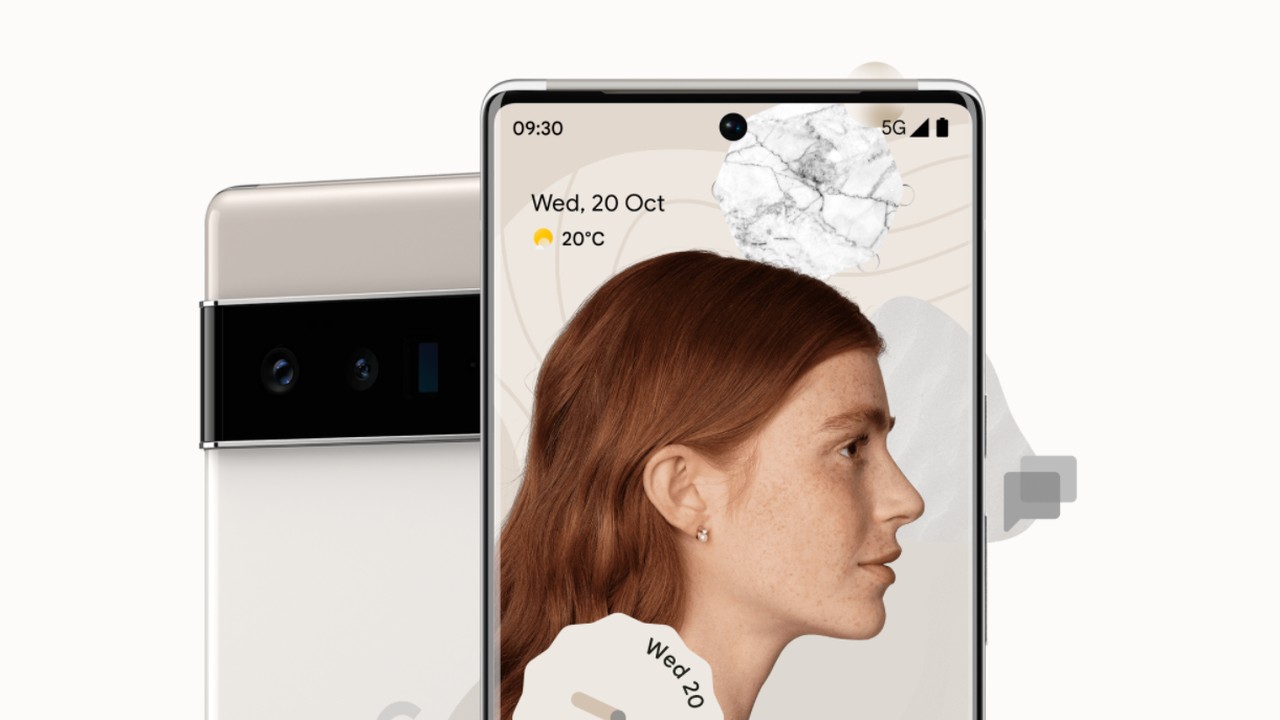 In addition, the problem that does not affect the entire Pixel 6 family is rare and is not a hardware problem. Addressing the problem, the company completed its work at this point in a short time and the problem was finally resolved.

The problem, which was found in the Google home application instead of the Google Assistant, ended with the 12. 43. 18 update. Let’s state that users with the Pixel 6 series will solve the problem by upgrading their Google applications to 12. 43. 18 or higher version via the Google Play Store.

Finally, let us remind you that Adaptive Voice support will come to Pixel 6 series smartphones.