The documentary, as seen in the trailer released thirty years after its 1991 Belgian Grand Prix debut An intimate portrait of Schumacher will present. From the karting track in Kerpen, Benetton and Ferrari chronicles his rise to become Formula 1’s most successful driver ever, winning 91 victories and 7 world championships.

The official trailer of the documentary, which will be released on Netflix on September 15:

Schumacher, who had an extraordinary career with the Ferrari team, fell into a coma as a result of a skiing accident. 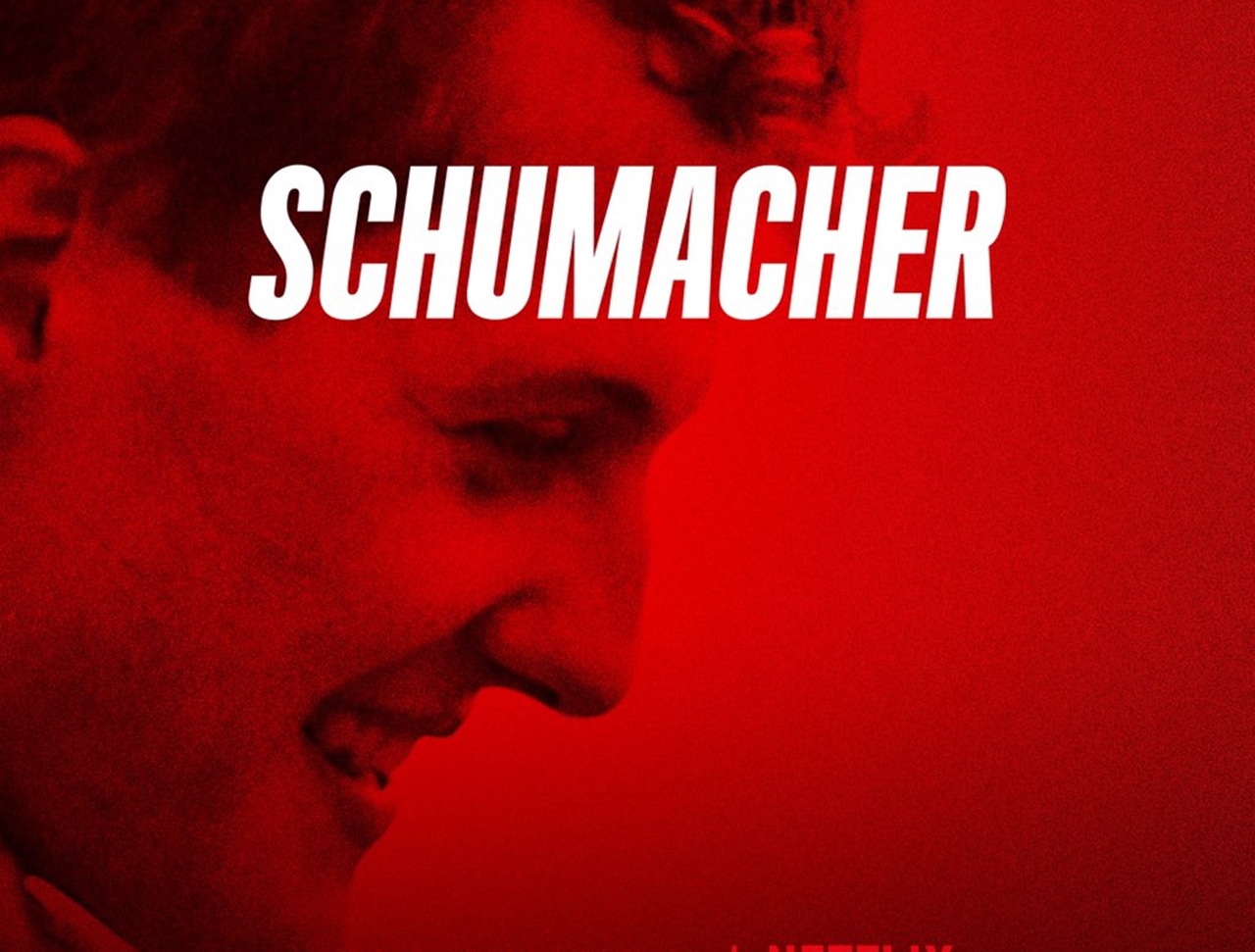 For years fighting for life and his latest status is known only to his family.