In the past weeks, we shared with you that Netflix will present SpaceX’s first civilian space mission as a special documentary. Countdown: Inspiration4 Mission To Space

This documentary titled will bring the exciting space travel to our screens step by step.

What makes the documentary special is almost in ‘real time’ will appear. In addition to all the preparation processes, the documentary, which will be broadcast live on the Netflix YouTube channel and which we can watch on Netflix as an episode after ‘homecoming’, will allow us to witness every moment of this important mission. 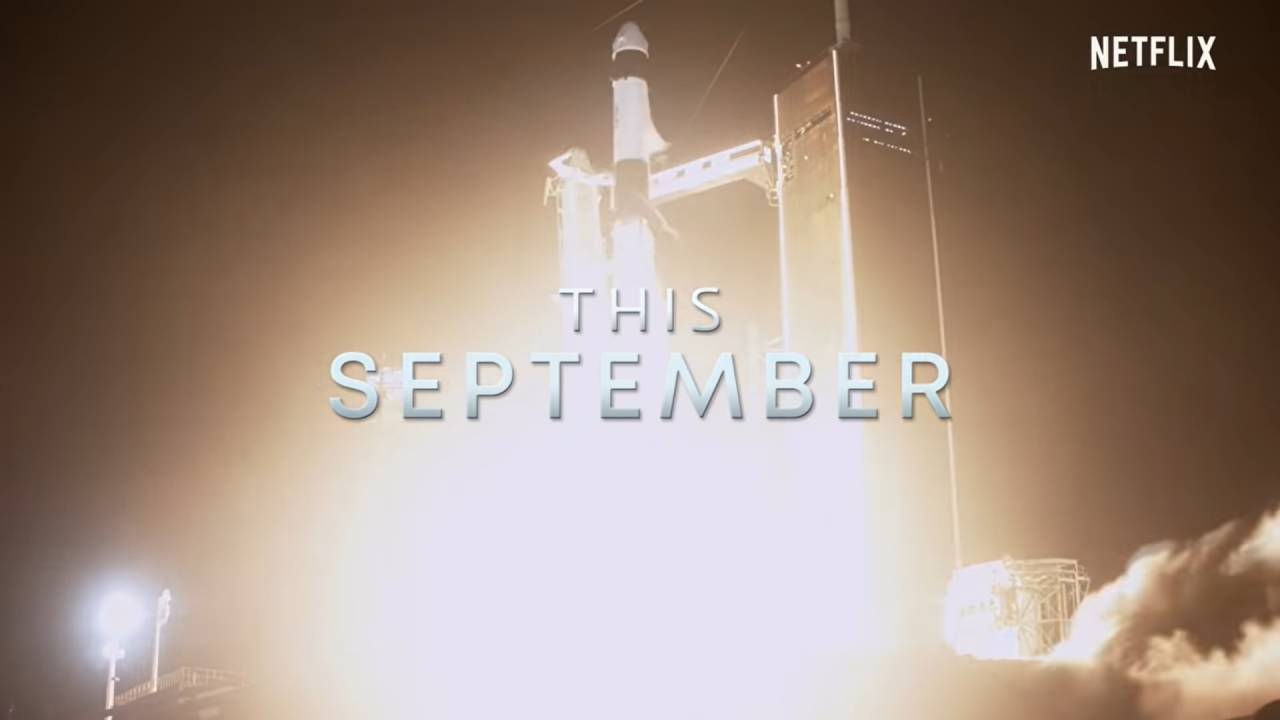 SpaceX’s Inspiration4 mission is a little different from the first civilian space travel moves ever made by Virgin Galactic and then Blue Origin. Both Virgin Galactic’s and Blue Origin’s missions were short-lived missions where they took off and landed in space within minutes. If the Inspiration4 task is will last for 3 days. The team, which will travel in the Dragon capsule that will be launched with Falcon 9, will return after a 3-day tour.

We will meet the crew and tell their stories of the documentary, which will tell the whole journey from beginning to end. first two episodes will air on September 6. Then, on September 13, two more episodes will follow, where we watch the launch preparation journey. The launch will be broadcast live on September 15. Then, finally, at the end of September, the team’s With dragon capsule there will be a final episode where we will watch their return home.

If you want to take a look at the first trailer released by Netflix;