with 11T Pro will be announced. The phones, which became a matter of curiosity just days before the launch, were revealed with new leaks. 91mobiles

The images served by are our first look at what the 11T and 11T Pro will look like. . .

Leaked images of Xiaomi’s upcoming phones show that the phones are quite premium reveals that it will offer the feeling. Because these devices, which will be the same as their designs, have perforated screens and are designed in a rectangular shape. to a huge camera setup they will have. So what will these phones look like? 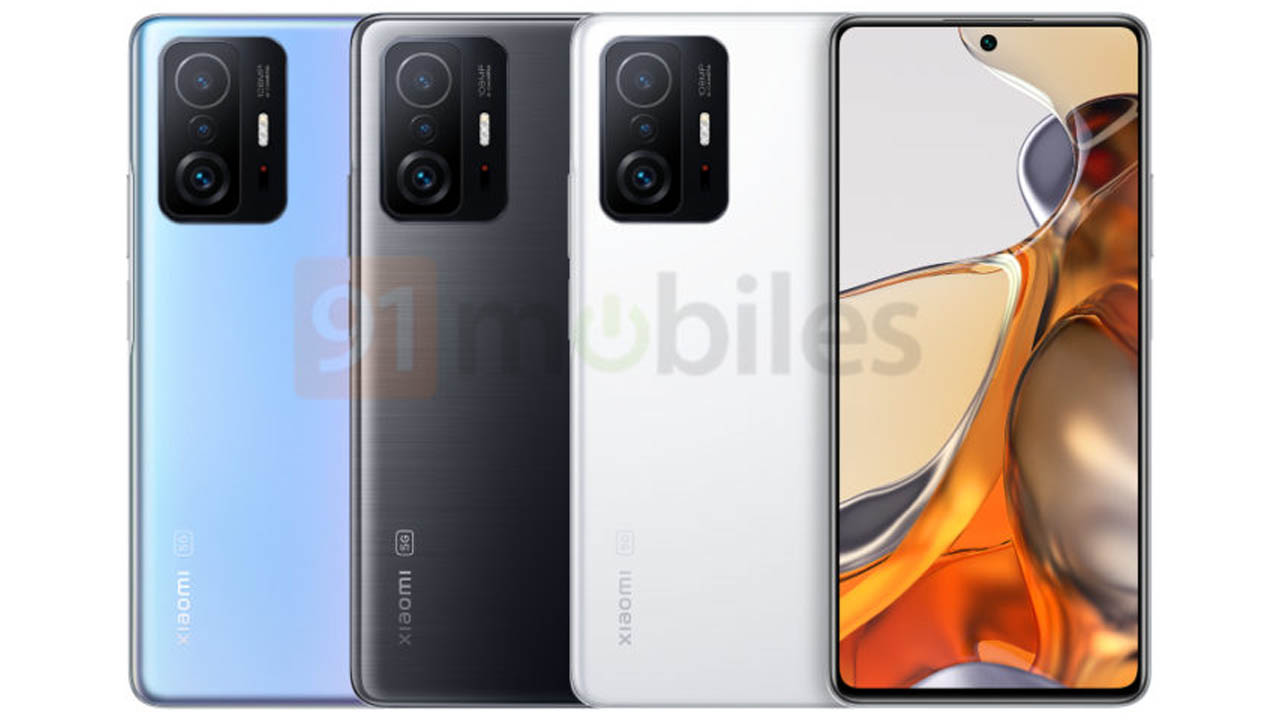 Xiaomi’s 11T family, with slight curves will come with a case. This case will come with bezels that we can consider as thin and will integrate with the flat screen. When we look at the back of the phones, it is probably 108MP main cameras that will offer resolution will welcome us. The resolution values ​​and technical structures of the other cameras are currently unknown.

Claims made before, Xiaomi 11T Pro Snapdragon 888, 11T is MediaTek Dimensity 1200. This means that both models will meet all expectations in terms of power. The event, which will be held by Xiaomi on September 15, will reveal all the details of the phones that have emerged in terms of their designs as of today.