Apple recently presented the Apple Card, the new iOS version 12.4 has been supported on Apple devices. Although iOS 13 will bring many improvements, it is not ready yet. Apple also introduced the IOS 12.4 in this period. There are no major changes, but iOS 12.4 is the first version that theoretically supports the Apple Card.

Apple has been testing the Apple Card for several weeks. According to Bloomberg, Apple’s employees signed up for the Apple Card with the beta versions of iOS 12.4 and by invitation. In addition, Apple, in order to encourage customers to shop for a small amount of money will refund. Accordingly, you will receive a refund of 1% for payments with Apple Card, 2% for payments using Apple Pay, and 3% if you purchase an Apple brand. 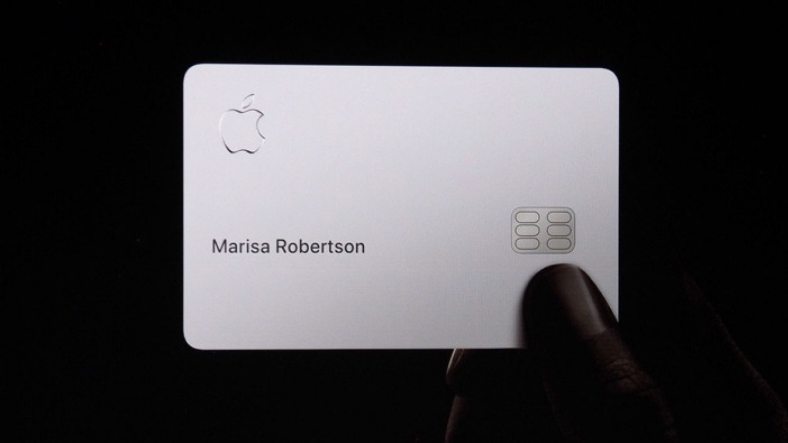 The Apple Card was first announced in March and will be available this summer. Since Apple Card support is available on iOS 12.4, we can conclude that the card is shortly available. Other changes that came with iOS 12.4 include a tool for wireless transfer of two iPhones.

This update also re-enables the Walkie Talkie on Apple Watch. The company had to temporarily disable this feature due to a security vulnerability. As a note, remember to back up your iPhone to iCloud or iTunes before updating.