Google was on the agenda with its new smartphones offered to users last month. The flagship series smartphones Google Pixel 6 and Pixel 6 Pro also received positive comments from experts. But Google’s plans for this series don’t seem to end there. The company is preparing to release a more affordable model in 2022 under the name ‘Google Pixel 6a’ . Today, with the leaks falling on the internet, the first information about the phone began to emerge.

First images of Google Pixel 6a: 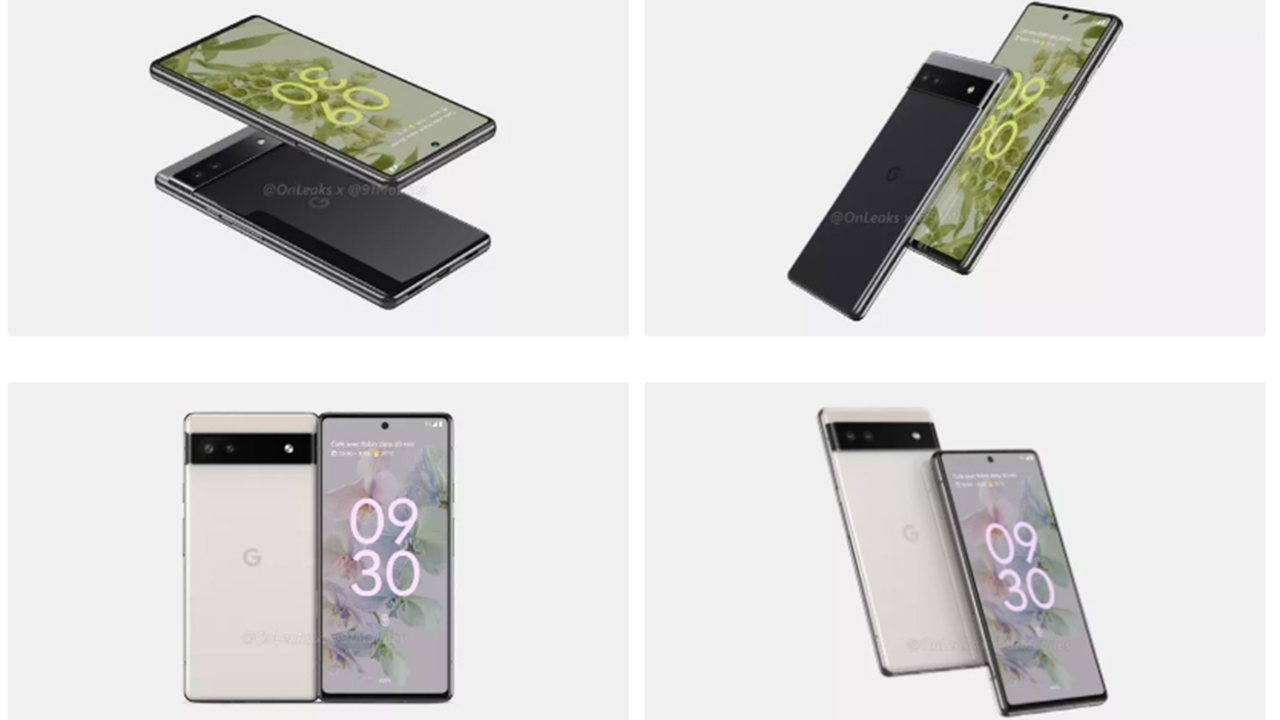 91 Pixel 6a’s design in photos shared on Mobiles We see that it has a lot of similarities with the Pixel 6. Among the rumors circulating on the internet so far, it was pointed out that the new device could have a Pixel 5a-style design. However, Google seems to be trying to make a more budget-friendly version of the Pixel 6 series directly. As can be seen from the published photos, the phone does not have a headphone jack . The 6.2-inch screen has a fingerprint sensor and a front camera in the middle. On the back, there is a dual-lens camera.

Anyone who sees the phone for the first time can easily think it’s the Pixel 6. Because the image is almost indistinguishable from Pixel 6 . However, the same cannot be said for hardware. Although it seems to be a part of the series, some sacrifices are necessary because it is the A-series. Among these sacrifices is probably Google’s new processor , Google Tensor . The camera capability of this phone , which will be more budget-friendly, will not be equal to the Pixel 6 series . More information about the Pixel 6a is expected to come to light before the end of 2021, but there is no word yet on when the phone will be officially introduced.