Two years ago, in 2019, we heard that the famous game company Riot has three mysterious projects codenamed Project A, Project F and Project L . Later, the first of these , defined as “A stylish competitive tactical shooter for the computer” , turned out to be Valorant, and for the second project , defined as “A project that explores the possibilities of traveling the world of Runeterra with your friends” . No official statement was made.

Finally, new images came this weekend from Project L , a fighting game set in the League of Legends universe. In a new video released showing what we can expect from the game, Riot’s lead developers Tom and Tony Cannon gave some details about the team’s design philosophy for the game.

It’s too early to give a release date 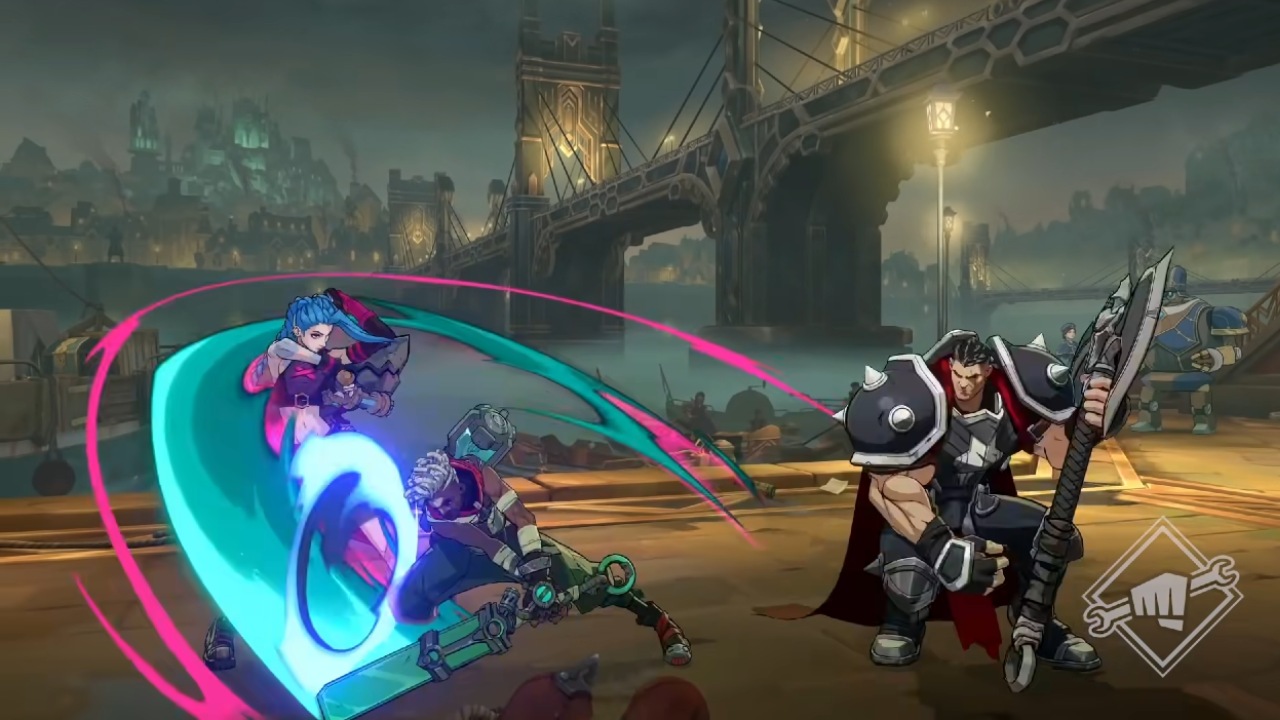 Accordingly, the new fighting game; will be a ‘co-fighter based’ game. In a blog post detailing the developer team’s intentions for the game; The goal of the game is to give players an “easy to learn but hard to master mentality” and “FGC (fighting game community) can be deeply invested in, play for years or even decades super high quality fighting game ” .

Therefore, aiming to appeal to competitive gamers, the team is working on how to optimize the online experience . “We’re adding Riot’s existing technologies like RiotDirect, which does a great job at minimizing ping for League Of Legends and Valorant ” , says Tom Cannon for this thread. Here is a first look at the new fighting game set in the LoL universe: 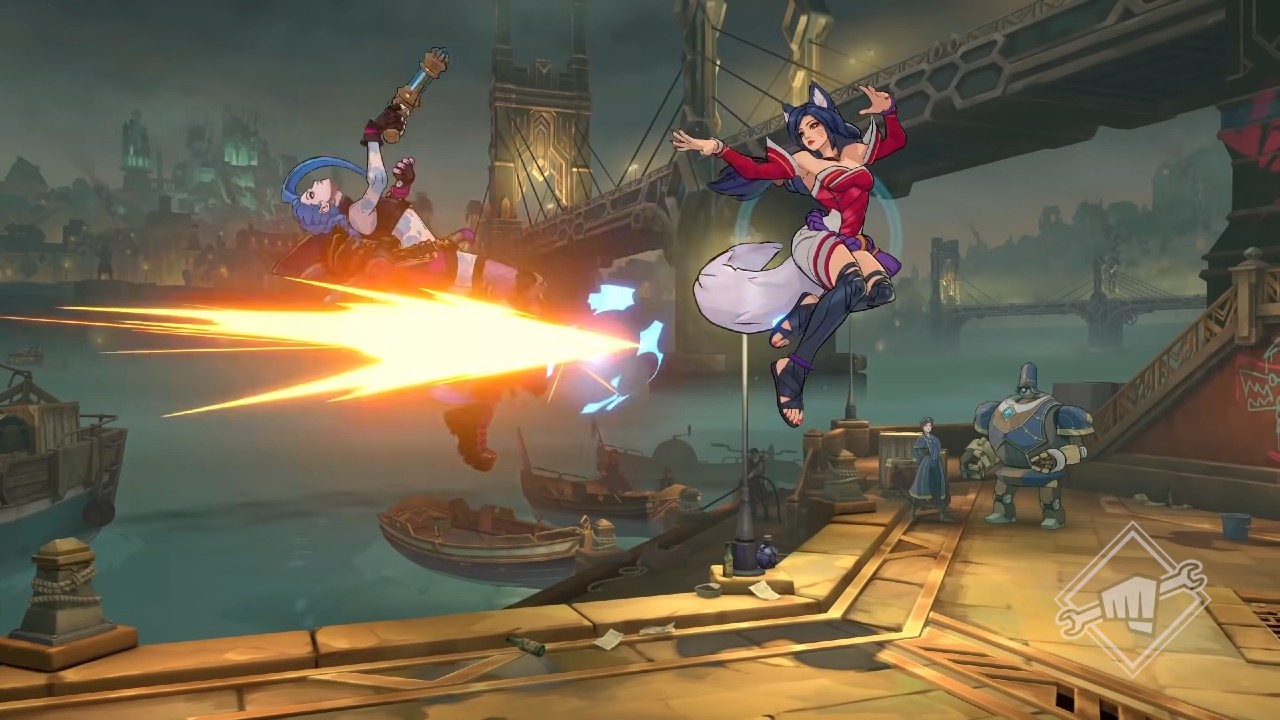 However, it seems that the game is a close one. It is unreasonable to expect it to come out on time. Stating that one of the main purposes of sharing the video is to keep the fans informed and updated about how the development period of the game is going, Riot Games stated that it is quite early to give a definite release date .