We take our first look at the car with the photos from the eighth-generation Volkswagen Golf. Volkswagen has significantly changed the front grille design of the popular hatchback model, making the new Golf suitable for the requirements of the modern era. 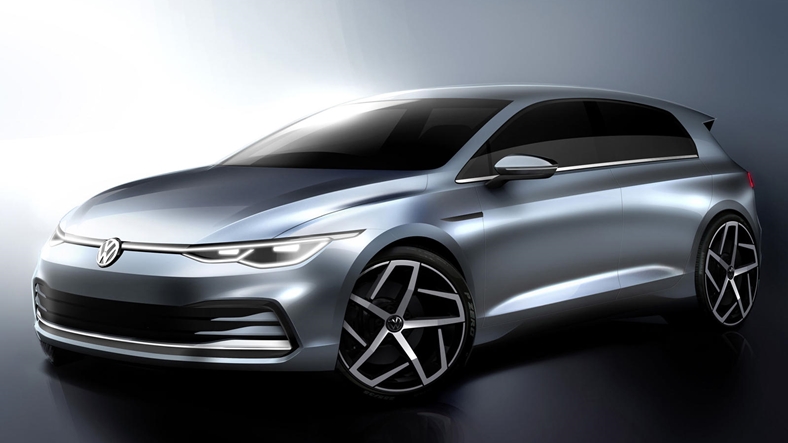 The eighth-generation Volkswagen Golf, which has been the subject of many rumors in recent months, appeared shortly before the launch. The official visuals published today show that we will meet the most ambitious member of the Golf range.

Although the 2019 Volkswagen Golf maintains its characteristic stance, it has achieved a much more modern look than its predecessor. The front grille design has changed completely. As you can see from the photos, the eighth-generation Golf will have LED headlights that extend throughout. 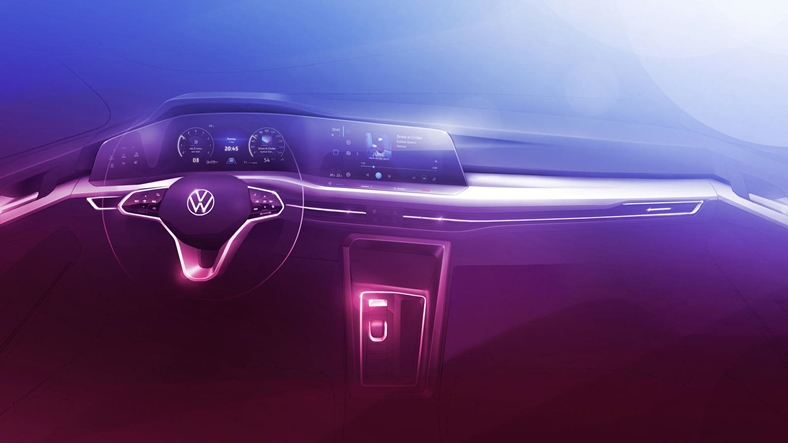 Volkswagen says the new Golf will have a new suspension technology with a wide and efficient range of engines that will perform better than ever before.

Significant changes in the design of the cockpit of the German brand, the vehicle will come with a digital instrument panel announced. The car, which is expected to have a much more advanced infotainment system, will have many touch control keys to make drivers’ work easier.

The eighth-generation Volkswagen Golf will be introduced on October 24th at the company’s headquarters in Wolfsburg, Germany. In addition to the current model, we hope to see Variant / SportWagen, Sportsvan, GTI, and R performance variants. The new VW Golf is expected to be available in Europe in December.