There has been an important development regarding the movie , which movie lovers have been waiting for a long time, Jurassic World: Dominion (America’s known as Jurassic World: Domination). The producer of the movie, Universal Pictures, did not keep its followers who love the world of the ozoars waiting any longer and officially released the first 5 minutes of the movie. The published part is a clear indication that the movie will be action-packed .

Jurassic World: Dominion is the sixth in the Jurassic Park series and the final member of the Jurassic World trilogy . In the movie, it is told that the osaurs that lived millions of years ago came back among us and the history of humanity was plunged into a great chaos. The cast of the film includes famous names such as Chris Pratt , Bryce Dallas Howard and Sam Neill. 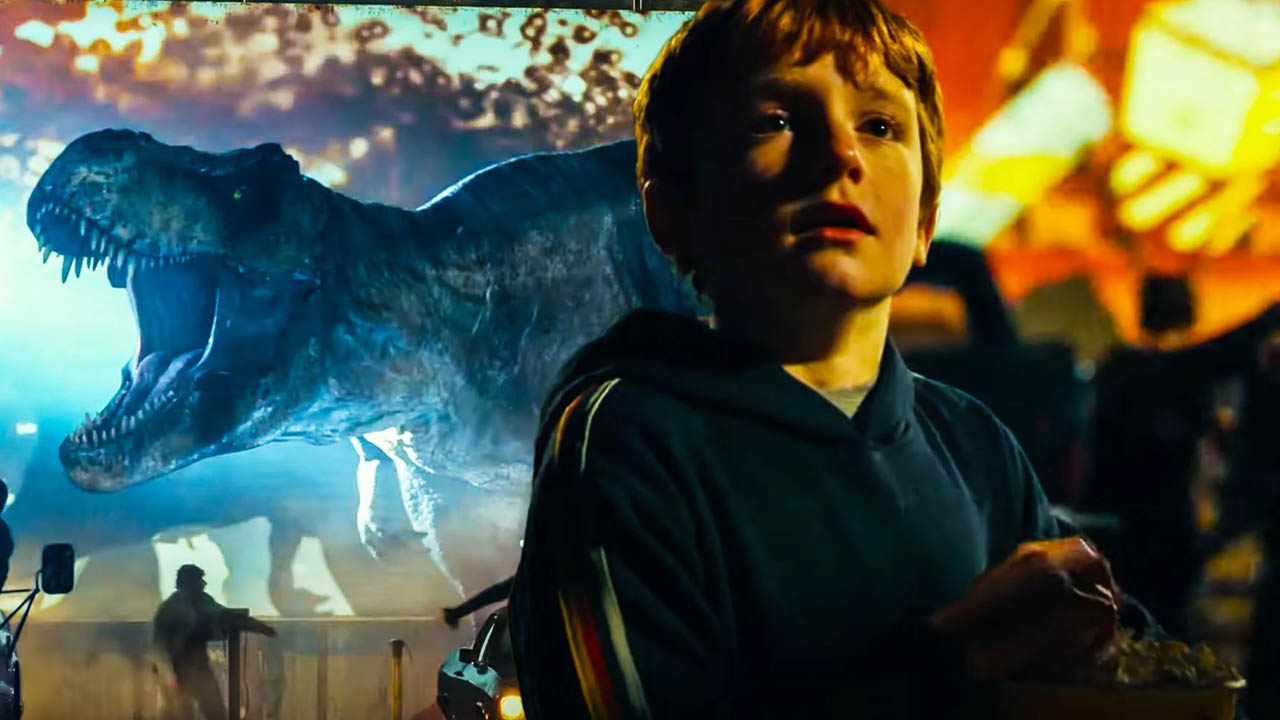 Universal Pictures’ initial date for Jurassic World: Dominion , was June 11, 2021 . However, the pandemic conditions led to the delay of the film. Making statements a while ago, the company announced that the movie will be released on June 10, 2022 . If there is no new delay in the next period, we can say that the film will meet with the audience next summer.