The online multiplayer game managed to break the concurrent player record on Steam. This record For an 11 year old gamenot bad at all.

The record detected by Steam DB, 47 thousand 542 simultaneous players is showing. This number exceeded the previous record as 41 thousand 200. Industry sources think that the main source of the record broken in Final Fantasy 14 is World of Warcraft players. According to sources World of Warcraft becoming more stagnant and some streamers making gameplay changes has drawn other players into Final Fantasy 14. 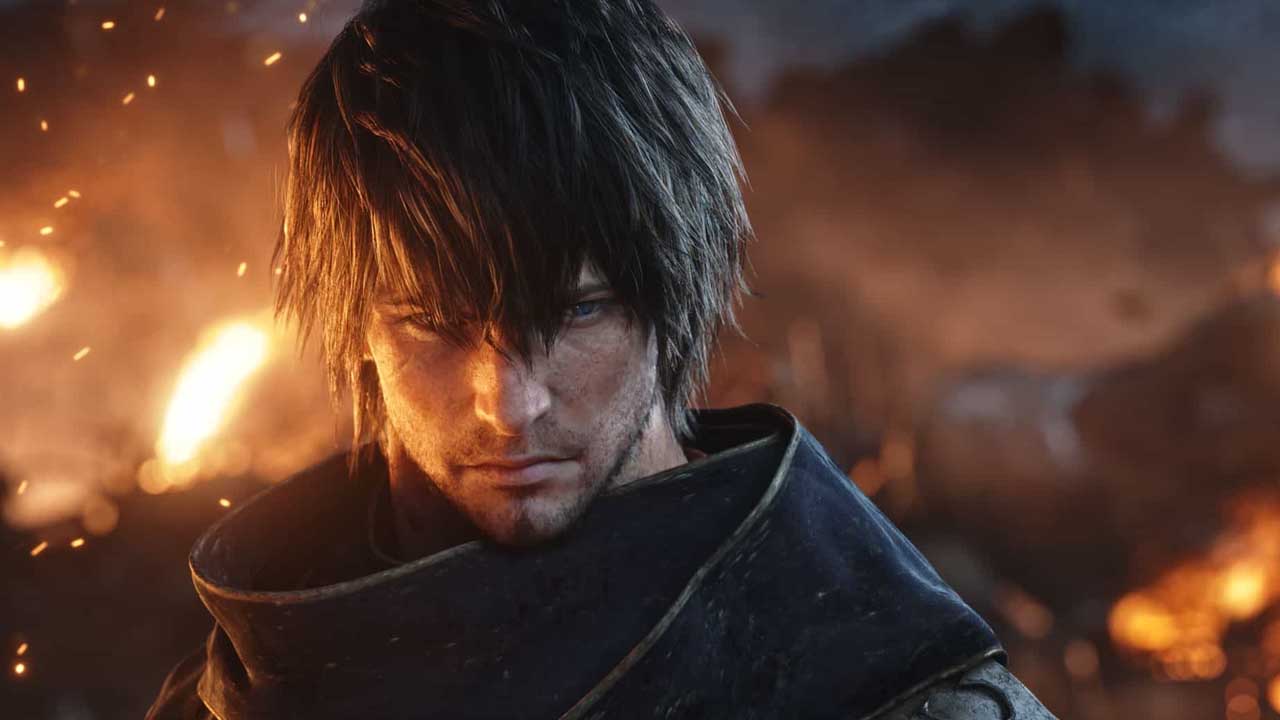 with CohhCarnage is coming. Both publishers played World of Warcraft in previous eras. However, this was brought into the game ” Chains of Domination“, despite the long wait, both players and publishers didn’t please. Asmongold and CohhCarnage, in their statements on the subject, said that Final Fantasy 14 was not bad, which also pleased the followers of these publishers.

Will the simultaneous player record breaking on the Final Fantasy 14 front be artificial or permanent? time will tell. However, if you are thinking of starting a new MMO game right now, we can say that Final Fantasy 14 will be a good choice at this point. Because in a game with around 40 thousand instant players being bored, it seems unlikely for now.