Electric cars are among the trends of the automotive industry recently . As a matter of fact, this situation developed more as a necessity rather than a preference. Due to environmental and climate problems, gasoline, diesel and LPG vehicles are no longer welcomed. In this direction, some countries rightly impose various sanctions and allow time for the automotive industry to switch to electric vehicles. 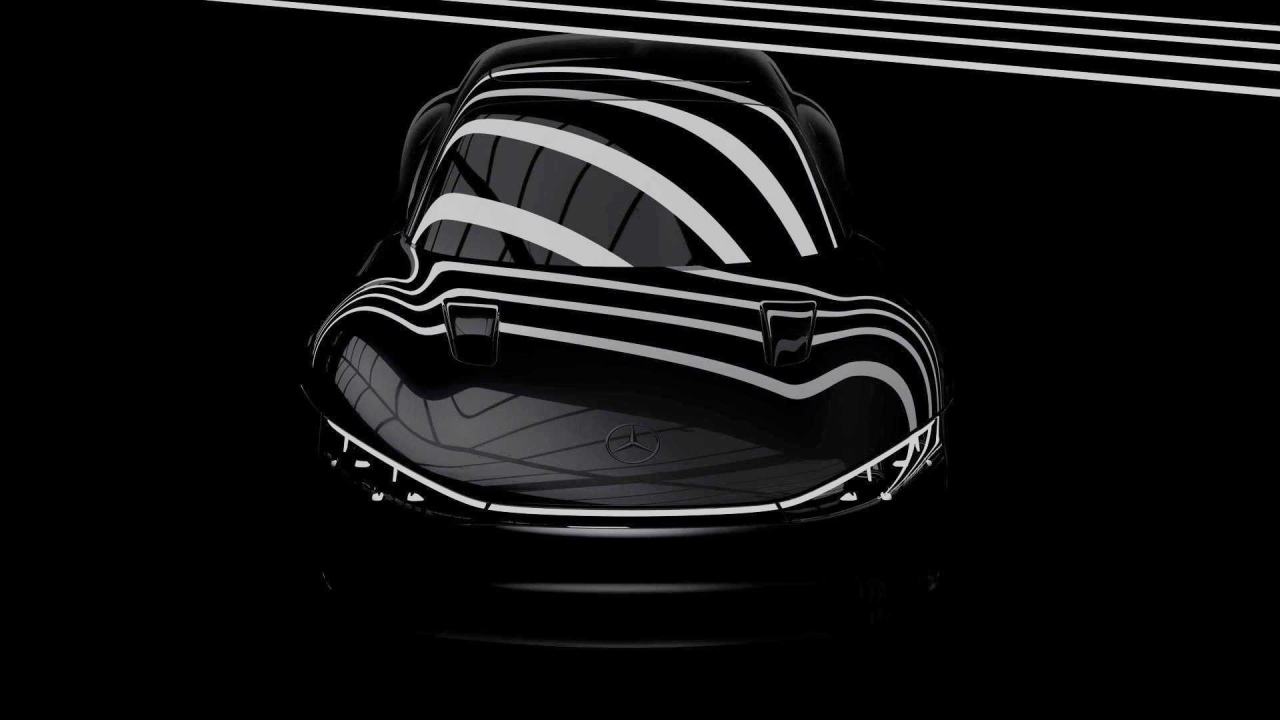 Mercedes-Benz’s new electric vehicle concept Vision EQXX , was announced in July. It was even spoken that the range of the Vision EQXX would be over 1,000 kilometers . As a result, Mercedes lovers and those planning to buy electric vehicles were excited. Mercedes COO Markus Schafer has created another stir by announcing that this concept will arrive on January 3, 2022 . Schafer also revealed some details about the car. 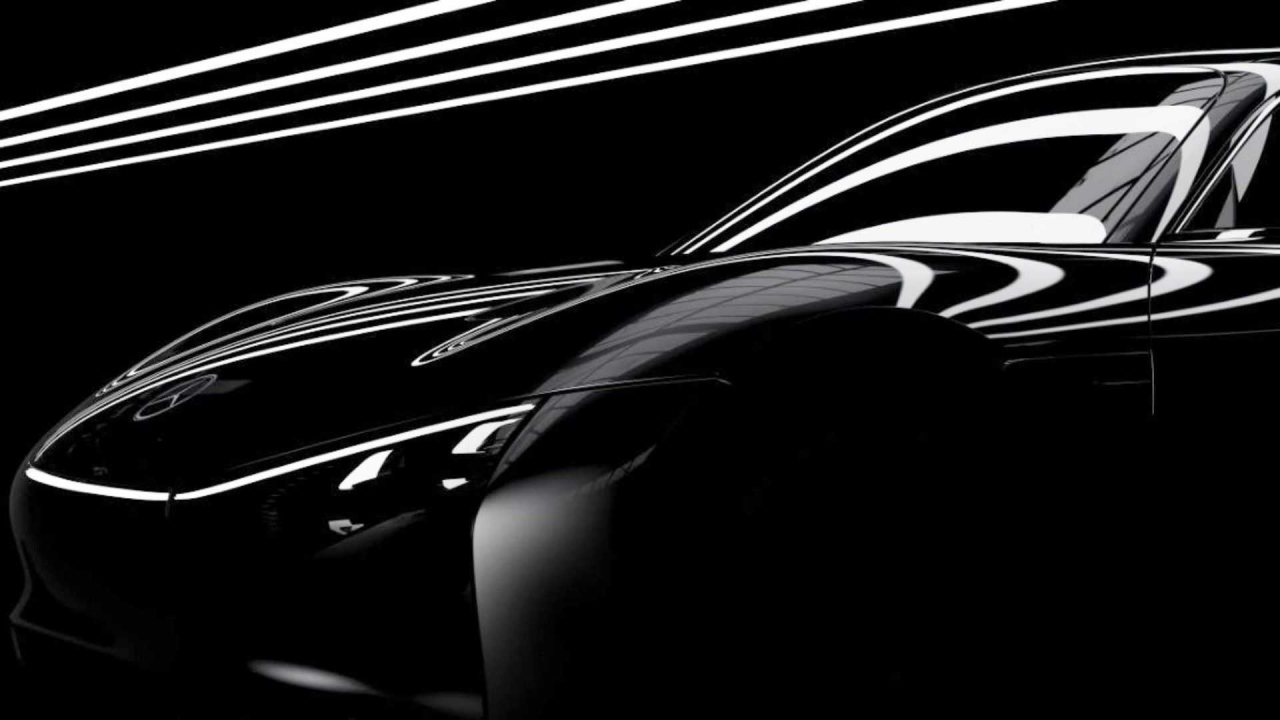 According to the information given, Mercedes EQS has a drag coefficient of 0.20. In addition, the battery energy density of the Vision EQXX will be increased by 20 percent compared to the flagship Mercedes EV . It seems that Mercedes will successfully complete and continue its electric car transformation until 2030 with this concept, which is successful with its design, equipment and many other aspects.