Football has hitherto been ‘foul or not, goal or offside or not?’ It was a sport where questions like these were discussed almost once in every match. However, with the help of technology, systems such as VAR that can show position repetition instantly were implemented and this conflict in football has largely ended. Still, the offside discussions continued.

Today, FIFA (International Association of Football Associations) made a new announcement. The association announced that they are working on a new technology that will track players’ limbs during a match and detect if a player is in an offside position. This technology, called “ Semi-automatic offside technology ”, starts with the installation of a camera on the roof of the stadium.

Data can be collected 50 times from 29 points every second: 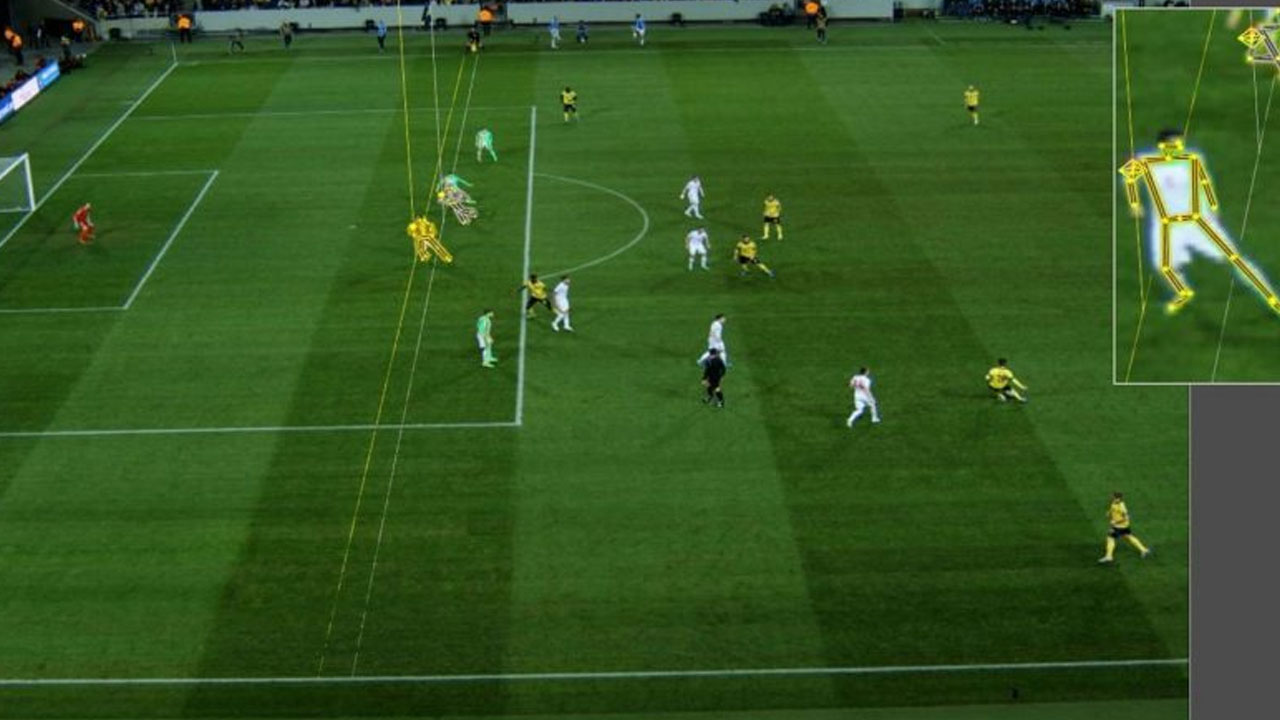 The camera placed in the stadium detects the limbs of the players and separates their positions from the video. The video recording, which only represents the limbs, is sent directly to the match officials’ management rooms so that offside can be detected in real time . According to the statements made, 10-12 cameras placed in the stadium can collect data 50 times per second from 29 different data points for each player.

Although the VAR technology used today has brought great relief to the offside positions, it may still be insufficient in some cases to understand whether the players are offside or not . In addition, waiting for the decision to be released from the VAR system to evaluate the decision made during the match can bore the audience.

FIFA’s new offside technology will be tested at the FIFA Arab Cup. Once the system is successful here, it will be used at the World Cup next year .