Fenerbahce, which recently opened its fan token on the crypto currency exchange and earned millions of liras, is one of the basketball team’s players. agreed with Getir to sponsor the jersey shorts. The agreement was signed at Ülker Stadium with the participation of Fenerbahçe Sports Club General Secretary Burak Çağlan Kızılhan, board member Mustafa Danabas and Getir Chairman and Founding Partner Tuncay Tütek.

Burak Çağlan Kızılhan, who made a statement at the signing ceremony, stated that the agreement was for one year and said: Our club started sponsoring with Getir 1.5 years ago as a time sponsor. With Getir, we are sponsoring the shorts for our Women’s Basketball Team this season. Our women’s team finished last year undefeated. Being undefeated again this year and We want to bring the European cup to our country. I would like to thank everyone who contributed to this cooperation. ” 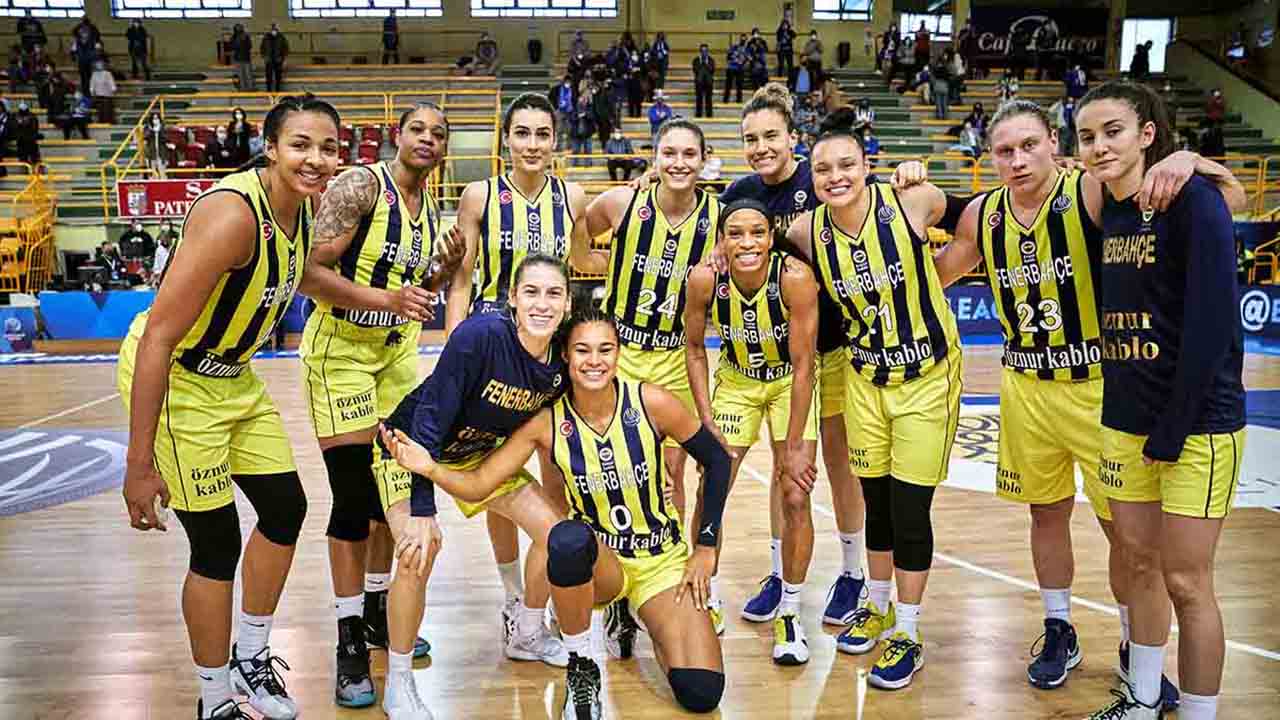 Danabas, the board member responsible for women’s basketball, expressed his satisfaction with the cooperation between Fenerbahçe and Getir with the following words: A very valuable cooperation for us. Our Women’s Basketball Team, which holds the records in every track it competes in, also in the 2020-2021 season. reached the championship undefeated for the second time in its history. It also achieved results that made us smile in Europe. Fenerbahçe has been a pioneer and an example in women’s basketball. I find our cooperation very meaningful and special. ”

Tuncay Tüfek, who stated that they offer the users the opportunity to buy time for the services they provide, also said the following about the Fenerbahçe-Getir cooperation: Time is what we sell. Time is one of the most important and irretrievably valuable concepts for humanity. We sell this time thanks to our technology. Getir is a technology company. We started to give millions of minutes to the whole world. ”