A new era has begun in the coronavirus pandemic. The variant named omicron , which emerged in South Africa and started to be seen in many countries in a very short time, caused concern all over the world with the possibility that it could render vaccines ineffective. While many countries closed their borders, global data was shaken once again by the latest news. Making statements on the subject , the US Federal Reserve (FED) Chairman Jerome Powell made sentences that would deepen the tremor in the markets.

In the statements made by Jerome Powell, it was stated that the omicron variant and the increase in the number of cases are a threat . Explaining that the variant may reduce people’s will to work, and as a result, a slowdown may be seen in the markets, the FED Chairman mentioned that new disruptions may be seen in the supply chains .

k problems in the USA affect the whole world 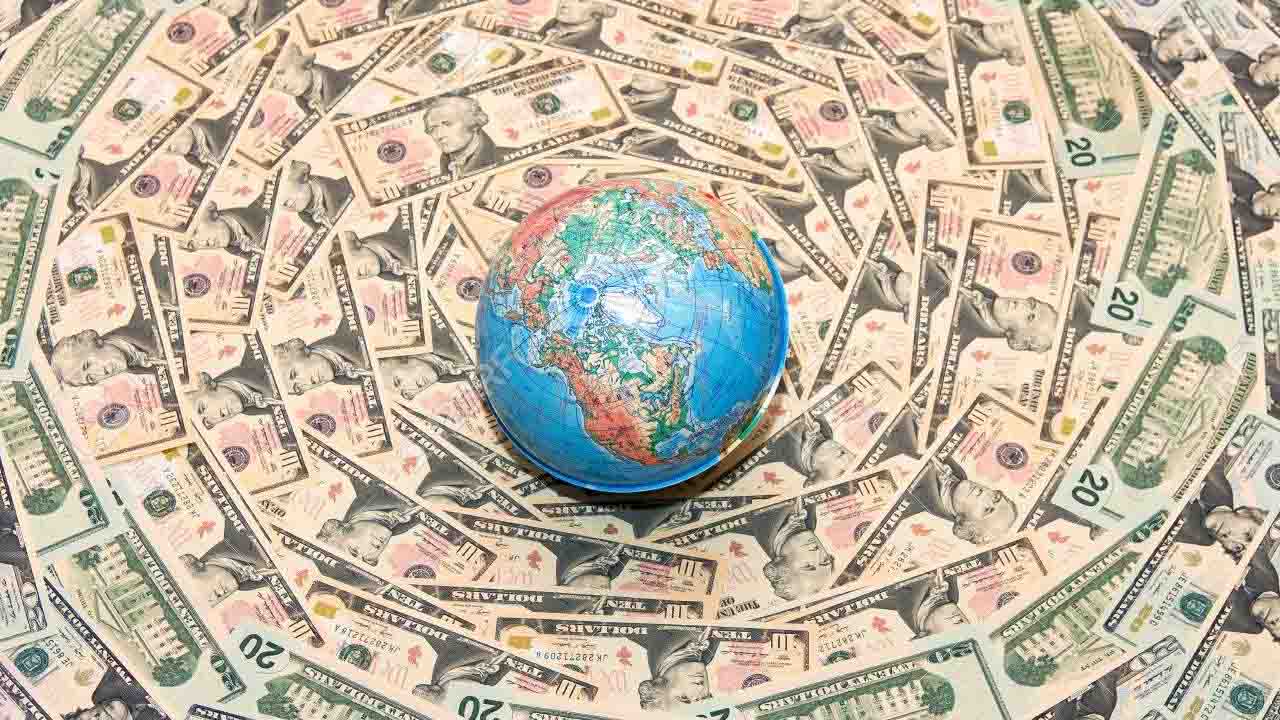 One of the issues that Powell touched on is that it reaches 7 percent in the USA. reached inflation figures. According to the FED Chairman, the factors that led to the increase in inflation will continue until next year. However, 2022 will be a period when the USA will recover .

The shock of the USA in a period when global trade is done in dollars can create a domino effect for many countries . Time will tell what awaits America in this regard…