Recently, a Vivo smartphone with model number ‘V2164A’ passed the approval of China’s 3C authority. Thanks to a previously leaked IMEI database listing, the new device was known to be associated with the Vivo Y55s alias.

Now a list of the phone has surfaced on China Telecom’s website. Thanks to the new list, we have learned almost all important features and how the device, which has not been officially released yet, will look . Let’s take a look at the Y55s together. 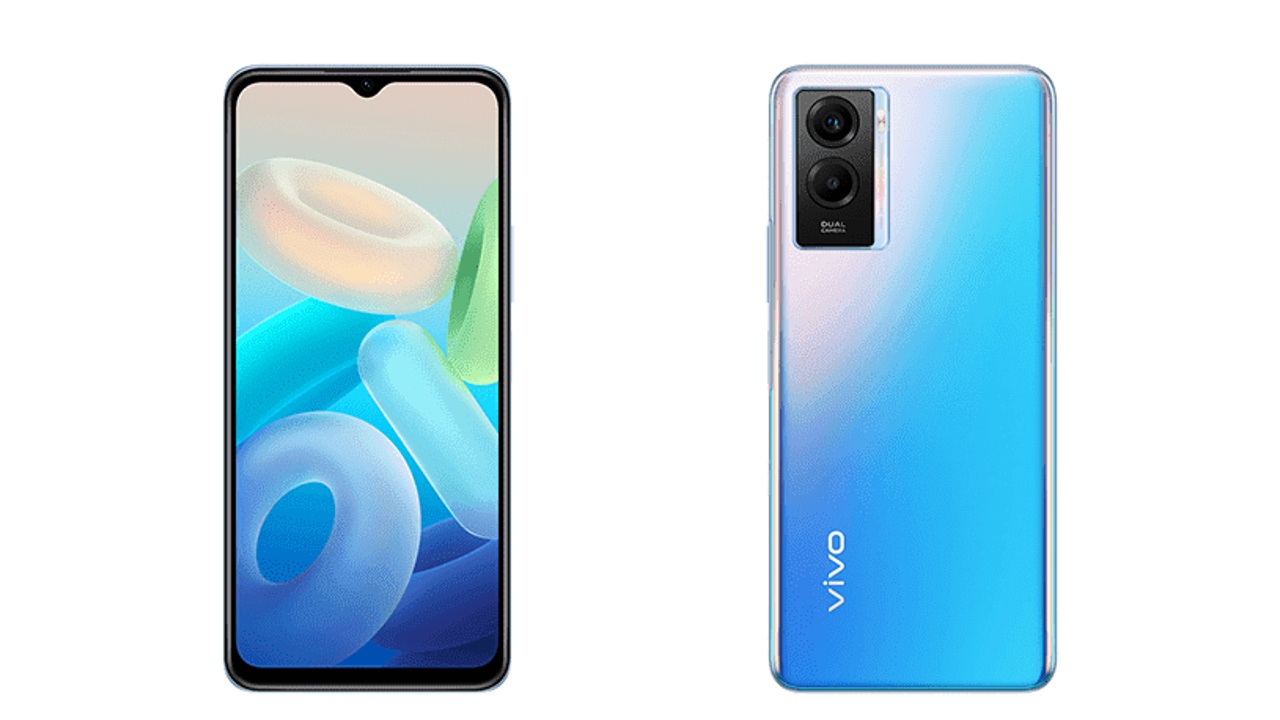 Under the hood, we meet MediaTek Dimensity 700 . Chip with model number MT6833, which supports 5G connectivity; It has two ARM Cortex-A76 cores clocked at 2.2 GHz and six power efficient ARM Cortex-A55 cores clocked at 2 GHz. In other words, it can often be said that the chip will run most applications without any problems. In addition, games will be supported; however, the requested ones will only be able to run with medium settings . The device with 8 GB RAM and 128 GB Internal Storage will come in a single variant. The device can also be expected to have a micro SD card slot that allows users to expand the memory a bit.

The device, which will be powered by a huge 6.000 mAh battery, will have 18 W fast charging support. Featuring dual SIM, Wi-Fi, Bluetooth, USB C port and 3.5mm audio jack, the device will also have a side-mounted fingerprint scanner. The list also states that the device will come in three different colors : Ceramic Black, Mirror Lake Blue, and Cherry Pink Meteor .

How much will Vivo Y55s cost? 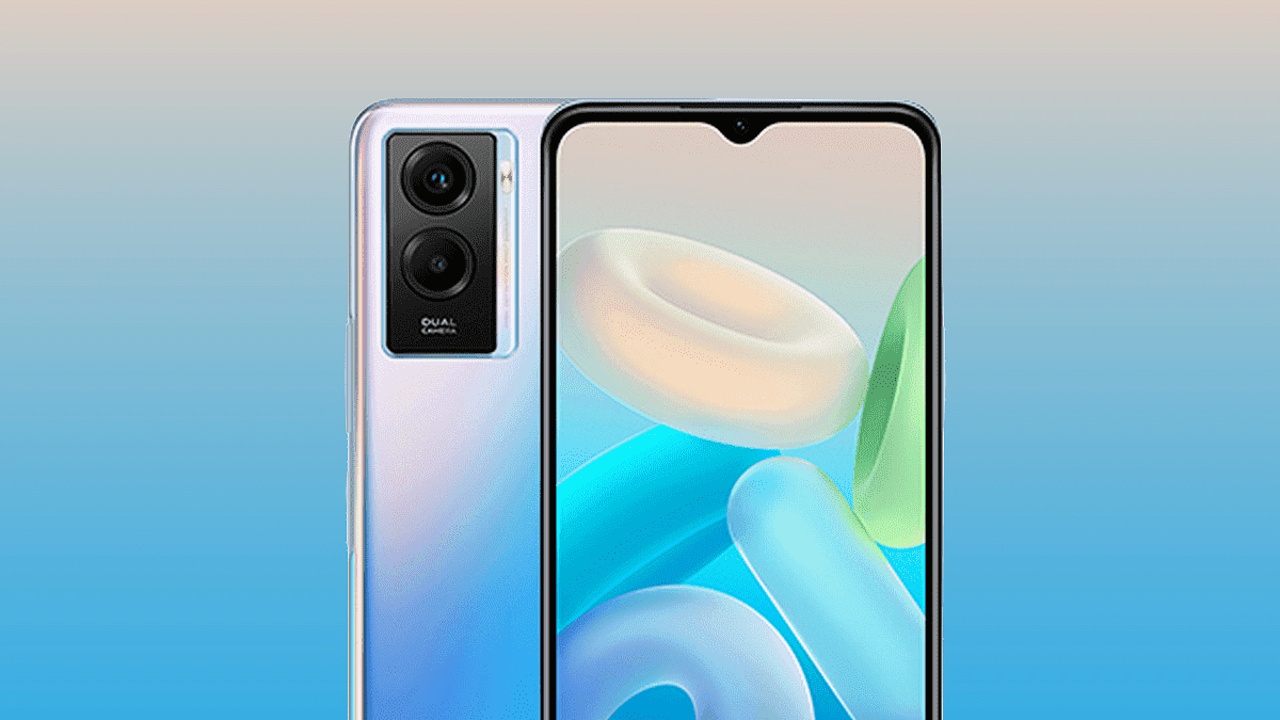