Samsung recently introduced the Samsung Galaxy A20s, an improved version of the Galaxy A20, introduced earlier this year. Now the device is available in the Asian market and all features, including the price, have become clear.

Samsung, in March of this year, announced the original Galaxy A20 model of the renewed design and upgraded equipped phone, the Galaxy A20s’i recently introduced. Today, the company has begun selling its A20s, an entry-level device, in the Asian market. The most prominent features of the newly announced phone are the 4000 mAh battery and a 6.4-inch screen. 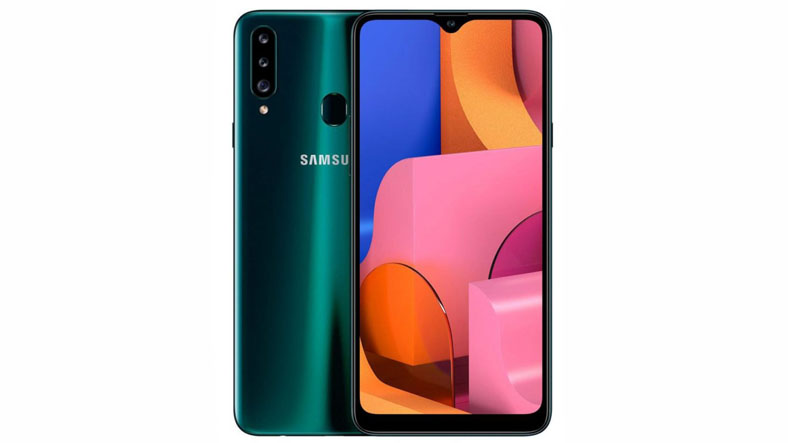 A20s, similar to the design of the A20s, Samsung has a new design with the small touches. The biggest difference from the previous model in terms of design is the fact that there are three camera sensors on the back instead of two. Let’s take a closer look at the features and price of the device without further ado.

It has a polycarbonate back surface and measures 163.3 x 77.5 x 8.0 mm and weighs approximately 183 grams. On the front of the smartphone is a 6.4-inch display with HD + (1560 x 720 pixels) with Infinity-V design. Continuing from the front panel, the camera offers an f / 2.0 aperture and an 8-megapixel sensor for the self-timer.

The back of the Galaxy A20s features a fingerprint scanner, Samsung emblem and triple camera setup on a glossy surface. Unlike the A20, the A20s are equipped with a triple camera and the cameras consist of a 13 MP main sensor combined with an 8 MP ultra-wide-angle sensor and a 5 MP depth sensor. 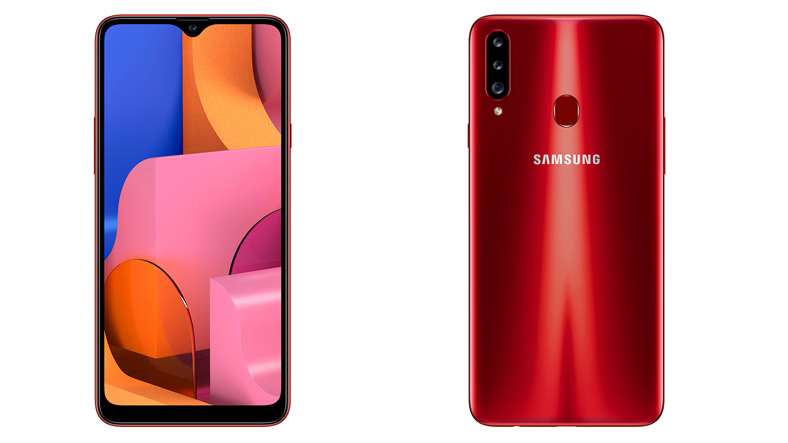 Powered by the Snapdragon 450 chipset, the smartphone consists of an 8-core CPU and an Adreno 506 GPU. The A20s is a very effective battery compared to the entry-level device and runs on the Android 9 Pie operating system, which is covered by Samsung’s One UI with a 4000 mAh battery powered by a 15W fast charge.

Galaxy A20s; It is available in three different colors: blue, green and black. The device has different pricing for different storage and RAM options.