The OPPO Reno 7 family, which contains three of this year’s most anticipated phones, will be introduced in China on November 25. Many claims have been made so far about the family consisting of the main model, OPPO Reno 7 Pro and OPPO Reno 7 SE, and leaks have surfaced. However, thanks to the new pre-order applications, the existence of many features has become certain.

With the opening of pre-order applications for the main model and Pro model on the Chinese shopping site JD.com, important features of the phones have emerged. A new image of one of the devices, whose processor and memory options we learned, also came.

2 of 3 models have been announced 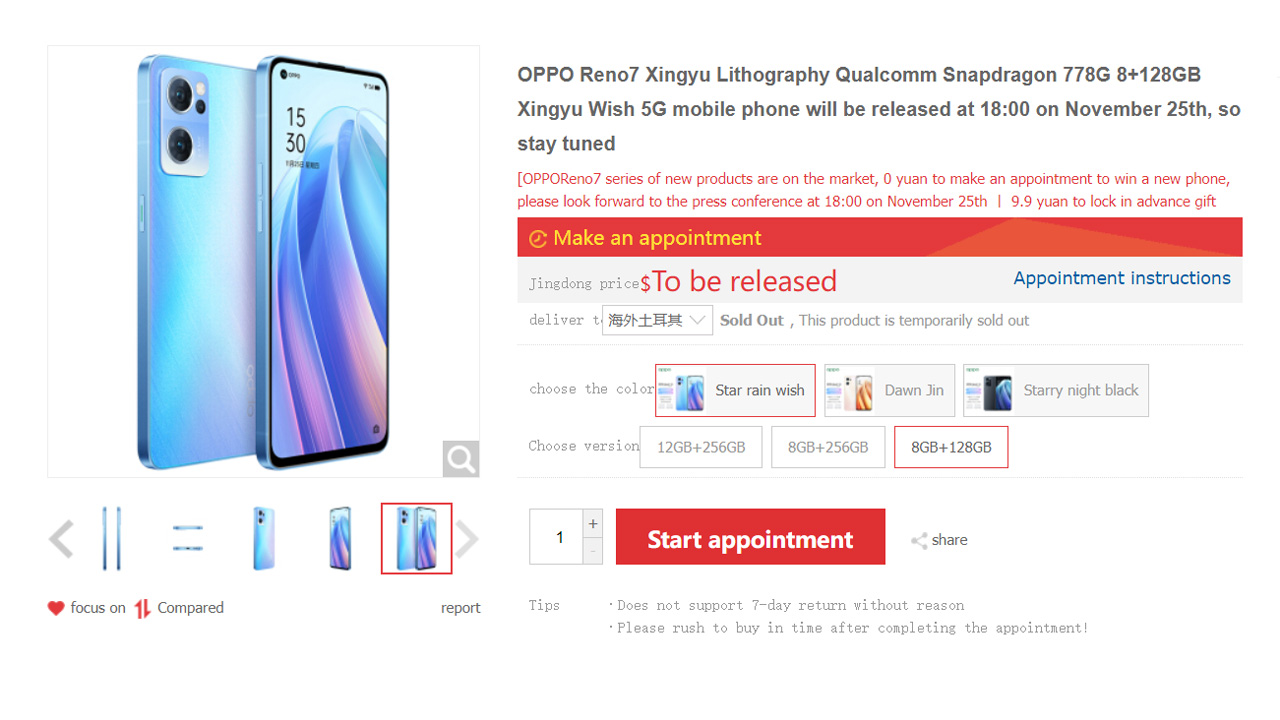 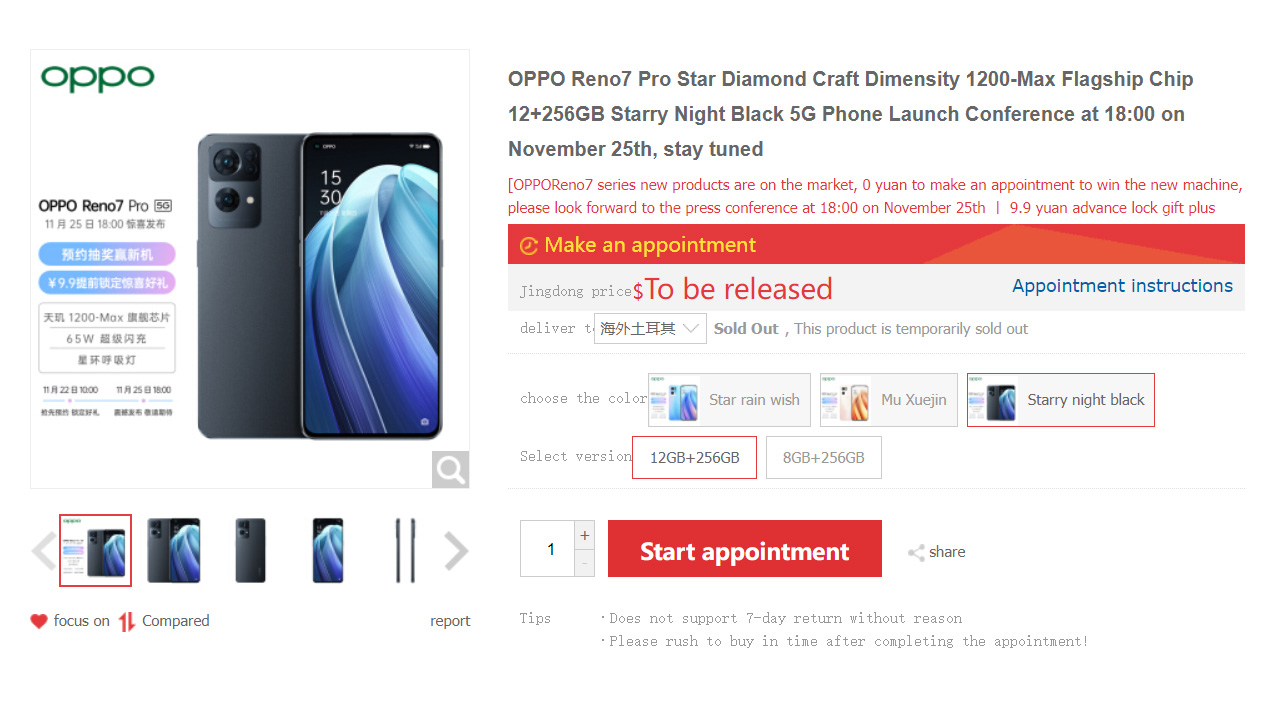 Pro which is the same as the main model in terms of charging speed, battery capacity and color options The model is 7.45mm thick. Working with the Dimensity 1200 processor, the memory and internal memory options of the Reno 7 Pro are 8/256 GB and 12/256 GB. It is said that the Reno 7 SE, which has not yet been announced, will be sold with 8/128 GB and 8/256 GB options.

The image shared today that gives a new meaning to the rear camera setups:

The rear camera panel in the image has a very different design from the phones we know. The edges of the panel are illuminated, possibly if they are an LED strip. If such a feature is available, it can be used as photographic lighting in cases where the flash is too much. In the post, it was mentioned that this is a notification light . Not to mention the elegance it adds to the look.

In an era where phone camera designs are getting bigger and bigger, it makes sense to make the camera bump stylish and useful with a design like this. The phone, which will be introduced on November 25 , is expected to attract great attention.