It turned out that Faraday Future’s fate, which was in a financial crisis towards the end of the year, and then rescued by the CEO and founder Jia Yueting, was in possession of some offshore holdings in China and Hong Kong. It is reported that many of the rights that Faraday Future has in the possession of intellectual property are in the hands of these companies.

Faraday Future, who suffered a major financial crisis towards the end of 2017, has been put under a greater burden despite the emergence of the crisis. Faraday Future, which is said to have made an agreement with Chinese offshore companies, is reportedly giving all the trump cards to these companies. Although the terms of the agreement are not generally explained, it is said that they are close to 2 billion dollars in total. Looking at the documents sent to former employees, new shareholder contracts indicate that class A shareholders now have a non-voting stake in a new Cayman Islands company called “Smart King Ltd.”. This means that all subsidiaries of Faraday Future now take part in the new institutional structure. However, Smart King is seen as a subsidiary of Season Smart Limited, the British Virgin Islands company. 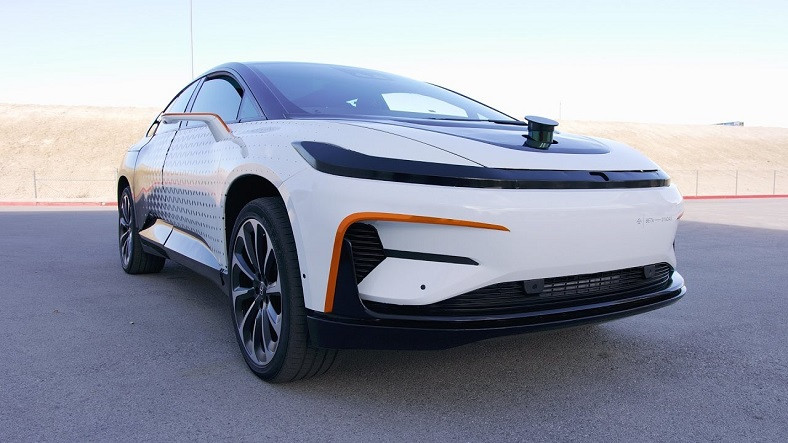 But on top of all this, according to the Financial Times, Season Smart Limited now holds a 45% stake in the company. So Faraday Future is doing exactly what he is doing on a fine rope and has no choice but to succeed.