A new one has been added to the cryptocurrency exchange scams that never end. Fake with Binance TR support account Fraudsters trapping Twitter users, made a loss worth 8.66 Bitcoins. The stolen money is based on the current Bitcoin price 4 million 146 thousand liras.

These events, which we are tired of even with their news, stem from those who want to take advantage of the innovation of the sector and gain unfair profit. In other words, cryptocurrencies, which are very safe to use, can be a tool for many frauds due to the fact that users do not have enough information yet. The latest example of this is a fake Binance TR support account.

Users handed over their Bitcoins with their own hands 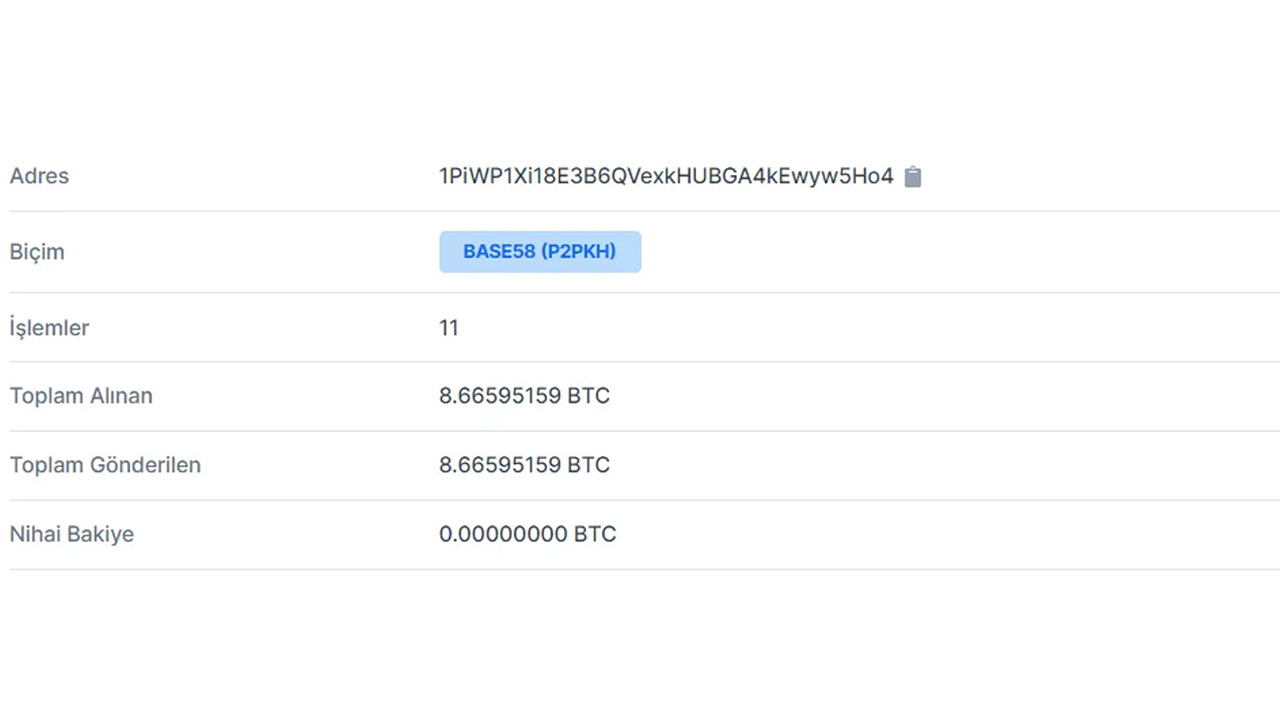 Convincing users that the America leg of Binance, one of the largest crypto money exchanges in the world, is a support account account named @BinanceTrSupport stole Bitcoin from many Twitter users with the bounty promise. ‘ 5x prize pool

The account claiming stole 8.66 Bitcoins in total. Many users have thrown money into the wallet shared by the account with their own hands in hopes of getting their Bitcoins up to five. As a result, unfortunately, the owner or owners of the account committed a fraud of around $ 500,000. 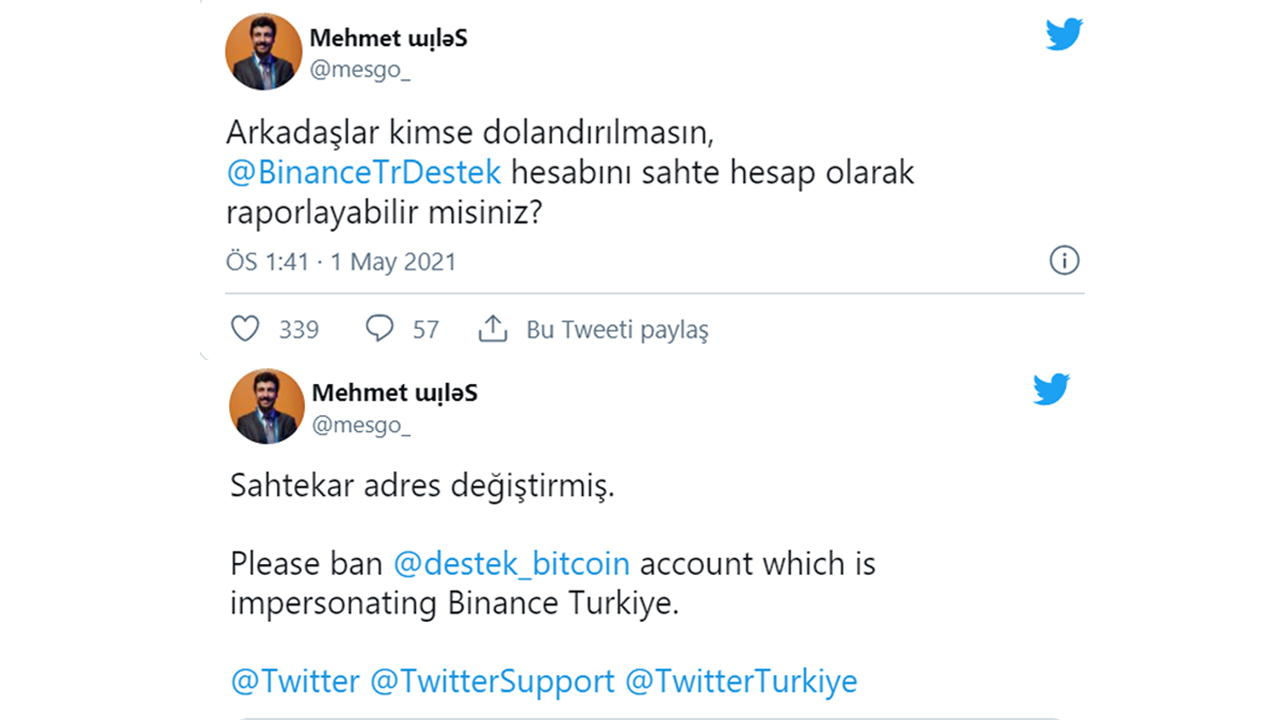 The BinanceTrDestek account, which was closed thanks to the complaint on Twitter, returned to the platform with the name destek_bitcoin. A complaint campaign was launched to close this account as well. According to the information in the wallet 8.66 Bitcoin, from just 11 people. This means that those who send money to the account fearlessly sacrificed thousands of lira. Assuming everyone sends an equal amount of Bitcoin, everyone who sent money was from 376,928 lira.