A few months ago, Facebook announced that it would issue a tab called ‘News’ and was willing to pay large amounts of money to media companies for this tab. The company is expected to launch the ‘News’ tab at the end of this month.

Facebook has lost its popularity and reputation to a great extent due to the privacy of personal data cases, yet it remains one of the world’s most used social media platforms. Facebook wants to reverse this situation, aims to share accurate and good news ‘News’ tab plans to activate.

Facebook aims to increase its reputation by sharing honest and regular news on this tab; He was willing to pay a lot of money to brands like Bloomberg and the Washington Post. Sitting on the table with media giants to improve the quality of news, Facebook plans to activate the News tab in the near future.

News tab comes at the end of this month 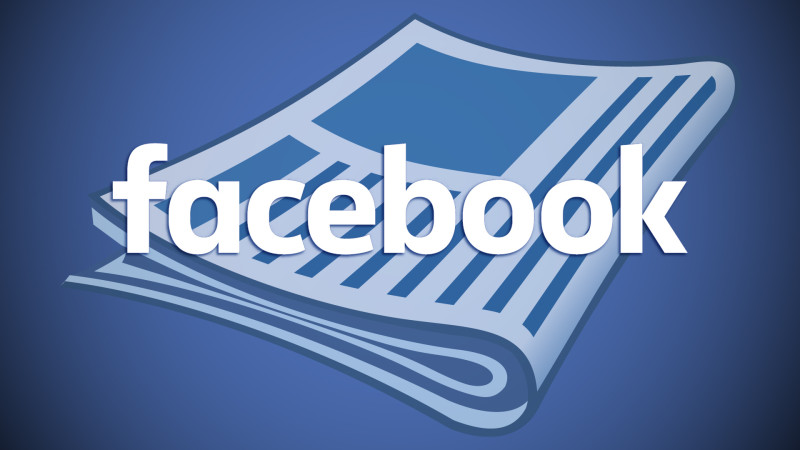 According to a report published by the Wall Street Journal, Facebook almost made the News tab. According to reports, the company will launch the ‘News’ tab at the end of this month. Facebook has been in trouble with ridiculous and fake news since the past, and this time it is doing its best not to face such a problem.

Cryptocurrency in recent times with the Libra not get rid of trouble Facebook, now wants to put things on the track. Facebook, who wants to do this with the ‘News’ tab, invests heavily in this business. It is clear that Facebook’s biggest hope, for now, is the News tab, which wants to regain its former reputation and increase its popularity again.