F8 Developer Conference, the technology giant company today, announced many innovations about the company’s platforms. One of the most interesting innovations is the new features that will be added to Facebook Messenger. 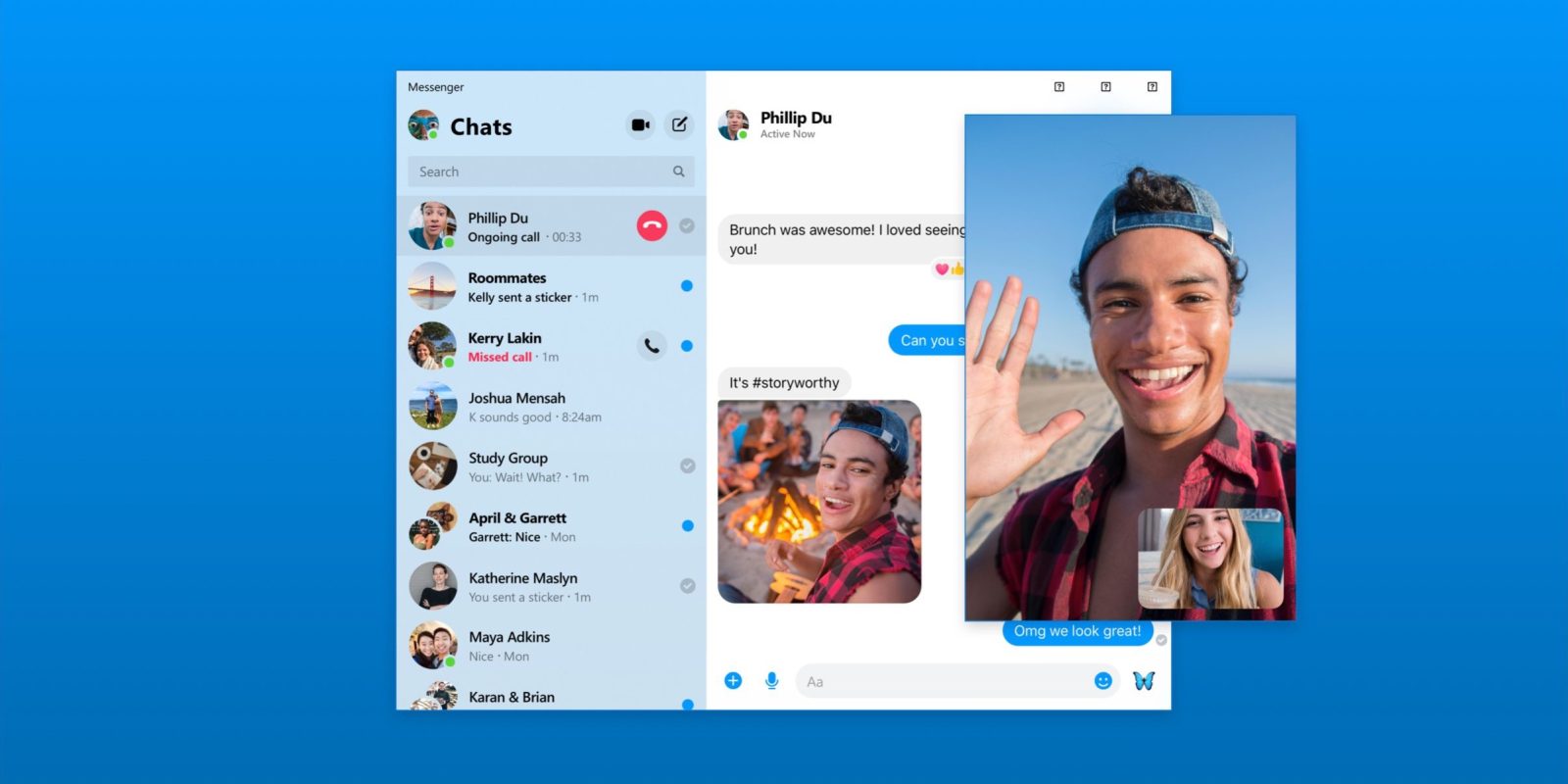 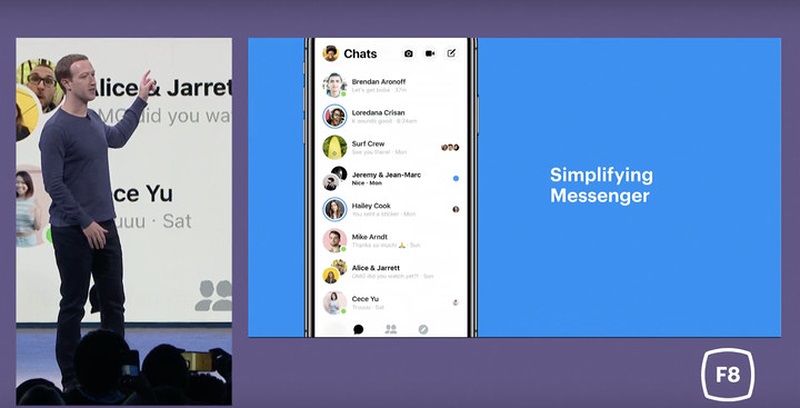 End-to-end encryption technology, Facebook, not only correspondence but also video calls, shared location information and brings many more data. This feature, which has long been expected to be brought by Facebook, will help the company cut its reputation for privacy-related issues in the past. 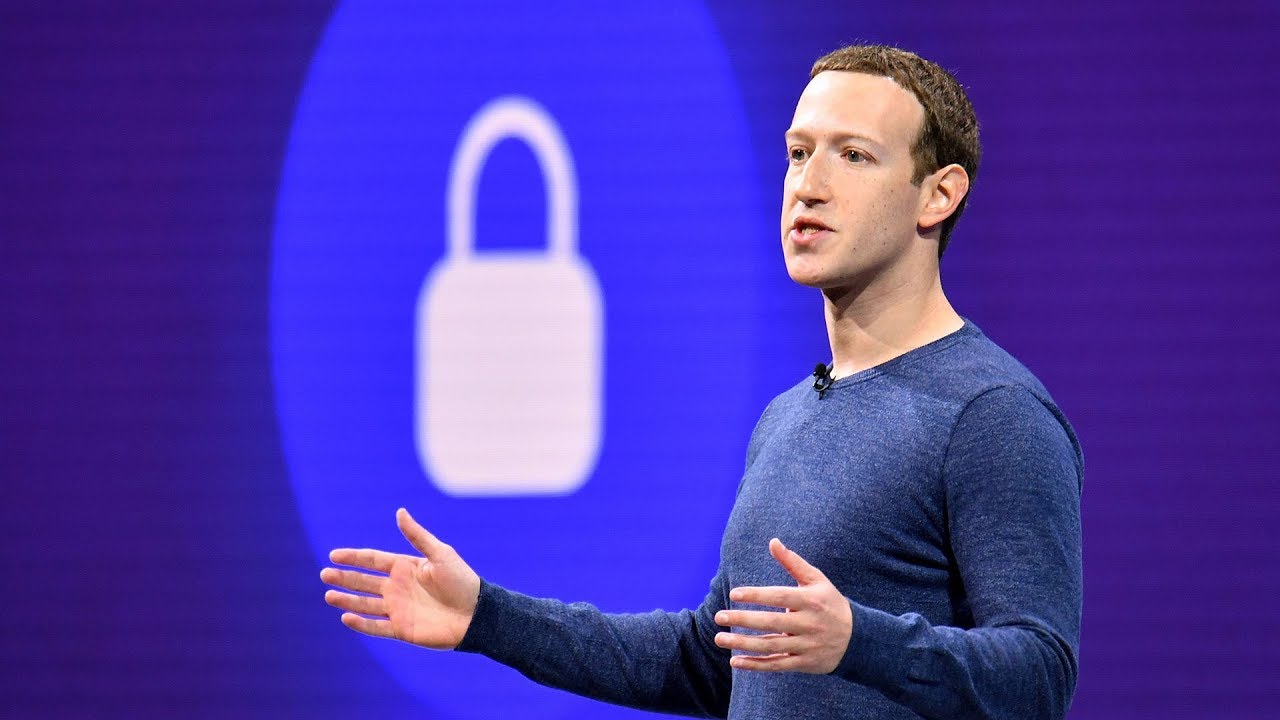 Facebook’s main plan is said to make Messenger the fastest communication application in the world. The Silicon Valley giant company, which is trying to make the application lightweight and functional enough for any device to operate easily, also announced that the application will release Windows and macOS versions in the autumn of 2019.