This week’s new Facebook scam on sexism. Facebook doesn’t allow you to look for photos of your boyfriends while letting your girlfriends search photos.

We are used to the social media giants not to keep what they say and not to repeat. Facebook seems to be determined to add regular disgrace to these habits. A new one between the company’s big and small disgrace. The Belgian security researcher and white hat hacker Inti De Ceukelaire discovered something interesting on the social media platform. On the site you can search photos of your girlfriends, but you cannot search photos of your boyfriends. 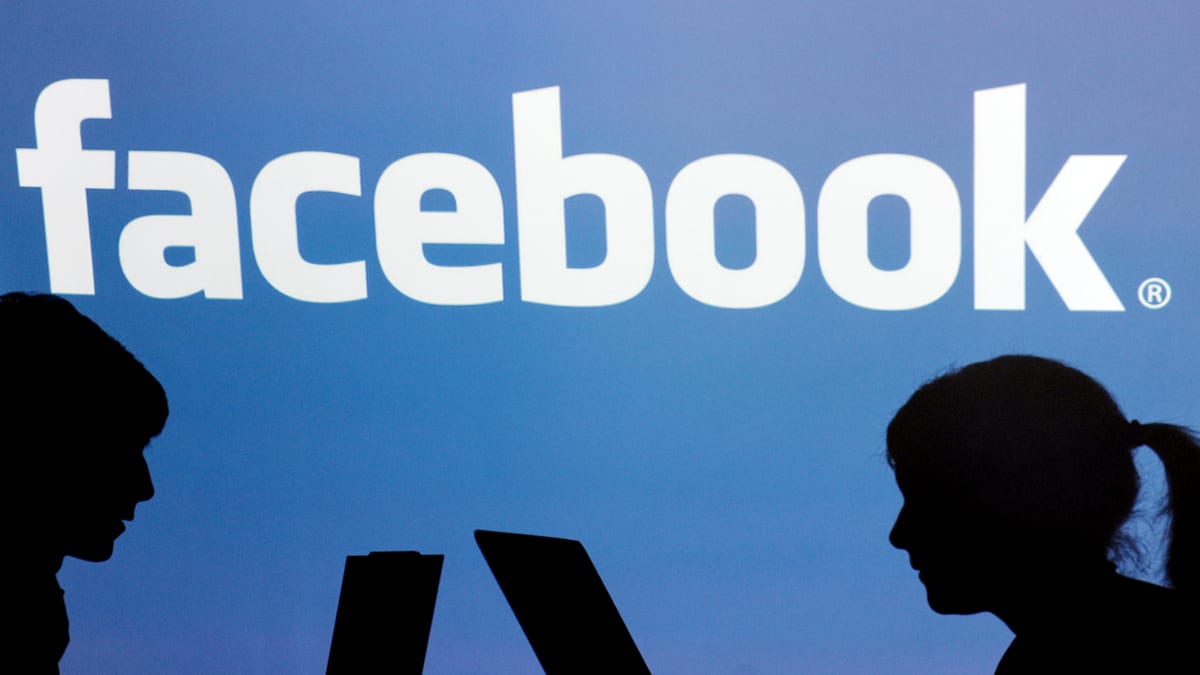 It is also possible to use the search bar on Facebook except for just typing names. Photos liked by me to write, the photos you like. If you type Photos of my female friends, photos of your girlfriends are randomly selected. If you write Photos of my male friends, you don’t see photos of your boyfriends, but instead of a normal search, pages appear.  We checked our own Facebook accounts whether the system is the same or not. When we write the name of one of our girlfriends “Jane Doe Photos” on the list that appears in the list, when we write the name of our male friends, “Emre Omer Zehir photos,” he does not come across an option. In other words, the site is both general and private.

Facebook is actually a social media platform built on a site called Facemash. Facemash, on the other hand, was a site in which Harvard student boys rated girls according to how hot they were. This feature also makes Facebook look like Facemash 2.0 and reminds us of the site’s not so proud history.