Facebook official Andrew Bosworth, who organized a live Q&A event on Instagram, announced that they are considering adding facial recognition technology to smart glasses. However, it was stated that the potential inconvenience of this technology will also be taken into consideration, so the glasses can be released without technology.

In addition to being a social media giant, Facebook is also a technology company and continues to work on developing smart glasses. It is still unknown when we will see the glasses of the company that developed augmented reality glasses with Ray-Ban. Today, an explanation has come about the technology that we can expect to include in these glasses.

This technology that Facebook thinks of for glasses is actually not a brand new technology. This technology, which the company is considering integrating into its smart glasses, is the face recognition technology found in many devices today. The statement was made by Andrew Bosworth, vice president of Facebook’s Augmented Reality and Virtual Reality division.

Face recognition technology may or may not be: 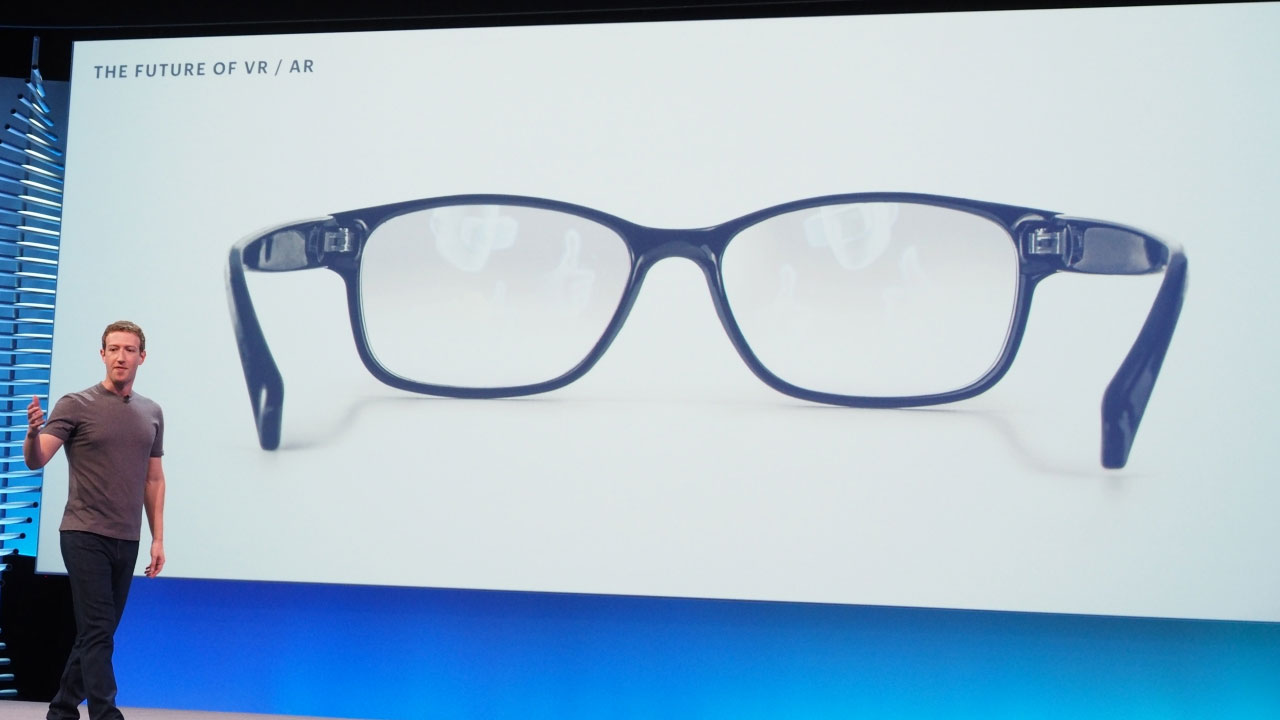 Bosworth, who organized a live Q&A event on Instagram, announced that Facebook’s augmented reality glasses could be released this year. Stating that the development of the glasses is progressing in a good way, Bosworth stated that the company is considering adding face recognition technology to the glasses.

After that, Bosworth also included a statement showing that the technology is not yet accurate. Accordingly, the company can remove the technology from the glasses if people do not feel comfortable with this technology. Of course, the biggest cause of this annoyance in people will be doubts about privacy.

Continuing his statements, Bosworth said the biggest suspicion about facial recognition technology is that the cameras and microphones of augmented reality products are always on. While Facebook continues to evaluate this technology in terms of legality and privacy, it believes that even the non-technology version of the glasses will make a sound.