Apple has introduced a very striking feature for the privacy of users with iOS 14.5, which it recently released. ‘ Application Tracking Transparency

Thanks to the feature named ‘, all apps and websites on iPhones have to obtain explicit confirmation with a notification that users explain the situation in order to follow the course of action.

But of course, many advertisers, along with Facebook and Google, did not like this. Because the user movement paths cannot be followed, will significantly reduce ad revenue was a step up. As a solution to this situation, it was understood that the developers offered special opportunities to users in return for follow-up permission, offered a kind of ‘bribe’, and Apple had issued a warning by bringing new regulations on this issue. 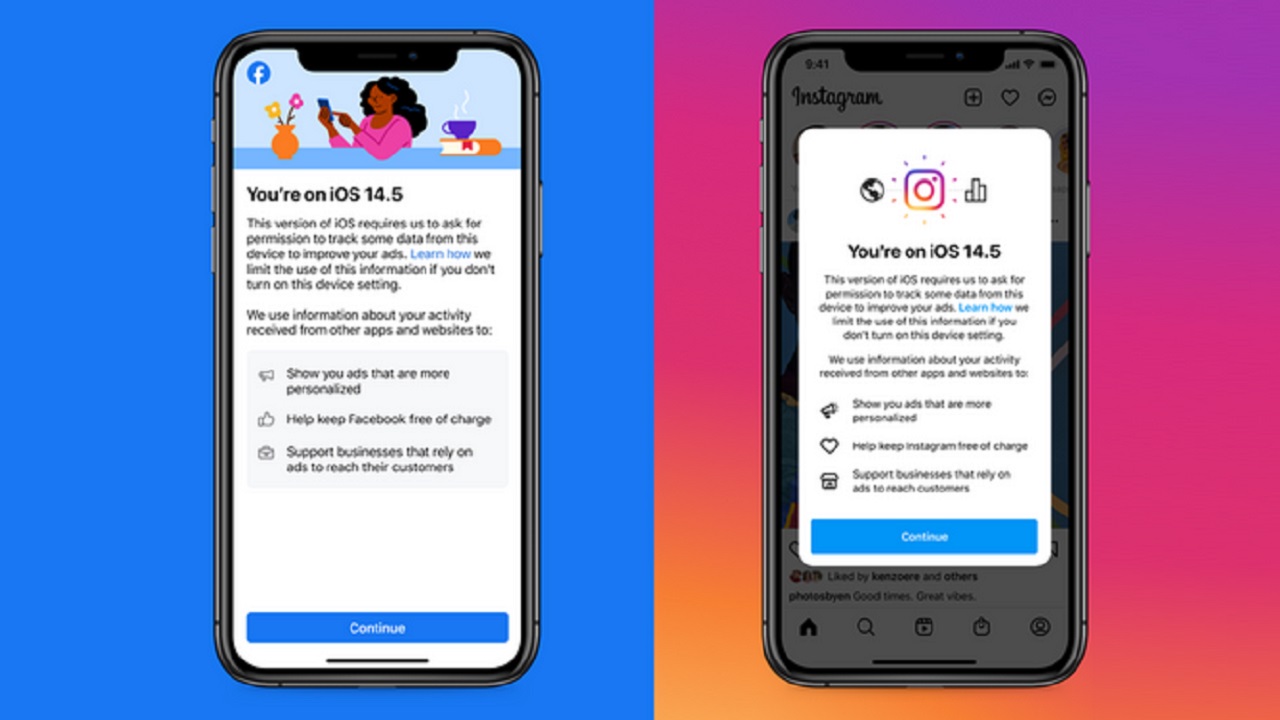 In fact, Mark Zuckerberg said in a past statement on the subject that this feature could even have a positive effect on Facebook’s advertising revenue in the long run. However, it turns out that Zuckerberg is not quite right about this. Because Facebook, in order to follow its users persuasion methods searched and already found it.

In the tracking permission notification offered to users on iPhones for Facebook and Instagram applications, ‘ Help keep the app free ‘is included. So Facebook is open to iPhone users, if I do not give me tracking permission and I am deducted from my advertising revenue. I’ll ask you for that money it says. This statement of Facebook is also in line with the new interface guidelines published by Apple.