When it comes to the privacy of personal data, Facebook is undoubtedly at the top of the list of companies that are the least trusted in this regard. In the past years Cambridge Analytica case, along with the Facebook tried hard to fix this post-event image.

Of course, his image has improved and it is not possible to say that people trust Facebook more. But at the same time, considering that there are still billions of WhatsApp, Facebook and Instagam users, we can say that this bad reputation of Facebook has almost no bad effect on it. Of course it pays billions of dollar fines

If we ignore . One of Facebook’s important promises to its users regarding data privacy is to secure conversations on Messenger and Instagram Direct. end-to-end encryption. However, according to the latest news, this will not happen very soon.

They will encrypt messages in 2022 at the earliest: 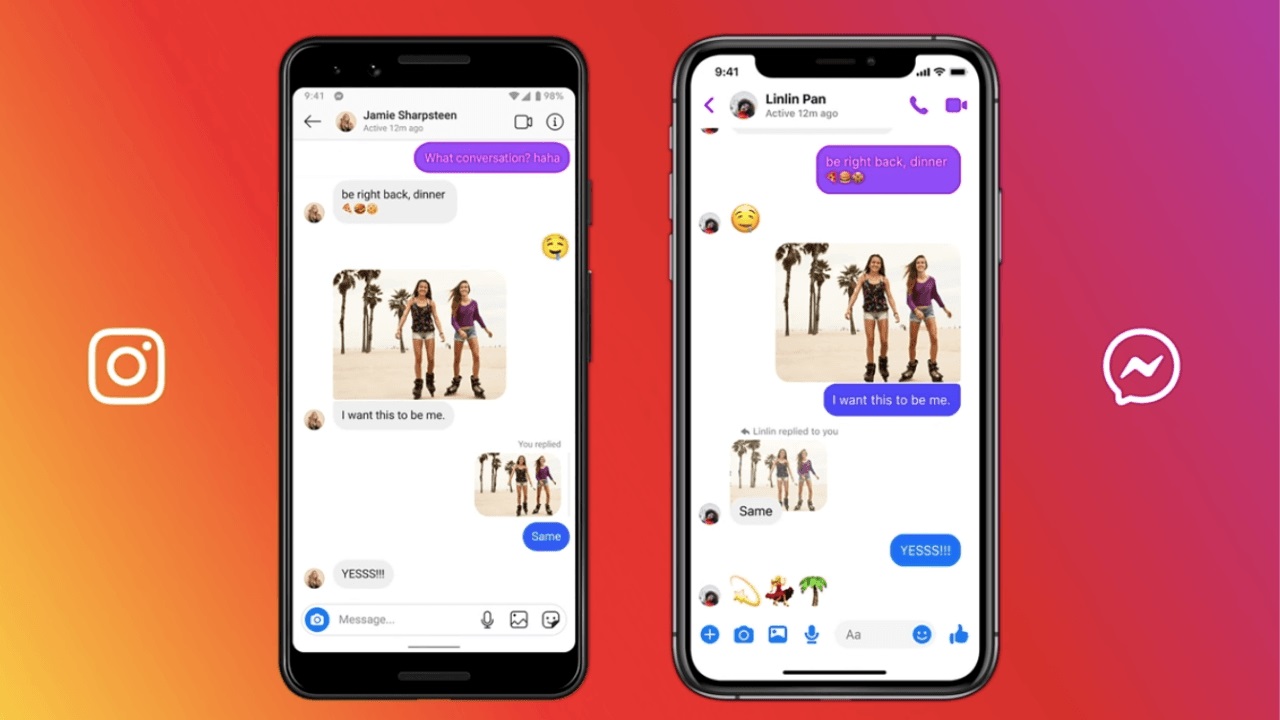 WhatsApp, which has been brought to the agenda in our country with its new confidentiality agreement in recent months and has gathered reactions, is currently the only application of Facebook that offers end-to-end encryption in messages. But Facebook in 2019 announced that messages will be protected with this feature in Messenger and Instagam Direct. However, this period was delayed afterwards, and the end-to-end encryption feature did not come to these two applications, which billions of people frequently use for messaging.

According to the latest Facebook statement, this will not happen in 2021 either. As early as 2022, which indicates that it is possible to switch to the use of full end-to-end encryption, according to Facebook, this is a very long process and studies are continuing for improvements. If expectations at the earliest in 2022 Launch of end-to-end encryption in Instagram Direct and Messenger. It is certain that all these delays will have a worse impact on the company’s image of already being damaged.