Facebook announced its new artificial intelligence project that can learn from the visual, auditory, and textual content of videos. This project, called Learning from Videos, is an important step taken for the machines of the future that can ‘learn like humans’.

But in the future, it is thought that artificial intelligence will become more and more human-like. A new project announced by Facebook is an important step for machines that can learn like humans in the future.

Artificial intelligence that can learn every aspect from videos: 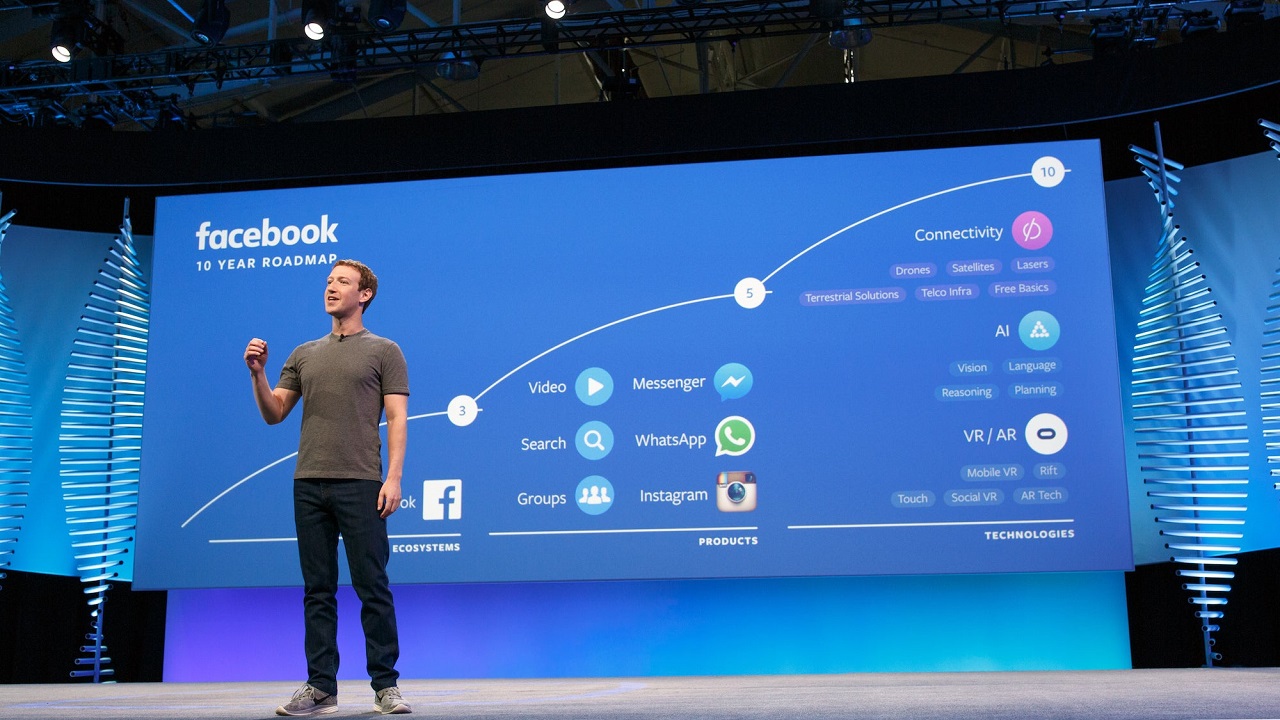 Learning from Videos algorithms will be able to learn the visual, textual and audio elements of all videos uploaded on Facebook platforms. The first application of the new project started to be used on Instagram Reels videos. Thus, more consistent videos will be presented to users according to their interests and favorite content. 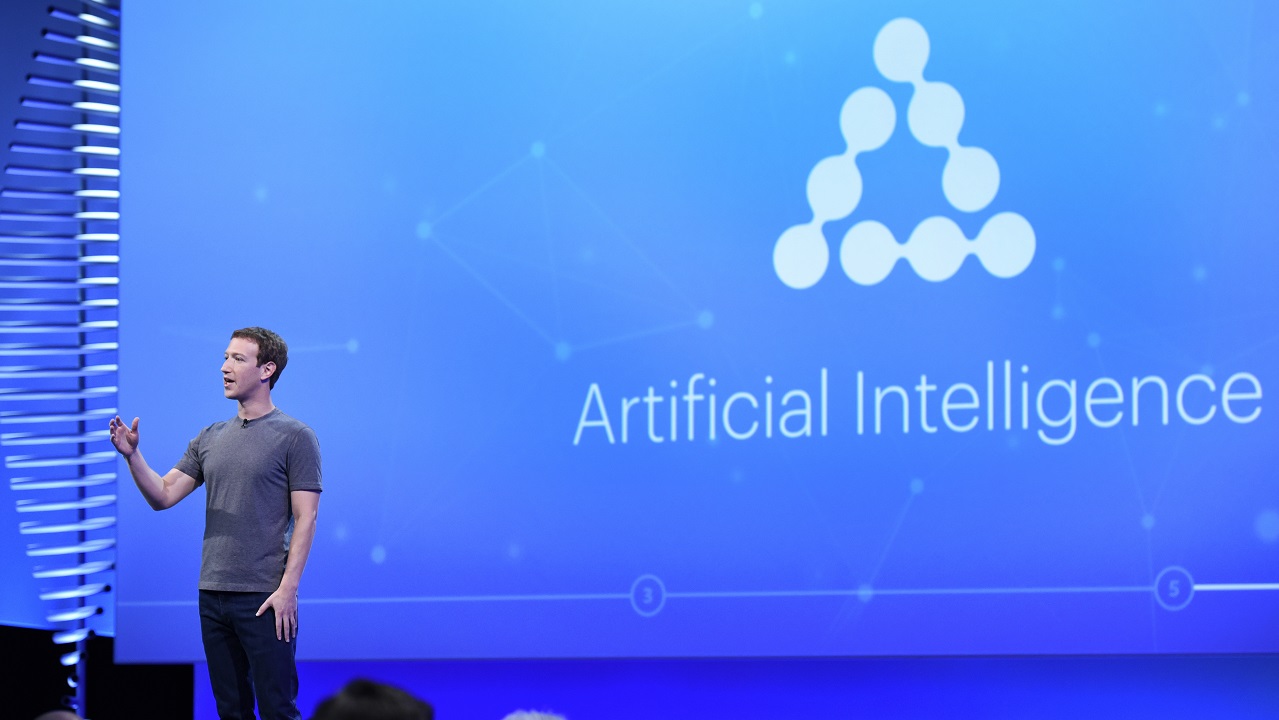 Learning from videos is a challenge for AI because some situations can make learning difficult, such as noise pollution in a video. However, there are various studies in this area and Facebook has been using similar algorithms for a while. For example, Facebook has achieved successful results in detecting hate speech in the content through voice.

The Learning from Videos algorithm can be used in all countries, for all languages. It will also be an important starting point for artificial intelligence machines with more advanced learning capabilities that we will encounter in the future.