The claim that 5G technology, which is likely to be used in the next generation wireless communication, will harm the aviation industry has been at the center of discussions for a long time. Regarding this issue, the Federal Aviation Administration (FAA) made various statements regarding the rapidly developing 5G networks today. According to the federal agency’s report released last November, frequencies based on 5G could abruptly change the direction of planes and in the worst-case scenario, endanger the lives of passengers.

In this report published by the FAA, many concerns were expressed about the radio waves and frequencies commonly used for 5G services, arguing that 5G frequencies have a detrimental effect on aircraft instrumentation. Contrary to this view, the Cellular Telecommunications Industry Association (CTIA), which is the largest representative of the wireless communications industry in the United States, denied these claims of the FAA. CTIA underlined that the analyzes made by the FAA are “flawed” and stated that about 40 countries in the world have been using the mentioned frequencies for 5G technology for a long time, without posing any danger to the aircraft taking off. Meredith Attwell Baker, President and CEO of CTIA, said in a statement regarding the FAA’s allegations:

“In some of the 40 countries network signals operate in a spectrum adjacent to aviation equipment. US airlines fly in and out of these countries every day. If intervention were possible, it would have been noticed much earlier. ” 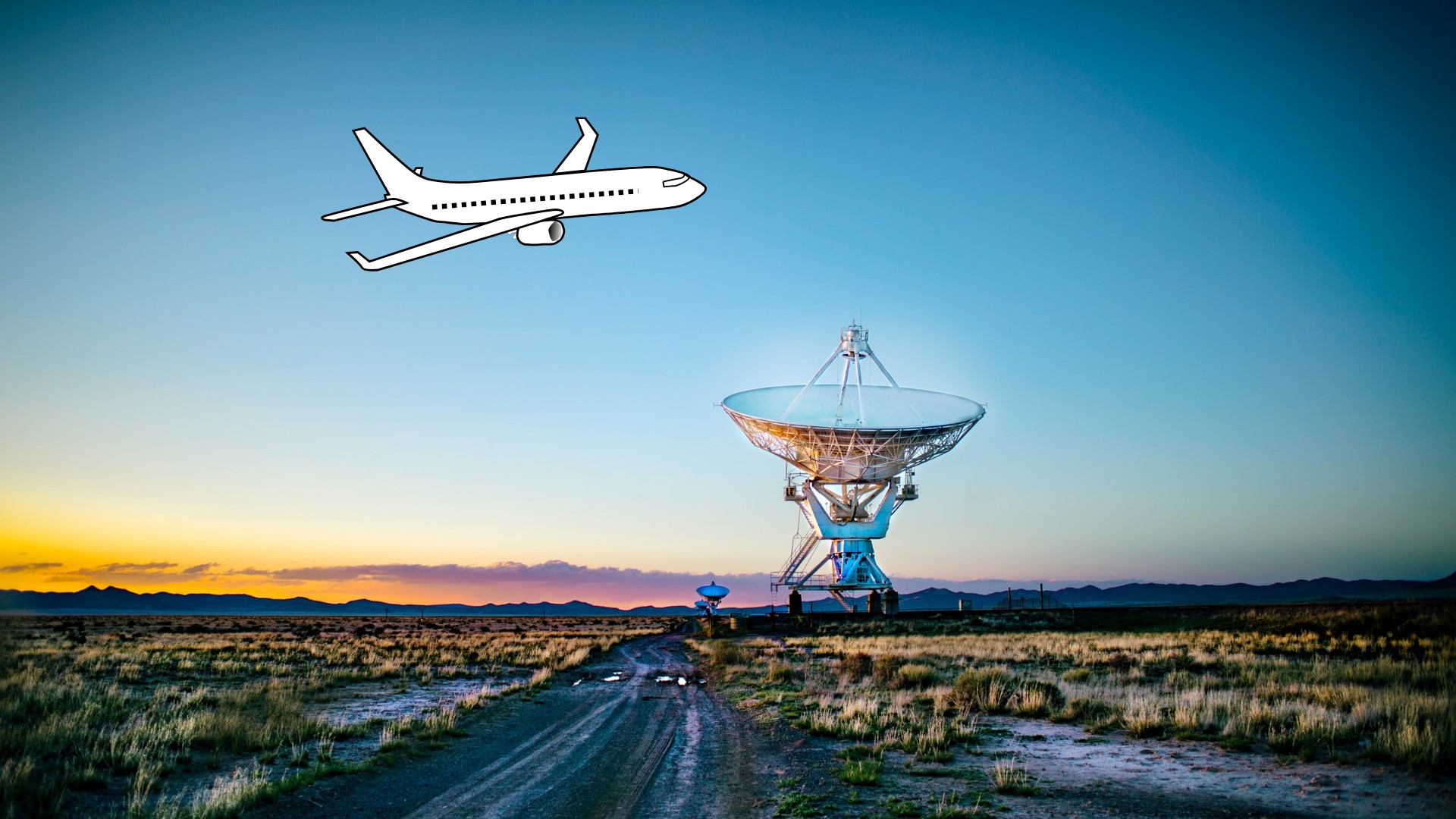 If we look at the subject from a broad perspective, there is an instrument called “radio altimeter” at the core of the matter. The main task of this tool is to measure the ground clearance of an aircraft and to provide important data to the pilots during flight. The FAA thinks that 5G waves may interfere with the radio altimeter, so that the pilodollarsar cannot use its radio altimeter. CTIA, on the other hand, takes the opposite stance of this view. On the other hand, service providers outside the USA, who have already switched their customers to 5G, have tried to reduce the alleged damage of frequencies on aircraft by reducing the power of 5G networks due to such differences of opinion of official government agencies. We will see together where the turbulent process related to 5G will lead. Do not forget to share your thoughts in the comments.