Recently, MediaTek Dimensity 9000 and Qualcomm Snapdragon 8 Gen 1 flagship mobile processors were launched. While its competitors announced the flagship chipset in this way, we did not get any information about the Exynos 2200 flagship chipset from Samsung. However, this situation is changing now. Samsung gave a clue about the Exynos 2200 processor through an animated short film it released.

After explaining what the short film is about, Chang Wan Kim, Project Manager of Samsung Electronics, said, “We always work hard to surprise our gaming fans. So we started by designing our main character as an actor. With this young player character, we tried to reflect the current game train of the transition from console to mobile. ” says. At the end of the press release, Samsung also offers hints to launch its next flagship chipset, the Exynos 2200, early next year. The company said, “Fans can look forward to receiving a small but powerful giveaway from Exynos early next year. ”, giving a little information about the launch of the chipset. 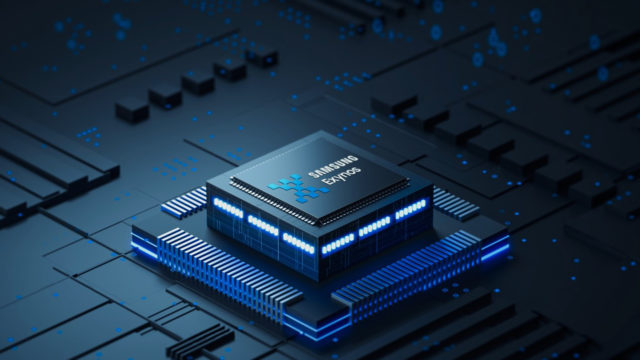 The processor will also have a fully integrated 5G modem, Wi-Fi 6E, dual-frequency GPS, Bluetooth 5.2, NFC and UWB support. Like many other high-end chipsets, the Exynos 2200 will include an integrated NPU, ISP with at least 200MP camera sensor support, and support for 4K 120FPS and 8K 30FPS video recording.

Finally, it should be noted that the Exynos 2200 chipset is expected to be released in February 2022.