by Michael Lewis 1 month ago1 month ago
5kviews
339

Recently, with the President’s Decision To change the tax base in SCT and in this context, we shared with you the old and new prices of certain brand new cars. As we mentioned in that article, it is not quite right to describe the SCT regulation as “tax reduction”. Because the tax rate from the vehicles is still kept the same.

What has changed at this point is the calculation value of the tax amount. was a change in the base. When the change in question caused a price decrease in new vehicles, the same fall to the used market was a matter of curiosity. One of the well-known names in this market Cardata shows us that he does not look at this issue very brightly in his statements. 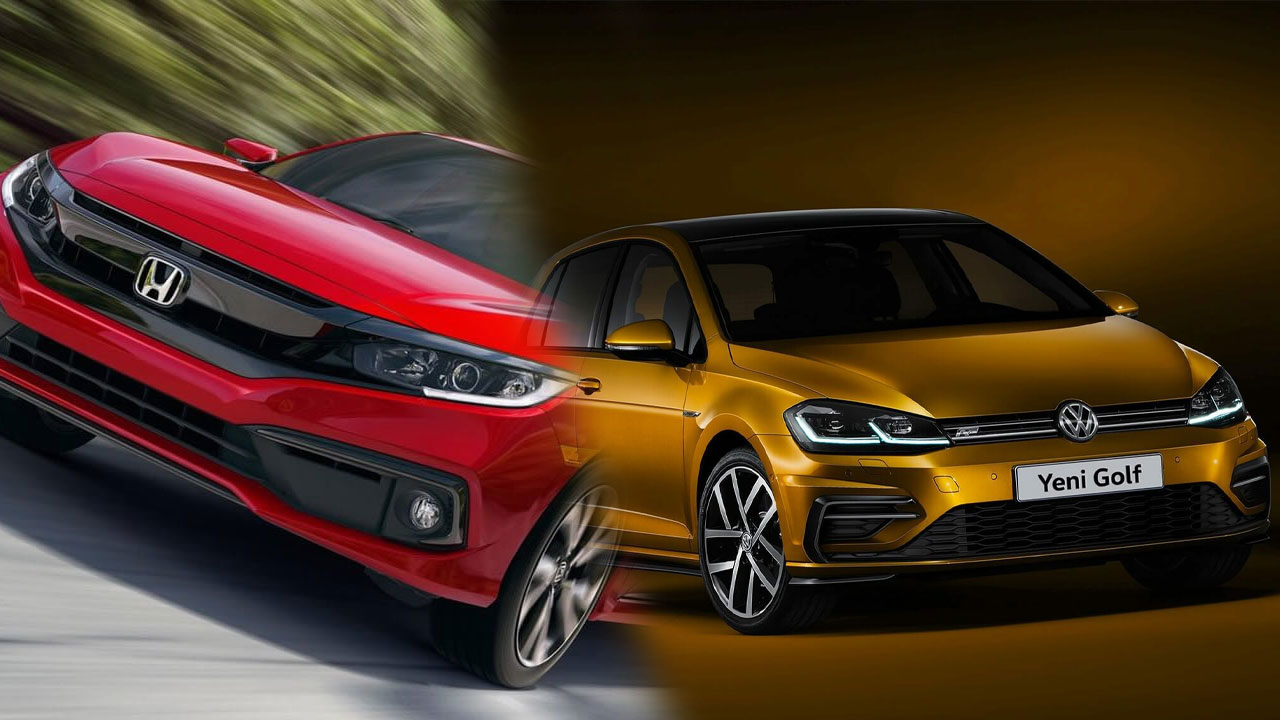 Known as the largest data and second-hand price-trading company in the automotive industry on Cardatawho is the general manager Husamettin Yalçın, in his statements, as the exchange rates continue to increase, the vehicle financedollar series will naturally increase. will increase, so that after 3-4 months, the bases will stay low stated.

When it comes to the second hand market, Yalçın said that the change in the tax base will not have any effect in the short term says. The said decline will not happen in a short time, and when it does, it is probably C and B segment only Yalçın, who said that it will affect second-hand vehicles, said that the fall of prices that you can find two moons, the decline expected to be experienced after this period that it will not exceed 2-3 percent stated.

Referring to the dealers and galleries that sell second-hand vehicles with high costs, Yalçın stated that the places that cannot withstand the fall of the prices will bring down the second-hand prices. Yalçın concluded his statements by saying that those who have the power at this point will wait 3-4 more months and that the prices of new vehicles will rise again in this process.