We are constantly talking about the usage areas of the robots will change day by day. The French company Exotic Solutions has started to produce new robots that work in storage.

Especially in the days when e-commerce is at its peak, storage and warehouse operations are critical. Exotica Solutions has started to develop a very impressive project in this regard and has succeeded in producing the first ‘warehouse robots’. The company’s project is very successful and has already succeeded in getting an investment of $ 17 million.

The robots actually have a pretty simple design, but the project looks really clever when evaluated as a whole. Robots named Skypods have the ability to move in all directions in a depot equipped with a rail system and can carry out product handling and placement work by moving between shelves using rails. 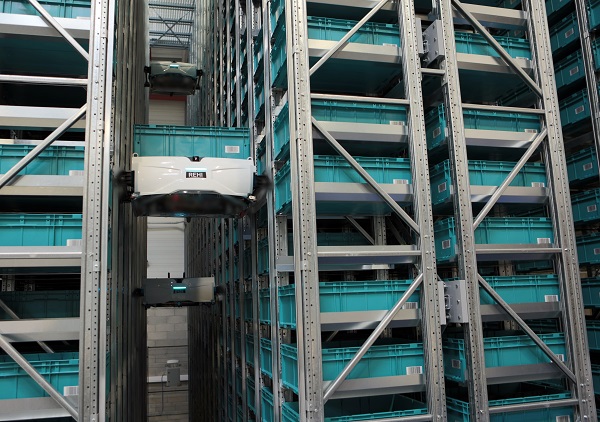 The company currently works with Cdiscount, one of France’s largest e-commerce companies. Cdiscount has been very pleased with the project, saying he wants to buy more robots and shelves in the coming months. 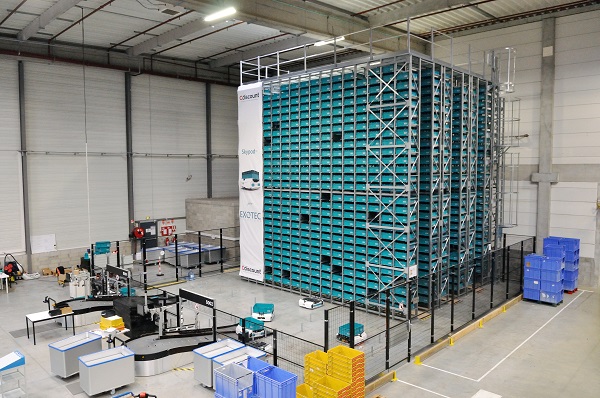 Exotec Solutions’ one-year plan is to produce and sell a thousand robots. If we look at the comments received and the success of the project, we can say with certainty that it will lead to much larger targets in the future. There are a lot of companies that are looking for storage solutions and designing robots, but each has a different method and project. It is thought that the warehouse business will be handed over to the robots in the future, but it is not possible to predict which company and which project will come forward.

win
66
win
My name is Muhammed Adiguzel. Im 21 years old. I was born in Sakarya and I live ln Sakarya with my family. I studied “forestry department” at university. I graduated from abant izzet baysal in 2016. after that, My current job is the webmaster but I would love to continue my careers as a CEO at Techannels. ”’The reason is”’, this was my dream job from high school. I feel I am suitable for this now because I’m very patient, very working, calm etc PLACE OF LIVING:TURKEY /SAKARYA TASK: CEO CONTACT:6154muhammed@gmail.com