Tom Holland has recently made statements signaling that he will leave the role of Spider-Man behind. Expressing that he was bored with Spider-Man, the 25-year-old British actor faced the reaction of Sony executives because of these statements. A new explanation has eliminated this possibility.

Producer Amy Pascal pointed out that the date is not near when Tom Holland will stop jumping around and netting. Pascal, who is also the ex-manager of Sony Pictures, reported that 3 more films in which Holland will take the lead are on the way. 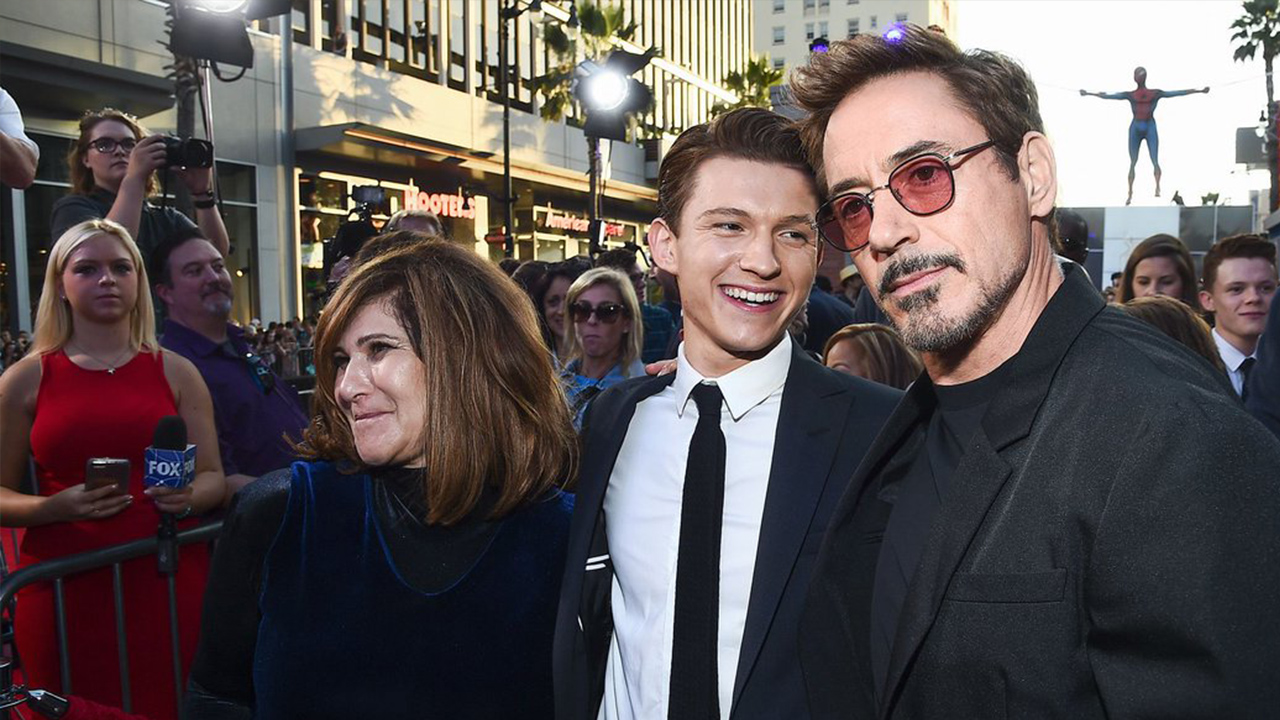 In addition to Tom Holland’s statement mentioned above, Disney and Sony’s partnership ‘No The ending with Way Home’ made us think that Tom Holland would bid farewell to the role of Spider-Man. Because with the end of the partnership , the possibility of Tom Holland to be in Disney’s Marvel cinematic universe has disappeared.

However, a new statement on this subject announced that we will see Holland again in a new Spider-Man trilogy. Speaking to Fandango, producer Amy Pascal said, “This isn’t the last Spider-Man movie we’ll be making with Marvel. We are getting ready to start the production of the next Spider-Man movie with Tom Holland and Marvel. There are 3 movies in the plan . So yes, Marvel and Sony will continue the partnership.”

What the new movies will look like and Tom Holland’s new ideas on this subject are not yet known. Of course, the ideas of the famous actor may not have changed. We can learn this from him in the next statement.