The fourth movie of the Matrix series , which will be released on December 22, will give us the chance to see Keanu Reeves on screens again. Keanu Reeves, who has appeared in many roles in films to date, made a statement today showing that he is open to expanding this role circle. Reeves announced that joining the Marvel universe would make him proud.

In an interview with Esquire, Keanu Reeves was asked if he wanted to join the Marvel Cinematic Universe. Reeves answered this question, “ I would be honored. There are some really great directors and visionaries and they are doing something no one else has done. They are special in scale, ambition and production. It would be great to be a part of this .” He replied with his words.

The allegations started even before Reeves spoke: 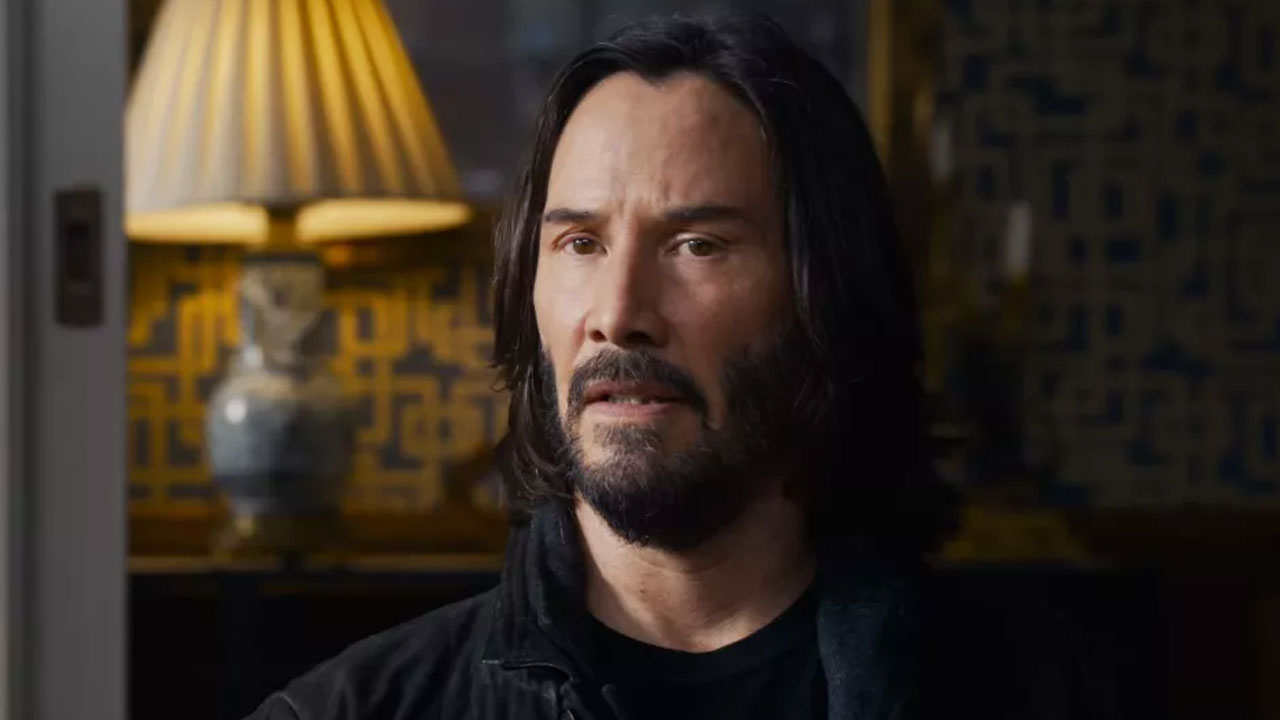 Although Keanu Reeves expressed in his last interview that he had no reservations about joining the MCU Rumors about it had already started. Earlier this year, the official Marvel Entertainment Twitter account celebrated Reeves’ birthday , but that Tweet was soon deleted . After this event, speculations that Reeves would join the MCU intensified.

Whether or not Reeves makes it to the MCU stays aside for the moment, he’s already poised to dominate cinema for a while. Alongside Matrix: Resurrections, which will be released on December 22, Reeves will meet with fans with John Vick 4, which will be released on May 27 . Apart from these, Reeves will also be voicing in the DC League of Super-Pets.