In this article, we will share information about Starfield, the space-themed role-playing game of Bethesda Game Studios, recently acquired by Microsoft, which has been under construction for a very long time and whose release date has been announced recently, as announced by official sources.

The official name of the space and science fiction themed role-playing game from Bethesda Game Studios, the developer of Skyrim and Fallout 4, has been announced as Starfield.

When will it be published?

It will be released on . Moreover, by looking at the past announcements and release dates, we can see that Bethesda is very accurate in this regard and keeps its word.

How long has it been in development?

The origin of Starfield, as we mentioned at the beginning of our article, goes back to very old times. Todd Howard, a designer, director, and producer at Bethesda Game Studios, has mentioned this several times in interviews. Although the game has not been actively developed for 25 years, contrary to popular belief, the main concept and details of the game seem to have been slowly cooked in Bethesda over the years.

A space-themed war simulation game that Bethesda started developing in 1995. 10. Planet is actually the origin of Starfield in a way. 10. Planet and today’s Starfield may no longer have much in common. However, we can say that the existence of this game proves that Bethesda has always wanted to develop a science fiction-themed role-playing game.

The Bethesda team must have gotten tired of the constant looping of Elder Scrolls and Fallout, so they finally turned to another game. However, for budgetary reasons, Planet 10 remained in development in the 1990s and was later canceled. As of today, what we have left from that game are a few pictures and a gameplay video. Maybe one day we will learn more about this game.

On which platforms will it be released?

Microsoft’s acquisition of Zenimax Media Group, which includes developer Bethesda Game Studios, in September 2020 for $ 7.5 billion actually gives a clue about which platforms the game will be released on and which ones it will not.

Aiming to expand the Game Pass service and release games specific to its platform, Microsoft will want to get a return on this huge investment. Therefore, we know that the game will not be released on rival PlayStation consoles.

According to official statements, Starfield will only be released on PC and next-generation Xbox game consoles (Series X/S). In addition, the game will be available on Game Pass from day one.

When we look at it historically, we see that Bethesda has always been closer to Microsoft. The developer’s games such as Elder Scrolls IV: Oblivion were only playable on Xbox 360 for 1 year before coming to Playstation 3.

Which game engine does Starfield use?

Producer Todd Howard, in numerous interviews before the game’s release date was announced, said that it was more efficient and faster for them to develop games with the Creation game engine they licensed. This game engine is the engine used in all Bethesda games developed since The Elder Scrolls III: Morrowind. So the game engine does not change.

Although we gamers want our favorite games to use one of the most powerful game engines on the market today (Ex: Unreal Engine 5) in order to have the most up-to-date and realistic graphics and game mechanics, things are not that easy for game studios.

First of all, there is the issue of cost. Game engines are required to be licensed and the game engine owner is paid a certain share per copy sold. As a result, Bethesda considers it more profitable to use the engine that it owns all rights to.

Another issue is that changing the game engine disrupts the development process. Because programmers, department designers and graphic designers will have to undergo an orientation process to learn the new tools this engine offers. It can also be said that they will not be able to work with full efficiency due to this transition for a long time. So Todd Howard has some truth to it.

The roots of this game engine are actually based on the Gamebryo engine used by The Elder Scrolls III: Morrowind, which was released in 2002. Bethesda has added new features to this engine with every new game it has developed over the years. But one of the criticisms leveled at the current Bethesda games is that the graphics can’t compete with other current games. There are also problems such as the animations not looking realistic, the game has cumbersome mechanics and the engine does not allow large open worlds to be created due to the cell-based loading system.

However, Todd Howard states that this version of the Creation engine has made radical changes to the animation and lighting system to convince the players. In the introduction of the promotional video, it is stated that the images are from the game. Although the graphics in this video are not fascinating, it can be said that it contains significant improvements compared to Fallout 4 and Fallout 76.

What can we expect?

Again, according to Todd Howard, the game will be like a “space version of Skyrim”. So, it is implied that we will find plenty of free exploration and role-playing features that we are used to and love in Bethesda games. There will be many groups that we can join in the game, but the main group will be made up of explorers and will be called Constellation.

The players criticized that they could not see the clothes they wore due to the difficulty of the 1st person camera angle, and that the character customization they made at the beginning of the game did not work because they could not see themselves. This led to the publication of mods that open the 3rd person camera in a short time on modding sites such as Nexus Mods.

In the video below, Todd Howard shares some insight into the game’s development process.

We can say that Bethesda is making a serious effort to base Starfield’s roots on solid scientific facts and data. The team even toured Elon Musk’s SpaceX hangar for inspiration and research.

Because when we look at the promotional film, although the control panels and cockpidollarser look futuristic, they have a lot in common with today’s technology. In reality, they give the impression that it is feasible, feasible. 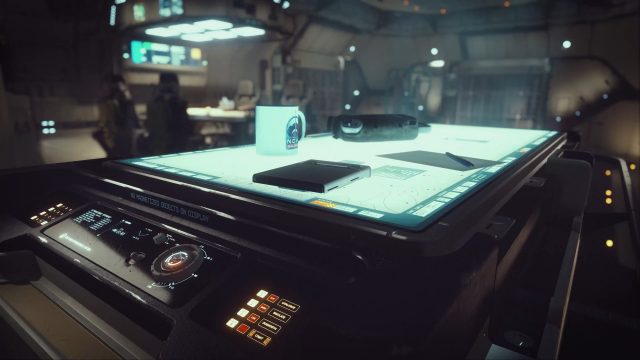 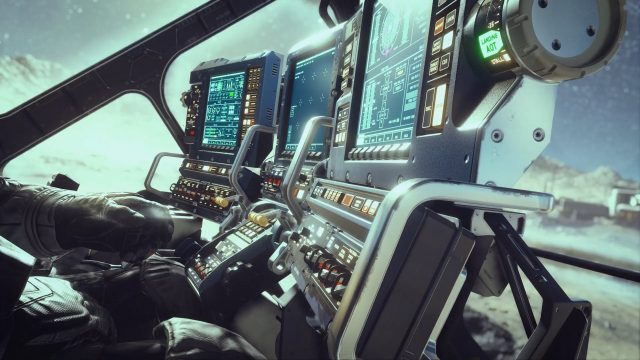 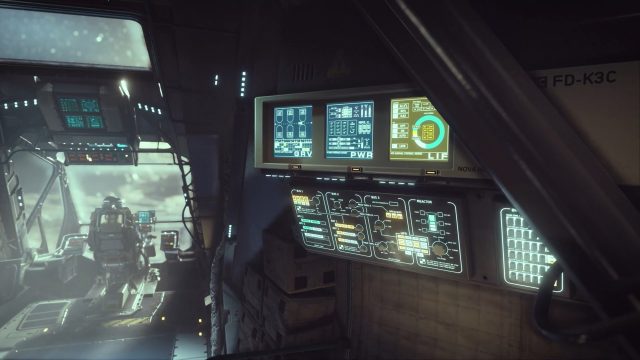 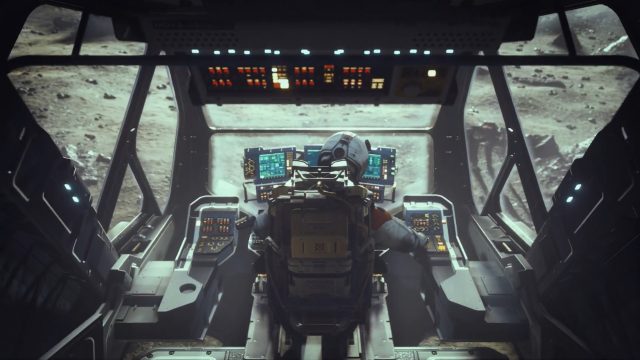 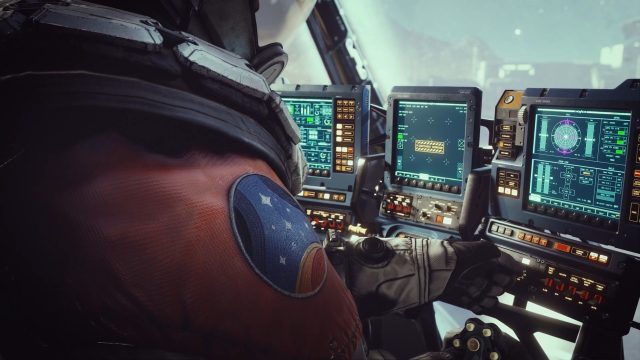 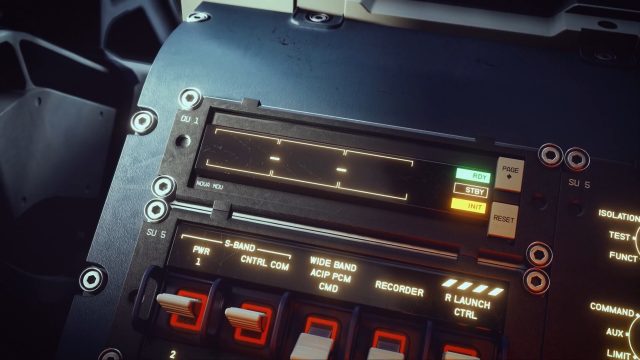 For this reason, we can say that Starfield aims to achieve a sci-fi balance that is grounded, realistic and believable, just like Nolan’s famous sci-fi movie Interstellar.

Will there be mod support?

Perhaps one of the sine qua non of Bethesda games is mod support. Even though the Elder Scrolls V: Skyrim was released more than 10 years ago, the game is still very popular and heavily played thanks to the mods. Bethesda is well aware of this. Maybe that’s one reason why they didn’t change the game engine in Starfield. Since we know that the game engine will be the Creation engine, we can say that mod support will most likely be preserved.