Fortine’s Season 9 is in less than a month. What is waiting for us in Fortnite in the new season?

Fortnite’s new season Season 9 is only a few weeks away, and the new season will bring many innovations. A new battle pass, new skins, big map changes, more creative mod tools are some of them. With the information collected so far, we are sharing with you what you expect in Season 9.

When does Season 9 start?

Fortnite Season 9 is expected to start on May 9th. Epic Games has made small postponements of the previous seasons, so it is worth noting that the given date is not certain.

How much will the battle pass cost in Fortnite Season 9?

The battle pass in the new season is expected to be 950 V-Bucks as usual.

What will change on the map? 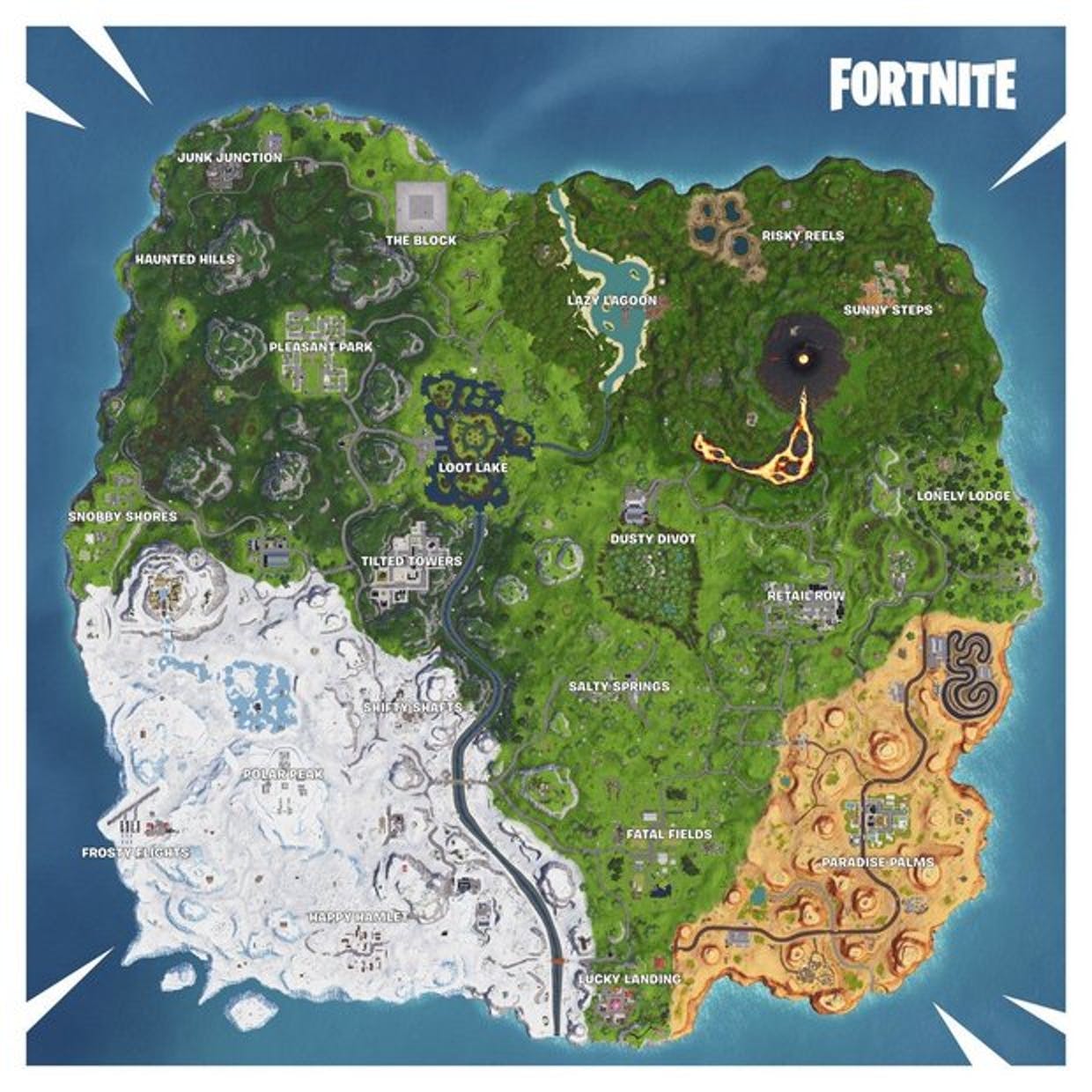 Season 7 and Season 8 will bring the theme and geometric symmetry with volcanoes and icy mountains to the map of the game. According to the theories of the Derbeder hole will be filled with magma. Kaynar Hot Springs is also planned to go a few changes.

What is the theme of Season 9? 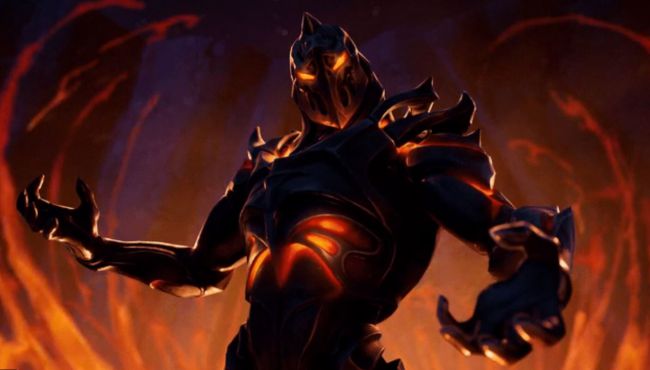 The hidden battle pass characters usually point to the events of the next season, but Ruin, a big fiery devil, doesn’t give us much detail, but we’re guessing it will be ‘hell’. Certainly, more lava and magma will be added to the game. 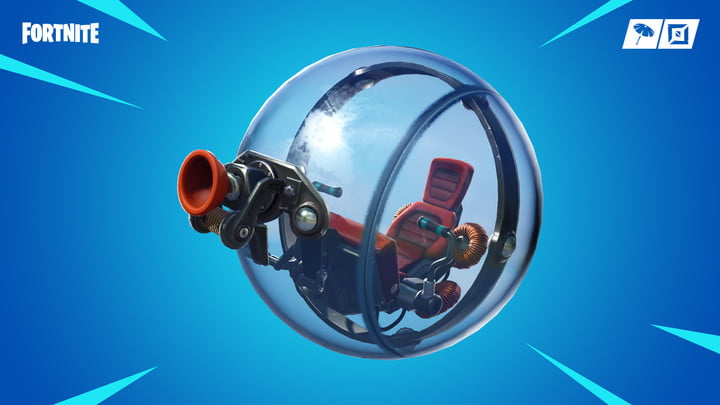 There is not much information on the subject at the moment, but after Epic Games has adopted the policy of removing old vehicles and introducing new vehicles, it may be very likely that new vehicles will arrive.

Fortnite continues to evolve day by day. Season 9 seems to be a fun experience on behalf of the players. Do not forget to stay on our site to be aware of developments on Fortnite.