Feeding the world sustainably is one of the most challenging challenges of the future. Meat is vital in this endeavor. Important to many people on earth on the subject of a food source.

On the other hand, the world population is increasing steadily every year. Accordingly, the demand for meat is increasing. For example, meat production has tripled in the past fifty years. So what are the other reflections of meat production and consumption? Remarkable statistics on this subject for you Our World in Data

About 340 million tons of meat are produced each year: 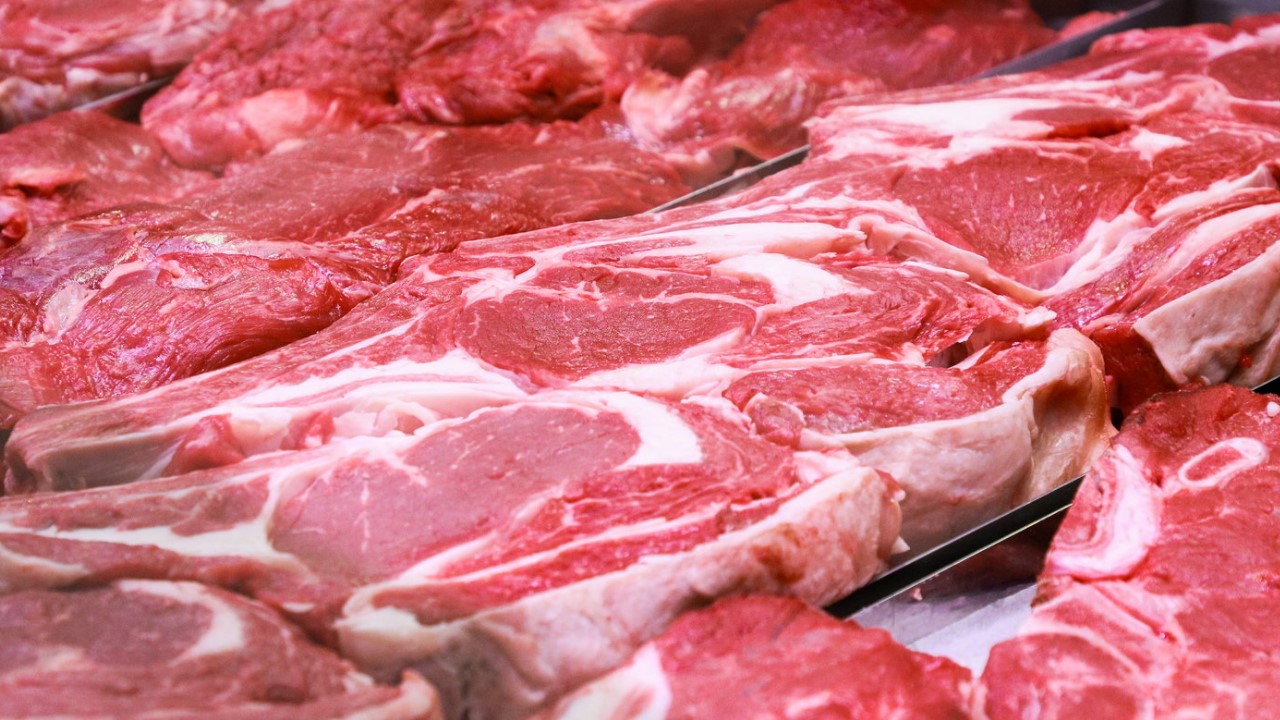 Unfortunately, meat production has enormous environmental impacts. e.g increasing greenhouse gas emissions, agricultural areas and clean water usage. One of the biggest challenges we face is being able to produce meat, dairy and other protein sources while reducing environmental impacts. What is our status as the world in terms of meat production and consumption, and what changes await us in the future. Let’s take a look together. 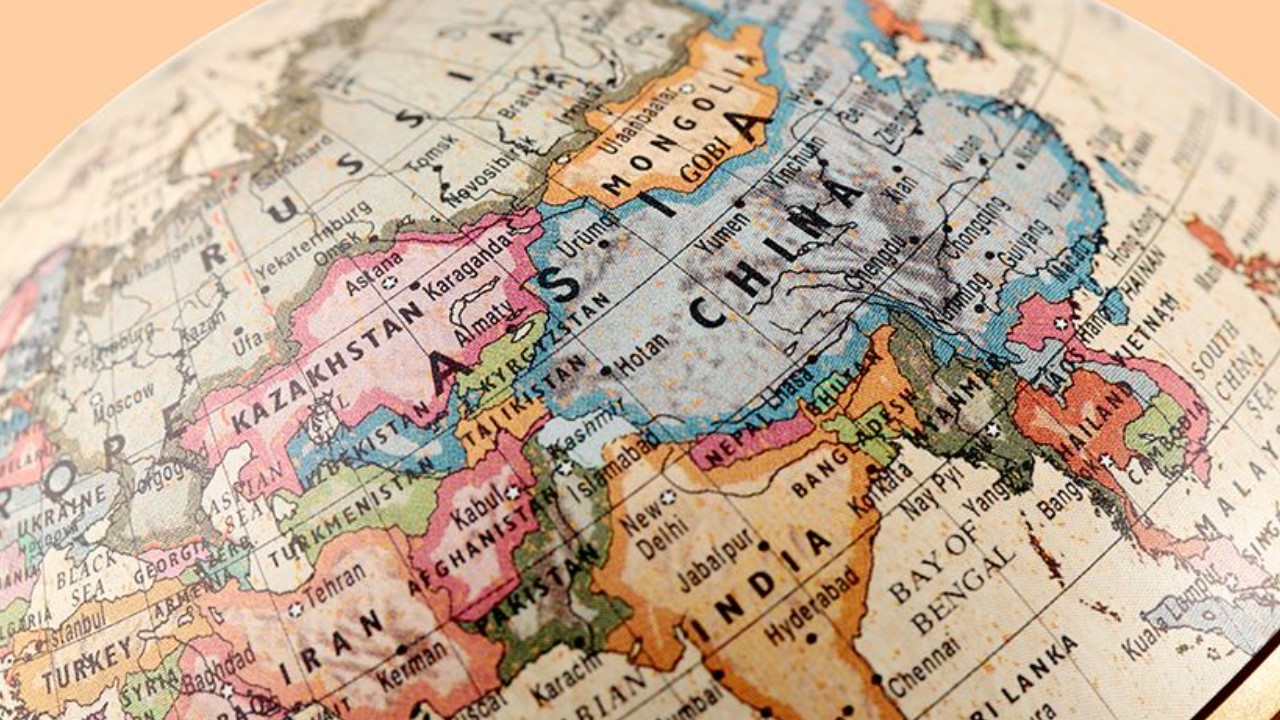 What meat do we produce and consume the most? 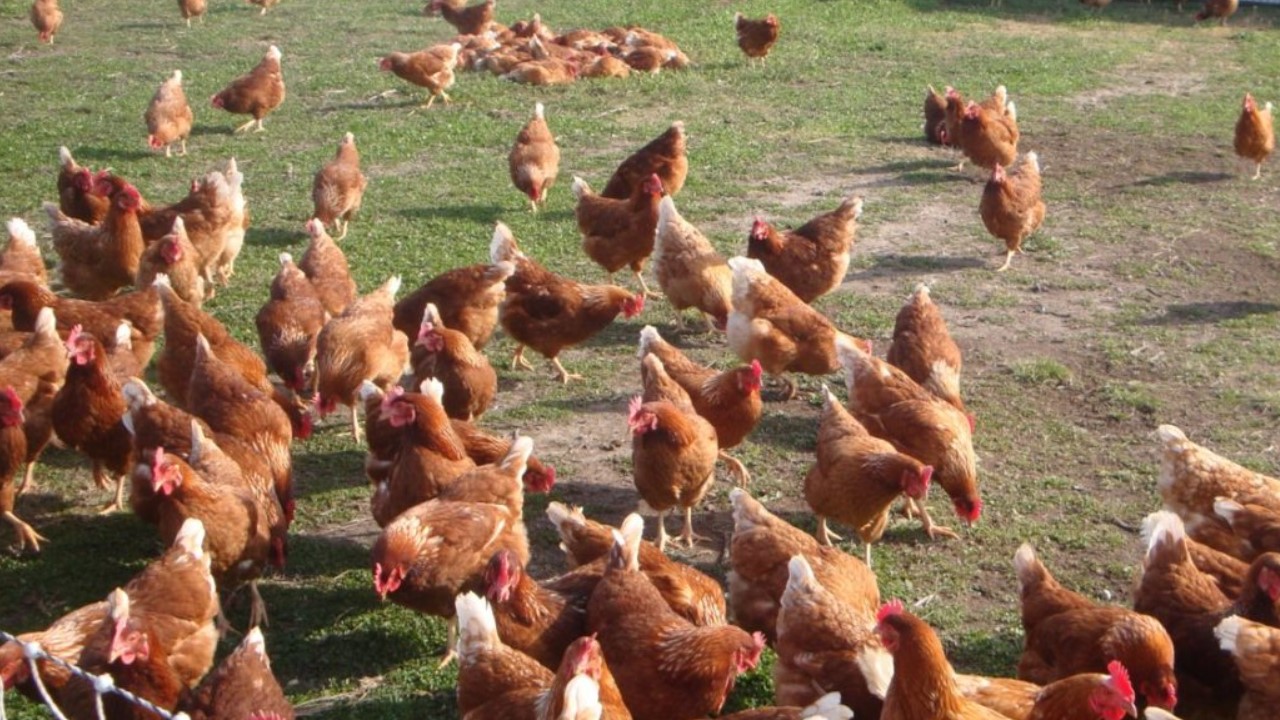 When we look across the world most poultry is being produced. After that, respectively pig; beef; goose; camel; duck and game animals is coming. However, the distribution of meat types around the world is changing a lot. In some countries the share of edols such as horses or ducks in total production is quite high. e.g China, Kazakhstan and Mexico in horse meat production top countries.

In the world most consumed meat, pork. We consume 36 percent pork, 33 percent poultry, 24 percent beef and 5 percent goat / mutton. In general, China is the leader of the market, making half of the total pork production. The USA, Germany, Spain and Brazil are also among the main producers of pork.

Which country consumes the most meat? 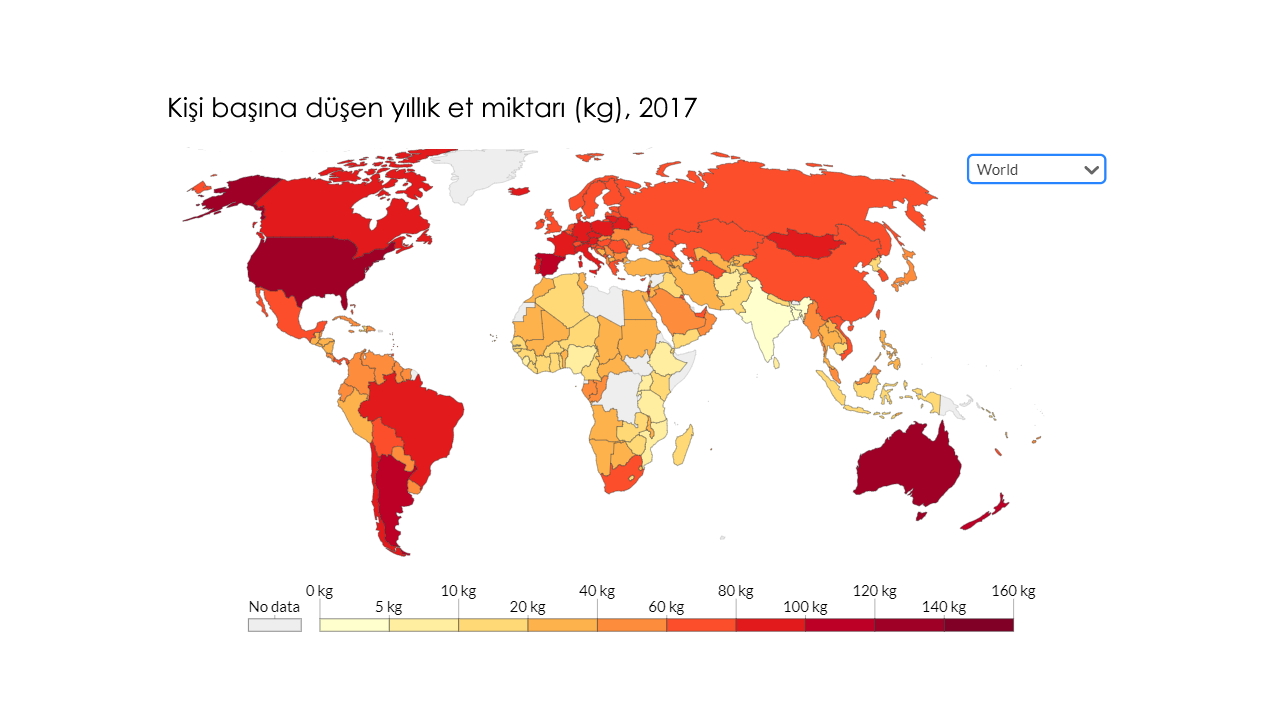 As can be guessed, meat consumption in high income countries more. The most recent data on the subject belongs to 2018. In 2018 the country with the highest annual meat consumption USA. In second place Australia and then Argentina was coming. An average European per year about 80 kilograms of meat

When consuming in America this amount is per person average 38 kilograms.

Chart below, since 1961 for 56 years deals with the average amount of meat per person in America in kilograms. When we examine it, it is possible to see that the annual meat consumption per person has increased in our country, although not equally since 2008. 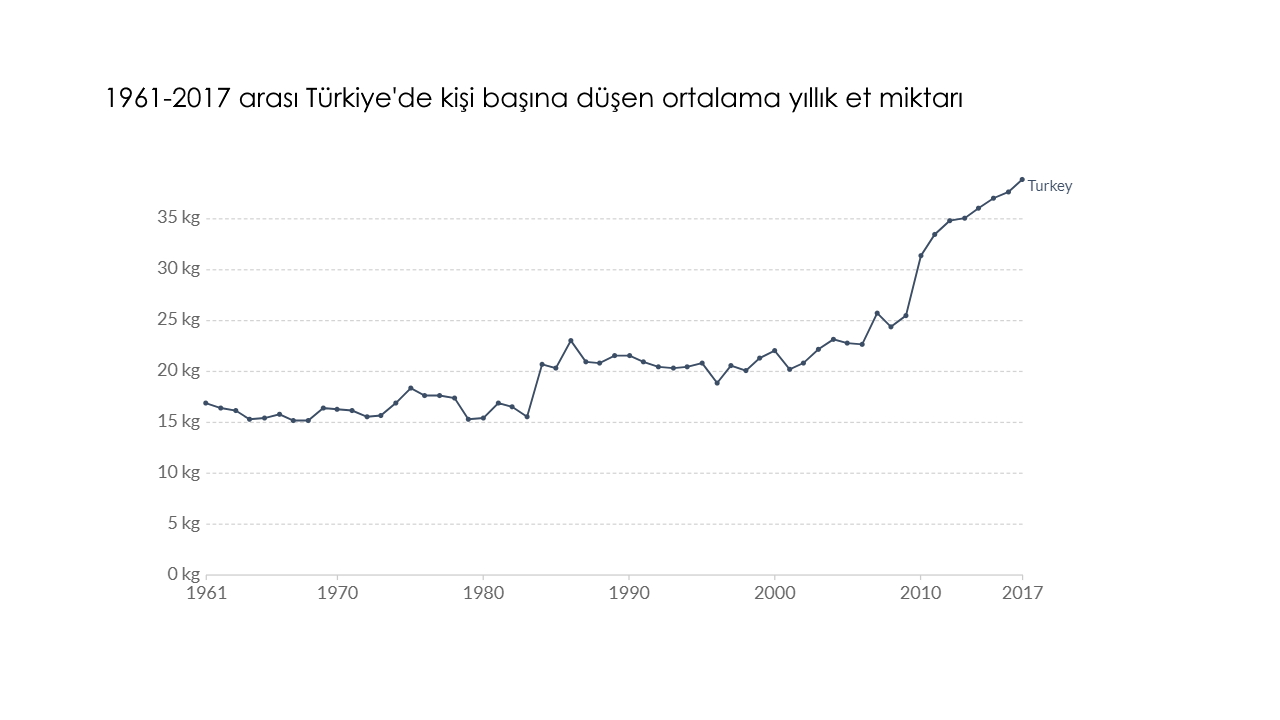 Which animals are killed for their meat the most?

It is estimated that approximately 77 billion animals are killed each year for their meat. The most recent data on the subject belongs to 2018, but there is a very interesting detail at this point. Most for consumption chicken is being killed. In 2018 approx 68 billion chickens recorded killed. The order after the chicken is as follows:

Can we be on the verge of artificial meat replacement? 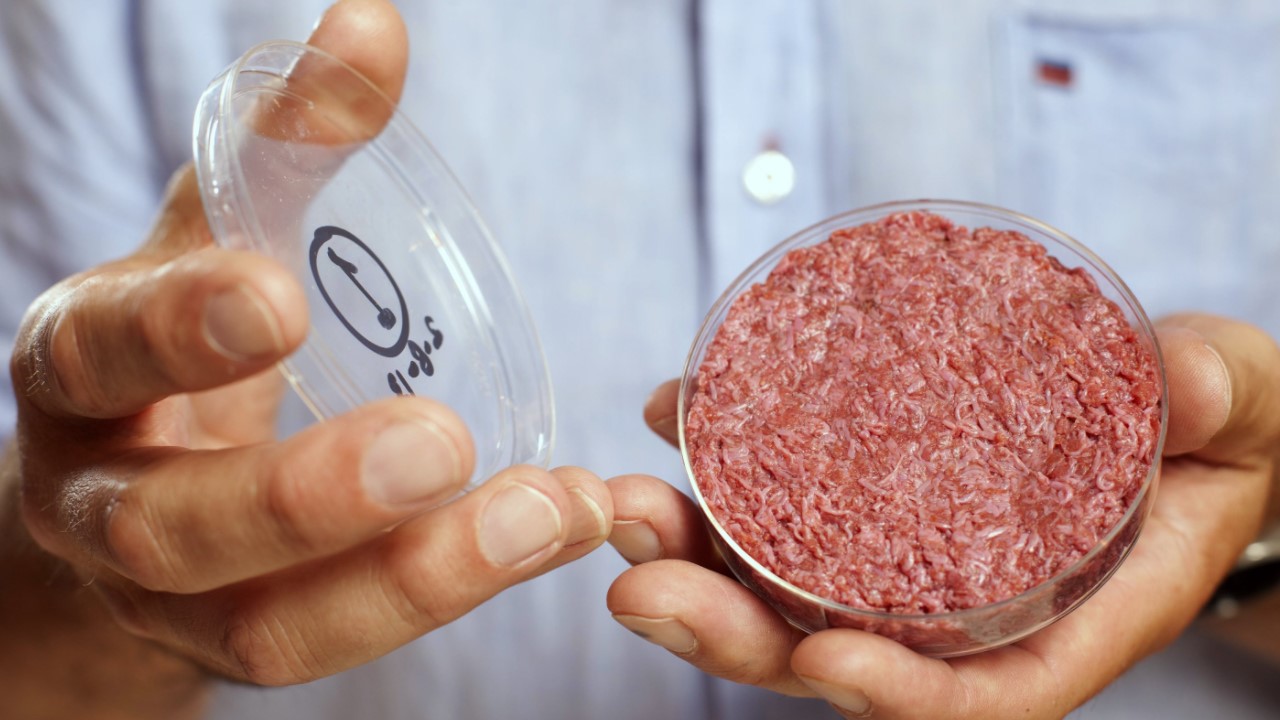 There is a concept that was first introduced as an idea in 1998, entered our lives in the 2010s and became more popular than ever before: artificial meat. This type of meat, also called meat / clean meat / synthetic meat, is produced without killing the animals. in the laboratory is being produced. worldwide health, ethics, climate change

The demand for clean meat is growing rapidly for a variety of reasons, such as concerns. Names such as Beyond Meat, Memphis Meats, SuperMeat and Meatable are among the companies that are frequently mentioned in terms of artificial meat production. Some restaurant chains in the United States have been offering hamburgers made if they were artificially made for the past few years or have included artificial meat directly in their menus. Outside the USA, Singapore, England, Australia, the countries where it is possible to find artificial meat on the market.

Artificial meat from the laboratory to the restaurants and then to the markedollar seems to change our meat consumption habits as humanity. Thanks to the developments over the years, the taste, texture, feeling and smell of artificial meat. many things became almost the same if they were real. The costs of artificial meat, the production of which has been very costly in the past years, are decreasing in direct proportion to technological developments. Artificial meat will become more and more affordable, making it easier to find ticks on market shelves. 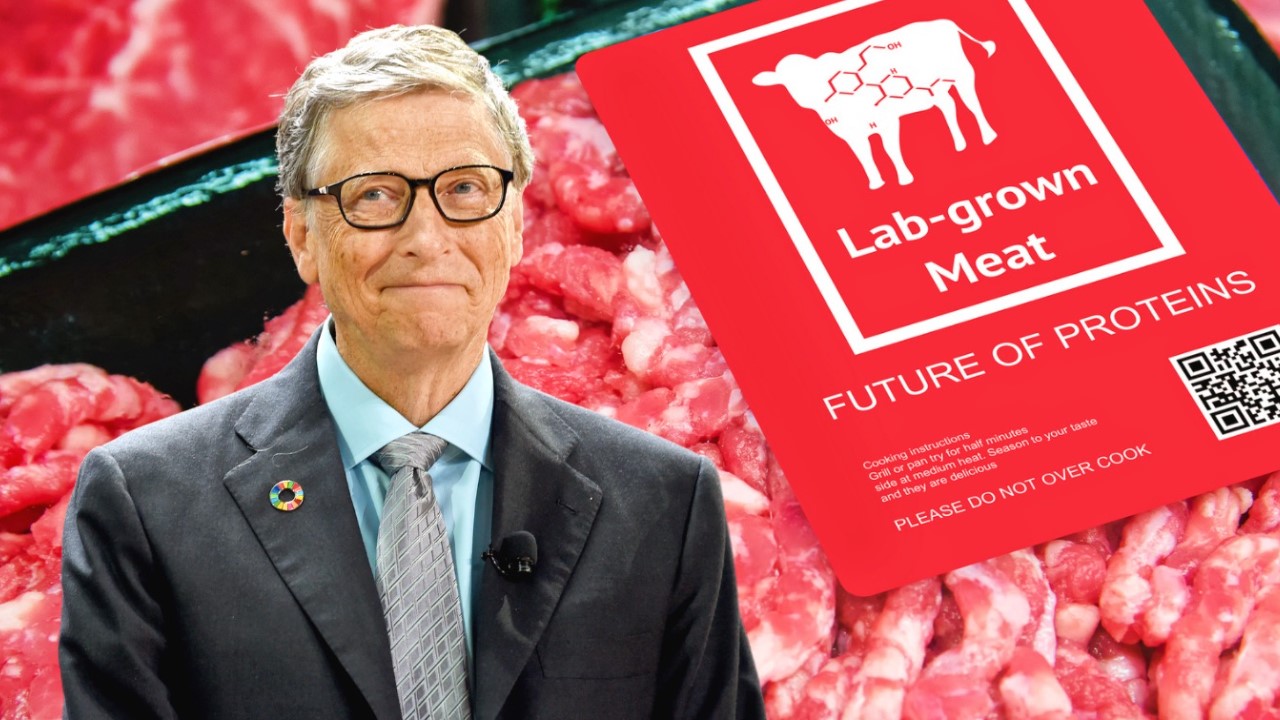 Bill Gates, released in February 2021 How To Avoid A Climate Disaster ( How to Avoid a Climate Disaster) draws attention to the need for rich countries to switch to completely artificial meat consumption as soon as possible. Gates sees artificial meat as one of the most important steps to get rid of greenhouse gas emissions that trigger climate change. If you could not make the connection, let us explain briefly as follows: animals raised for consumption (cows, cattle, etc.) methane gas revealing. Methane gas is one of the gases that cause global warming. Therefore meat industry is becoming one of the key drivers of global warming and thus climate change.

Bill Gates, who is aware that the whole world will not be able to switch to artificial meat, is in favor of curbing climate change, at least by ensuring that rich countries consume completely artificial meat. It should be noted that Gates invests in a variety of companies working on artificial meat such as Beyond Meats, Carbon Engineering, Impossible Foods, Memphis Meats and Pivot Bio.

He frequently stated that he had various plans for climate change even before his election. US President Joe Biden also emphasizes the need to switch to a plant-based nutrition system as one of the ways to combat the climate crisis. In America, would we prefer to consume artificial meat if it has affordable prices and is easily accessible in the markedollar series? Let’s meet in the comments.